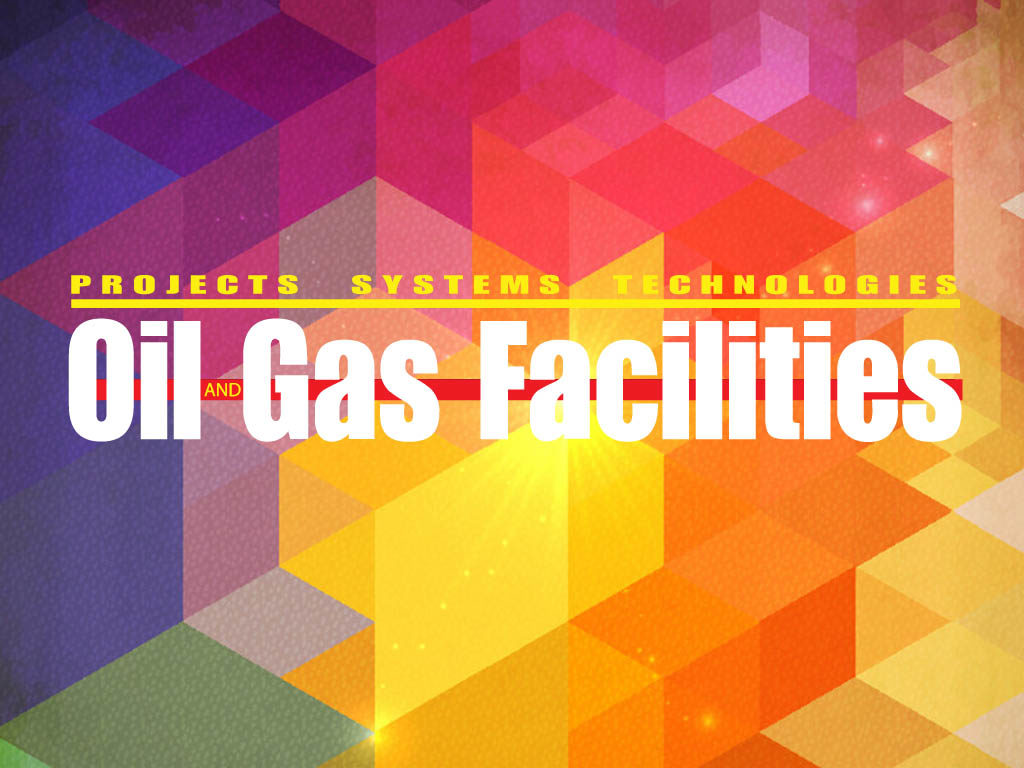 Passive fire protection (PFP) is widely used in the oil and gas industry as a method to avoid or delay collapse of offshore installations. This paper discusses the thermal and structural response observed on typical three-sided PFP beams used in the industry. Several heat-transfer finite element analyses (FEA) were performed on a range of rolled I sections and plate girders. The results provide an understanding of the influence of conduction, convection, and radiation in the heat-up mechanism of the beams.

Many steel beams in oil and gas installations are normally coated with three-sided fire protection. Structural steel I sections are often the main structural sections used to support the flooring of the various decks present within a module on an offshore platform. The flooring is commonly in the form of steel grating; additionally, beams supporting pipe runs are also commonly left unprotected above the top flange. The top flange of the structural steel I sections cannot be easily coated with PFP because this would prove impractical and expensive. However, there could be a severe disadvantage in use of this form of protection. In the event that the member is engulfed in fire, the top flange is completely unprotected and exposed to flame. This will allow free conduction of heat through the beam cross section. The strength of the structural section will then decrease with increasing temperature. A nonuniform temperature distribution will be developed through the cross section of the member and will reduce its load-carrying capacity.

Current design codes do not present economic methods to compute the lateral torsional buckling resistance of members coated with three-sided protection because of the development of a nonuniform temperature distribution when the beam is engulfed in fire. This presentation aims to highlight the implications of the use of three-sided protection on structural members, and provides some solutions that can be explored during the detail design of PFP.

Deck members that have plating or grating on their top flange will generally have three-sided PFP applied (i.e., the surface of the top flange is left unprotected because of application/maintenance difficulties). Members below a deck plate normally require a PFP coatback applied to the underside of the deck plate, which limits the amount of thermal conduction along the deck plate and into the top flange of the section for fires from below. The section is still somewhat vulnerable to fires from above. Members below grating are vulnerable to fires from above and below.

Fig. 1 shows a schematic of different types of member PFP applications. Members without any obstructions (e.g., some columns and vertical and horizontal braces) are normally have PFP applied on all sides of the member.

Thermal Response of I Sections With Three-Sided Fire Protection. Steel I sections that support the decks of various modules in an offshore platform are often coated with three-sided fire protection. It is often difficult to coat steel I sections on all sides because the deck often prevents application of PFP to the top flange of the I section. For example, the I sections may support a grated steel deck, which makes the application of the PFP to the top surface of these members impractical and expensive. In the event that the member is engulfed in fire, the top flange is completely unprotected and exposed to flame.

The unprotected surface of the top flange causes a rapid heat-up of the top flange if exposed to fire. Thermal conduction then heats up the web of the section; a nonuniform temperature distribution will then develop through the section (Fig. 2). This nonuniform temperature distribution will reduce the load-carrying capacity of the member.

Heat Transfer Affecting the Thermal Response of Three-Sided PFP Beams. The heat conduction on the three-sided protected beam is driven by the temperature differences, which are attributed to (1) radiant and convective heat up through the PFP and (2) heat conduction from the unprotected top flange. The top flange will reach the fire temperature much faster than bottom flange. The smaller the section depth, the higher the temperatures that are reached at the bottom flange.

The average temperature of the cross section will depend on the depth of the I beam as well as the duration of the fire scenario. To assess the influence of these two variables, a series of sensitivity heat-transfer analyses was performed, assessing the effect of the depth of the beams by modeling three different depths.

The first result that can be observed is for the case when only conduction from the top flange was considered as the heating mechanism. It is observed that conduction is a slow heat-transfer mechanism and seems to be independent of the thickness of the web’s plate. The two primary variables affecting the average temperature in the cross section of the beam are depth and the duration of the fire; smaller beam depths will have larger average cross section temperatures for a given time. Similarly, the longer the duration of the fire, the larger the average temperatures are increased because of the conduction from the top flange toward the bottom flange.

Mechanical Response of Three-Sided PFP Beams. The following steps summarize the mechanical effects induced by the thermal gradients that are created because of partial PFP protection in the cross section of a beam section.

The thermal/structural response is controlled by different variables, such as depth of the beam, section factor, fire duration, and lateral restraint. Below is the author’s list of possible solutions that can be explored to improve the response of partially protected beams:

Some of the options presented are only practicable before the detail design phase of the facility is concluded. For example, increasing the depth of a beam might be impossible once construction has started, or in an existing installation. Each option has its range of applicability, and analysis is required to demonstrate its applicability.

The complete paper intends to demonstrate that the industry practice of leaving the top flange of an I girder unprotected can have unintended consequences, and thus its thermal and mechanical response should be analyzed in detail using FEA techniques. The parametric thermal analysis performed demonstrated that the response of three-sided PFP protected beams and girders depends on various factors, including