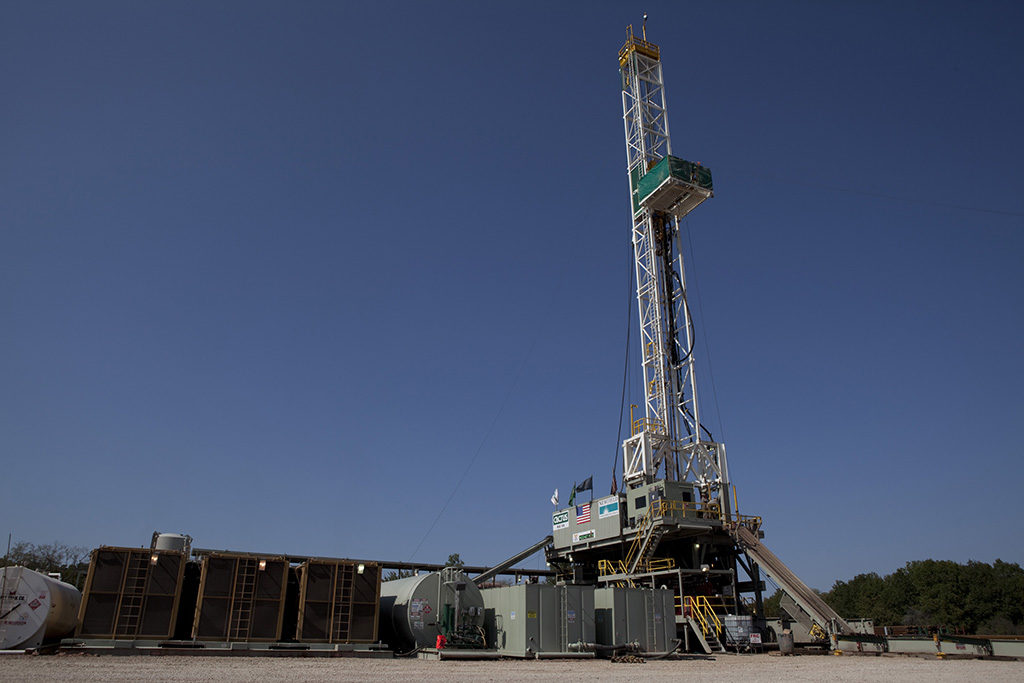 Newfield Exploration Company announced it has broken ground on a water recycling facility located in its STACK play in the Anadarko Basin, located in Kingfisher County, Oklahoma. The complex, named the Barton Water Recycle Facility, is expected to process approximately 30,000 BWPD upon completion early in the third quarter of 2017.

"The new Barton facility will be capable of recycling both the flowback and produced water currently generated from our STACK wells and hydraulic fracturing operations," said Newfield chairman Lee K. Boothby. "Today's innovative technologies are allowing us to more cost-effectively recycle and reuse the water we produce from our operations. This is good for our economics and good for the environment."

The Barton facility will utilize aerated biologic treatment technology to convert produced water into recycled water for hydraulic fracturing operations. The treatment process uses natural and enhanced bioremediation, or good bacteria and nutrients, to separate and breakdown any existing impurities that may be contained in the produced water. The end result is a high-quality water primarily free of impurities—very similar to what is initially found in the reservoir rock.

"The time when the procurement and disposal of water in oil and gas operations was viewed as routine is over," said Dana Murphy, chairman of the Oklahoma Corporate Commission. "Water has now become an absolutely critical component that demands careful planning for environmental, conservation and business reasons. This facility is a step in the continuing evolution of the industry."

Newfield has invested more than USD 40 million to date in water management infrastructure in its STACK play. The new recycling facility is a multi-million dollar investment located on a 30-acre site and will connect to 7 pits with nearly 6.5 million bbl of storage capacity utilizing more than 70 mi of underground pipeline by the end of 2017.