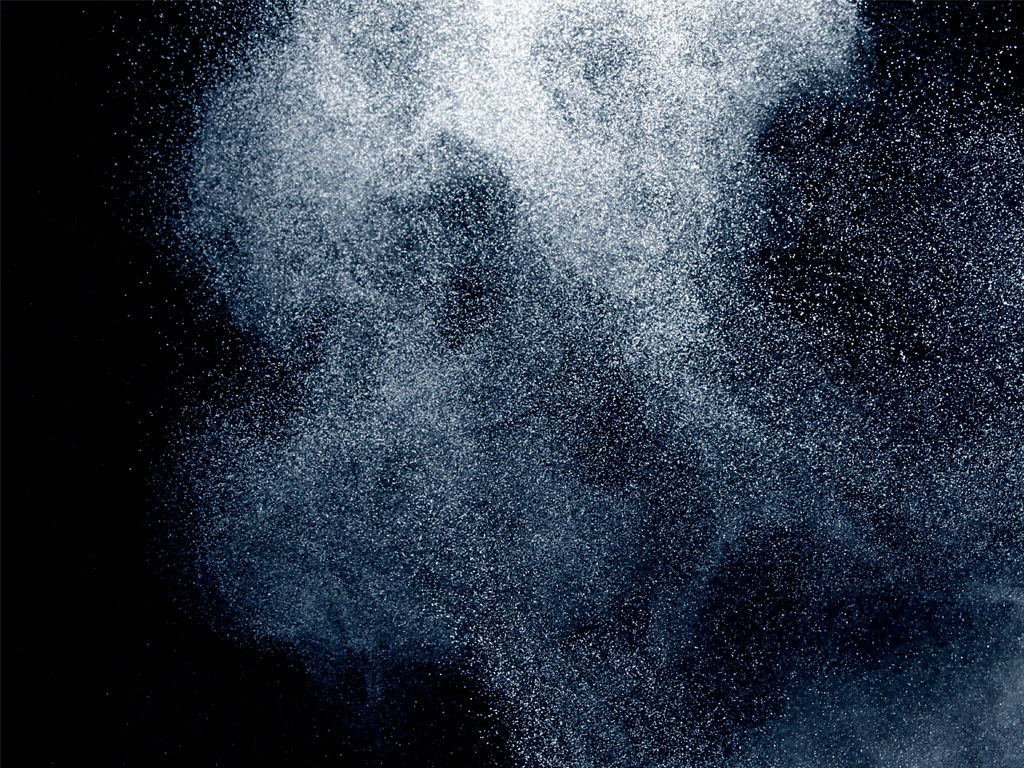 In 2010, the US National Institute for Occupational Safety and Health (NIOSH) launched the Field Effort to Assess Chemical Exposures in Oil and Gas Workers to determine the chemical exposure risks workers faced during drilling, completions, and servicing operations. So far the agency has identified a number of chemical compounds and substances that carry significant exposure risk, particularly in unconventional exploration and production (E&P).

At a presentation hosted by the SPE Gulf Coast Section’s Health, Safety, Security, Environment, and Social Responsibility (HSSE-SR) Study Group, Bradley King discussed some of these risks, as well as other research NIOSH has performed as part of the its field effort. King is an industrial hygienist at NIOSH and is a commander in the US Public Health Service.

One of the first areas NIOSH researchers examined was the exposure of respirable crystalline silica dust during hydraulic fracturing operations. The agency conducted exposure assessments at 11 hydraulic fracturing operations in five states. Full-shift exposures were found to exceed occupational exposure criteria set or recommended by the US Occupational Safety and Health Administration (OSHA), the American Conference of Governmental Industrial Hygienists (ACGIH), and NIOSH.

King said the best way for companies to limit exposure is to incorporate controls wherever possible, focusing on the sources of silica dust like thief hatches on sand movers. Onsite dust control measures may include changes in storage, handling, and delivery of proppant; the use of ceramic or coated sand proppant; dust collectors with filters; or a personal decontamination booth.

Regardless of the control, King said it was imperative for companies to ensure its reliability by examining data collected from the field.

“There are controls being developed, and our best recommendation is to do your due diligence. When looking for a type of control, make sure that whatever control you’re looking at has had the data collected to show that it’s actually doing what it says it’s doing,” King said.

Another issue addressed under the field effort is worker exposure to hydrocarbon gases and vapors during manual tank gauging operations. NIOSH identified a series of worker deaths in the US connected to the inhalation of volatile hydrocarbons, with nine deaths coming during a 4-year period. Each fatality was traced back to an incident at a crude oil production tank, either through a tank gauging operation or sampling.

King said there were a number of other factors that could have contributed to the fatalities, from a rising rig count to the use of traditional work practices. Current methods for manual tank gauging and thieving may be inadequate to handle the increased exposure to hydrocarbon gases that results from a higher rig count. In addition, King said the US Environmental Protection Agency’s Quad-O regulation may have also helped increase worker exposure to hydrocarbon gases.

“The Quad-O standards made sure there was very little release of hydrocarbons from tanks, but in doing that they increased the amount of pressure of these hydrocarbons in the tanks themselves, so when the thief hatches are open, there is a substantial amount of hydrocarbons opened in that period of time,” he said.

“In many of the ways these tanks are situated, they’re all interconnected, so if those tanks are not isolated prior to opening the hatch, you get a lot of vapor and gases that are collected coming from that thief hatch,” he said.

King said NIOSH’s primary recommendation for reducing exposure is for companies to develop alternative tank gauging procedures that eliminate the need for workers to mount tanks and physically open them. He said there are a number of reliable procedures. BHP Billiton, for example, created a video that discusses how it came to implement a control system and the hazard reduction it has seen as a result.

Some of NIOSH’s other recommendations include improved hazard communication between company management and workers, a reduction in the number of times workers manually gauge tanks, proper use of multigas meters, and even standing upwind of a thief hatch opening.