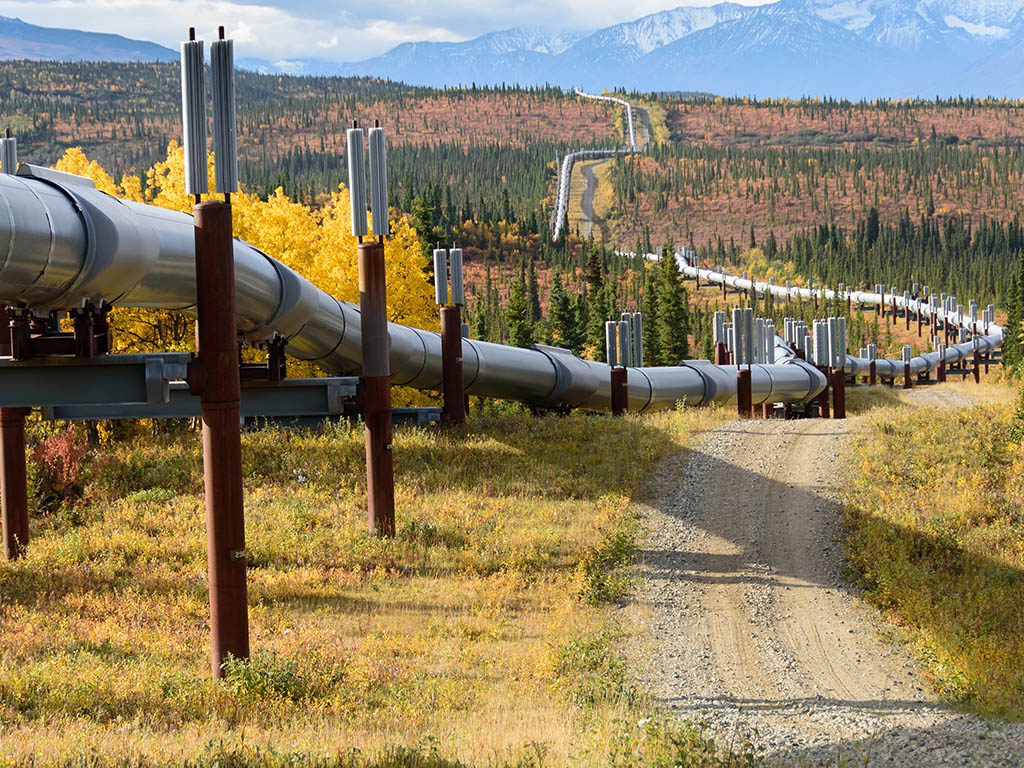 My 3-year term on the SPE Board of Directors will come to an end at the 2016 Annual Technical Conference and Exhibition (ATCE) in Dubai. This is my second to last article. While being on the board has been the highlight of my career, 3 years is enough and I am excited to hand over the reins to the man who will succeed me as PFC Technical Director, Hisham Saadawi.

Hisham has more than 35 years of experience in design, construction, startup, operation, and project management roles. He is the president and founder of Ringstone Petroleum Consultants, based in Abu Dhabi. He was vice president of the ADCO Technical Center until his retirement in 2014. He has, of course, been very active in SPE, including two tours as a Distinguished Lecturer.

Please join me in congratulating Hisham for this well-deserved recognition.

I am writing this from Alaska in June while attending the SPE Board meeting and have heard this sort of advice about outdoor safety several times this week. I came up a few days early to do some fishing and sightseeing.

It has been a great trip. Ironically, I am writing this column about a city that I did not visit.

The name Valdez is associated with two epic events in oil history: It is the name of the city where the Trans-Alaska Pipeline ends, and the oil spill from the Exxon tanker bearing that name, the Exxon Valdez.

Had I been a savvier traveler, I would have learned that Valdez is also a great tourist destination. It is a hub for winter sports, and features spectacular waterfalls and glaciers, and incredible fishing. I’m not complaining: I found those things elsewhere in Alaska as well.

The City of Valdez

Valdez is a fishing port for commercial and sport fishing. Freight moves through Valdez bound for the interior of Alaska via highways.

The oil from the Trans-Alaska Pipeline is loaded onto ships at the Valdez Marine Terminal. Alyeska Pipeline Service Company is one of the largest employers in town.

The port of Valdez was named in 1790 by the Spanish explorer Salvador Fidalgo after the Spanish naval officer Antonio Valdés y Fernández Bazán.

The city was badly shaken in the Good Friday earthquake on 27 March 1964.The earthquake occurred 45 miles from town, lasted 4 minutes, and registered 9.2 on the Richter scale. The earthquake triggered underwater landslides which generated a 30-ft tsunami. The waves washed away the Valdez waterfront, killing 32 people.

The town of Valdez was condemned when it was discovered that the entire town had been built on unstable glacial silt. Residents continued to live there for an additional 3 years while a new site was being prepared on more stable ground. In 1967, the town was relocated to its present site, 4 miles east of the former site.

Valdez is located near the head of a fjord in the Prince William Sound. It is surrounded by the heavily glaciated Chugach Mountains and is the northernmost port in North America that is ice-free year-round.

According to the US National Oceanic and Atmospheric Administration, Valdez is the snowiest city in the US, with an average of almost 300 in. per year in the city. Nearby Thompson Pass receives 600–900 in. per year.

The territory south of Valdez belongs to the Chugach, an Alaskan Native people known for maritime hunting. To the north, the land is that of the Ahtna, an Athabaskan speaking people of the Copper River Basin. Athabaskan territory extends all the way north through the Denali National Park area.

The Chugach and Ahtna used the Valdez area for fishing and trading copper, jade, hides, and furs.

ARCO discovered oil at Prudhoe Bay in 1968. The field contained 25 billion bbl of oil. The problem, of course, was how to transport the oil out of Alaska. Several options were considered:

The pipeline system was selected relatively quickly as the only viable option, and a path from Prudhoe Bay to Valdez was quickly settled on. The pipeline partners optimistically began ordering pipe and pumps in 1969.

Then came controversy and legal setbacks surrounding the regulatory approval of TAPS. It was similar to current controversies over hydraulic fracturing and the Keystone XL Pipeline with objections raised by native groups and environmental activists. Conservationists convinced many that caribou would not cross the pipeline and whole herds would be wiped out as a result. The American people and the US Congress were equally split on the issue. One important vote in the Senate was split 49–49. Vice President Spiro Agnew cast the deciding vote. Final approval was in question until the 1973 oil embargo dramatically swung public support for the line. Alaskan oil was suddenly an important national security issue and Congressional approval for pipeline construction followed quickly.

There are two shipping lanes that oil tankers take through Prince William Sound: one designated as the outgoing, and the other as the incoming lane. To avoid icebergs in the outgoing lane, the Exxon Valdez ship captain requested and received permission to use the outgoing lane. He put the ship on course to switch lanes and went to bed with the third mate at the wheel.

The third mate had instructions to change course when he reached the incoming shipping lane, which he attempted to do. He did not realize until it was too late that the autopilot was on and that his attempts at manual steering were ineffective. The ship struck Bligh Reef.

Approximately 11 million gallons of oil were spilled, the largest spill in history until Macondo blowout in 2010. Oil reached at least 1,200 miles of shoreline. As many as 100,000 birds died, including an estimated 150 bald eagles. At least 1,000 sea otters also perished in the spill.

A few months after the Macondo blowout, American human rights activist Kerry Kennedy reported that almost all of the Valdez oil spill cleanup workers were dead. This has proven to be untrue.

The Exxon Valdez itself was repaired and returned to service but was legally prohibited from ever re-entering Prince William Sound. Recommissioned the Exxon Mediterranean, it worked the Mediterranean Sea until single-hulled vessels were banned from European waters. In 2008, it was converted by a Hong Kong company to an ore carrier, and in 2012, under the name Oriental Nicety, it was sold for scrapping.

Threats to the Industry

In Alaska we see two of the existential threats to the oil industry:

We in the oil industry are privileged to visit and get to know peoples and cultures around the world. I knew next to nothing about the Alaskan native people before this trip. I don’t know nearly enough now and will certainly study up before my next trip. Most Americans probably think that Alaskans are all Eskimos, but the Alaskan natives are not a monolithic. There are seven or eight broad cultural groups. Twenty different languages, members of four distinct language families, are spoken.

They were oppressed by colonial powers beginning with Russian occupation from 1732 to 1867 and, sadly, continuing well into the 20th century under American rule. Much of the local culture was lost in this period. Many are working now to recover it.

I highly recommend Alaska. Travel to any of a number of incredible places—Homer, Seward, Valdez, Denali, and the Inside Passage among them. And there must be many more fantastic places that I’m not yet aware of. Most of all, learn what you can about the native cultures. Do what you can to support the revitalization of an important history.