Gas Hydrates: A Matter of Risk? 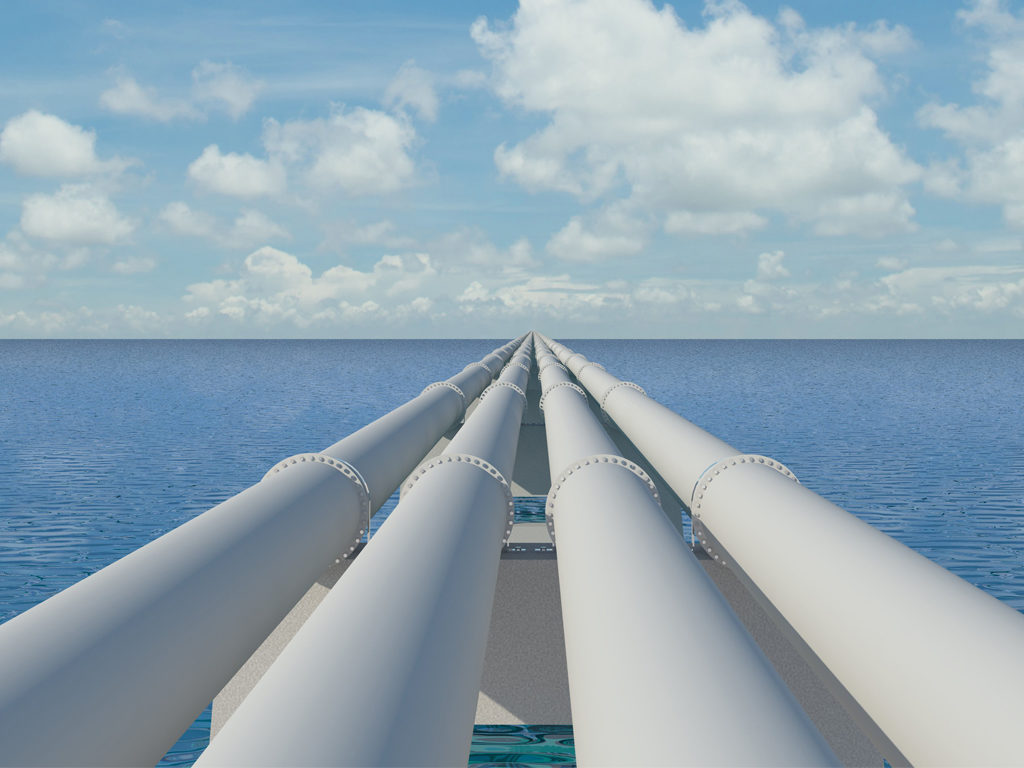 Hydrate blockages can wreak financial havoc on operators. Companies looking to avoid the deferred production and remediation costs incurred by hydrate issues often design and operate fields with a philosophy of avoiding hydrate formation. However, a flow assurance engineer at BP said that this philosophy may not be sufficient as operators move to more extreme environments, and that a shift in focus from complete avoidance to an overall risk management strategy may be warranted.

At a technical session held during the 2017 Offshore Technology Conference, Anjushri Kurup spoke about the evolution of BP’s hydrate management philosophy for a dry tree facility in the US Gulf of Mexico.

The unnamed facility Kurup discussed operates in 4,500-ft water depth. The asset has several producing wells with water cuts ranging from 15 to 70%. He said that the asset was originally designed to avoid any hydrate formation, but that philosophy changed as water cuts increased and wells were put on gas lift. As a result, BP shifted away from a hydrate avoidance strategy to one focused on the efficient management of hydrate blockage risk, with the understanding that hydrate formation is not a guarantee of future hydrate blockage.

Fig. 1 illustrates the hydrate management philosophy. The hazard was the simultaneous production of oil, gas, and water that could lead to hydrate formation and a blockage in the production tubing.

The left side of the figure shows the preventative barriers put in place to avoid hydrate formation:

Should all the preventive barriers fail, other mitigating barriers such as depressurization and hot oil circulation using thermodynamic inhibitors, such as methanol, monoethylene glycol, or nitrogen, could be used.

“With such low cooldown times, it becomes very difficult operationally to employ any kind of hydrate safe-out measures in such a short period of time, especially when you have multiple wells that you have to look out for,” she said.

BP altered its hydrate management strategy to account for this and other issues. The no-touch time was increased, particularly for wells that were not being gas lifted. Kurup said this offered several advantages, including reduced wear and tear of the dead oil pumps and decreased topsides burden of processing dead oil from the tubing. The overall strategy centered around a reliance on the correlation between predicted hydrate volume fraction at the operating gas/oil ratio, the production water cut, and the risk of hydrate blockage.