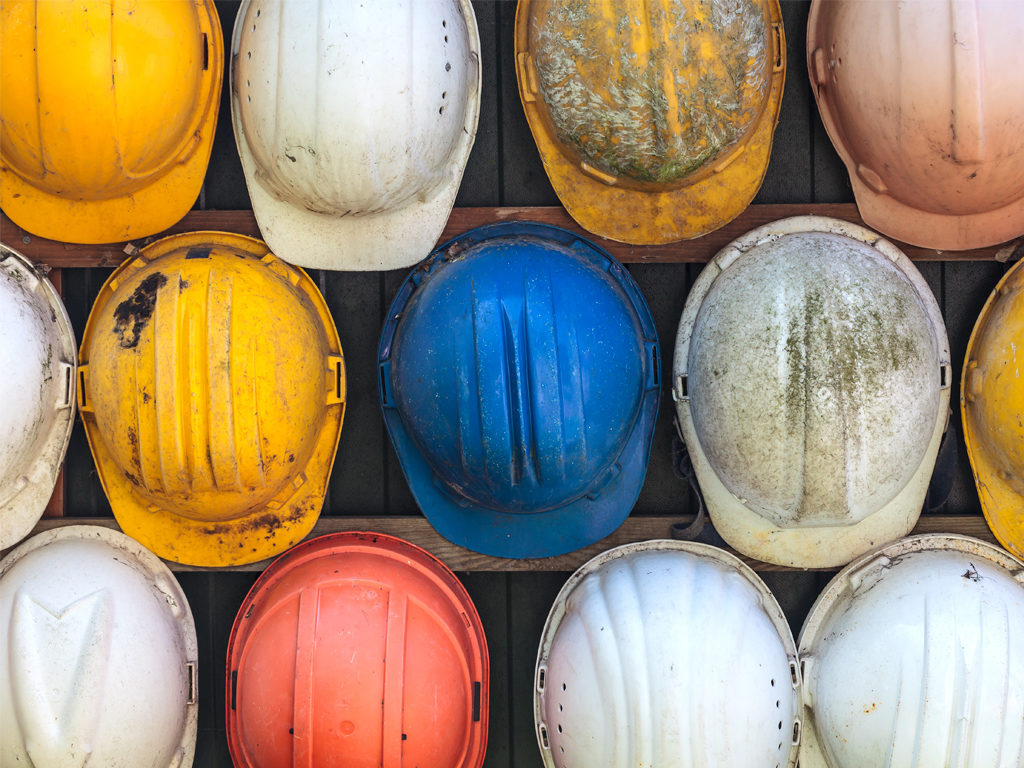 A successful capital project could have a significant impact on an owner company’s bottom line. As such, choosing the right person to manage the project is critical, but researchers at Independent Project Analysis (IPA) argued that common decision-making processes in this area are inadequate. Finding the right person for the right job requires a strong organizational approach, and personality traits should play a key role in the evaluation of potential appointments.

Phyllis Kulkarni, IPA regional director for North America and author of an article detailing the results of the study, said it was launched after several discussions with owner and operator companies looking to optimize the selection of project managers.

The study provided participating owners and operators with a checklist for four types of projects: large, small, cost-driven, and schedule-driven. It found that having experience in different functional areas outside of project management was advantageous, but when tested by different project sizes and types, the area that was most critical to success sometimes varied.

Kulkarni said that for larger projects (projects with a CAPEX exceeding USD 10 million), the most successful project managers acted as an effective interface between senior management and the project team, communicating upwards to senior management about the project’s progress while also providing direction downwards to the team members about future actions. For smaller projects, lateral communication is a more important skill to master, as well as openness and spontaneity.

While these traits are not mutually exclusive to specific projects—lateral communication and interfacing are various forms of multitasking needed to make a project successful—Kulkarni said they are indicative of the unique challenges managers face.

Kulkarni said the study results could have implications on how companies design career tracks for new hires and potential project managers but the framework it establishes, while evaluative, is not a hard and fast rule. She said that realities often prevent companies from making the best hiring decision. In IPA’s surveys of owners and operators, the top criteria taken into account when assigning a project manager to a particular project is availability; the person who happens to be free at the time typically gets assigned to the project. Kulkarni said the framework could be a useful reference tool.

“It gives them the ability to use that framework in a couple of different ways,” she said. “It could be when they’re trying to identify a project manager for a particular project, they could refer back to that and say, okay, which one of our options best aligns with these recommended characteristics? It also gives them some food for thought in terms of training and career development because the leadership styles for small projects versus large projects can be different. It gives them things to consider when they’re taking someone who has only worked on smaller projects and asking them to manage a large project for the first time, how they might want to work with that person to make sure they have the right leadership skills for the job.”

IPA senior analysts David Purzer and Jon Walker conducted research for the study last year. This year IPA will release new research on construction management functions, and Kulkarni said next year it will produce further research on a third function to be determined.

One service that has evolved out of the study is IPA’s Project Management Competency Assessment, which calculates the likelihood a specific project manager has of succeeding on a specific project. Kulkarni one of the end goals of this research is to find a predictive correlation between various personality traits and successful project leadership, determining whether a candidate with certain profile would be likely to helm a certain type of project. Going into the study, she said IPA gathered the data it already had on individual projects and compared them with data from projects of similar sizes and scopes. The agency examined these data from a variety of angles, such as whether the project came in under budget or whether construction finished within the original schedule.

“We already had performance metrics for all of these projects, and we’ve correlated a lot of project practices with these performance outcomes—the degree of planning, the team development and team integration—but we are trying to add another dimension to the understanding of project performance and identify what type of project manager characteristics are most closely associated with successful project outcomes,” Kulkarni said.