Buchan Alpha Semisub To Be Decommissioned in Shetland 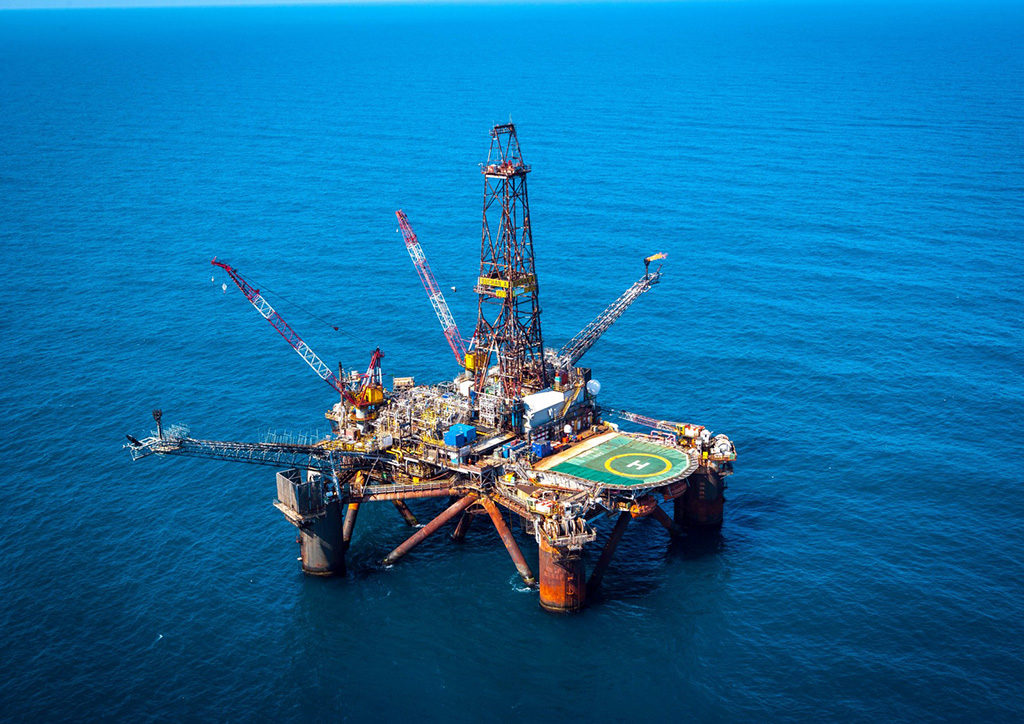 After 36 years and almost 150 million barrels of oil, the Buchan Alpha facility in the UK North Sea ceased production, as planned, on 12 May.

Buchan Alpha is a semisubmersible moored floating production vessel (originally a drilling rig). Decommissioning plans are well-developed and ultimate dismantling and recycling of the vessel was competitively tendered. Repsol Sinopec Resources UK awarded the contract to Veolia to be carried out at its Dales Voe site in Lerwick, Shetland.

Paul Wheelhouse, Scottish Government Minister for Business, Innovation, and Energy said, “This is great news, which clearly demonstrates the skills, capabilities and competitiveness of Scotland’s supply chain in securing this contract. Decommissioning is an emerging, but growing, activity, with GBP 17.6 billion (USD 22.7 billion) expected to be spent in the North Sea over the next decade, as mature fields reach this stage in their project lifecycle. We are already seeing Scottish-based firms seizing opportunities, and securing the lion’s share of value from a range of decommissioning activities, including project management of decommissioning programs and high-value well-plugging and abandonment activity.

“The Scottish Government is committed to supporting Scottish industry to win decommissioning activity such as the Buchan Alpha. The GBP 5 million (USD 6.4 million) Decommissioning Challenge Fund and the Decommissioning Action Plan developed by our enterprise agencies, build on the Program for Government commitment to identify investment opportunities, with a view to improving capacity at Scottish ports and increasing the economic return to Scotland from a variety of removal, disposal, and dismantling activities to add to the success in well-plugging and abandonment and other stages of the process.”

The vessel began production in 1981 from the Buchan field, located in blocks 21/1A and 20/5A, approximately 156 km northeast of Aberdeen, and has subsequently also produced the nearby Hannay field.

Repsol Sinopec Resources UK has secured Oil & Gas Authority approval to suspend production of both the Buchan and Hannay fields and is conducting an area strategy review to screen potential field redevelopment options.

Repsol Sinopec Resources UK is a joint venture between Repsol and Addax Petroleum UK, a wholly owned subsidiary of China Petrochemical Corp. (Sinopec Group). It arose from Repsol’s 2015 acquisition of the global assets of the former Talisman Energy, including its 51% equity interest in the joint venture, previously called Talisman Sinopec Energy UK.