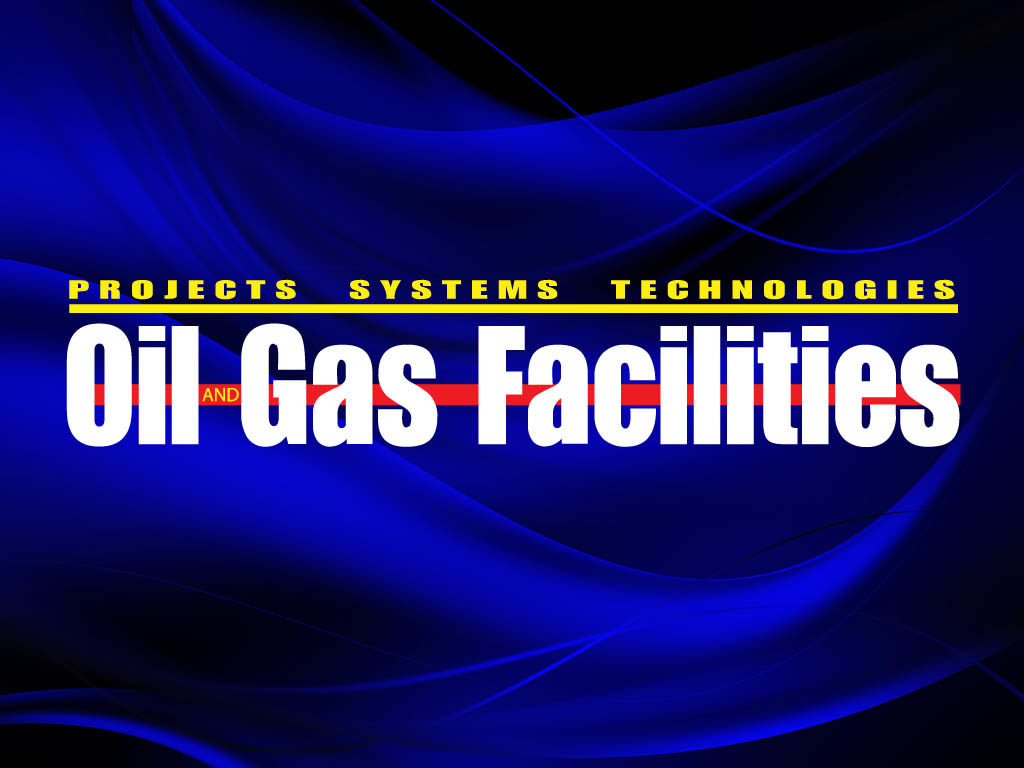 Crude oil, having a paraffin nature, has been studied extensively in the small-scale flow loop at Tulsa University Paraffin Deposition Projects (TUPDP). The effects of turbulence/shear and thermal driving force on wax-deposition characteristics were experimentally studied using a waxy crude oil from the Gulf of Mexico. The test matrix consisted of a total of 15 experiments, which included 12 short-term tests and three long-term tests. The tests were conducted under different operating conditions with a wide range of Reynolds numbers from 3,700 to 20,500. The shear stress ranged from 5.4 to 53.9 Pa.