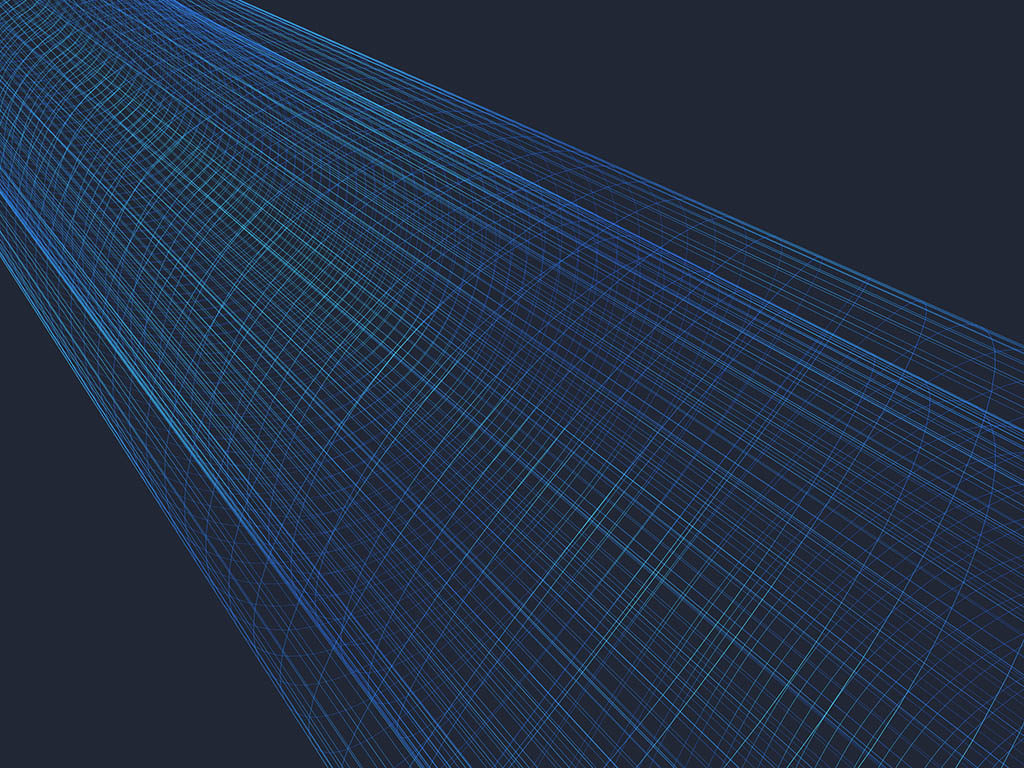 Natural gas is increasingly being used as an energy source. Natural gas transmission pipelines transport large quantities of natural gas across long distances. They operate at high pressures and use a series of compressor stations at frequent intervals along the pipeline (more than 60 miles) to move the gas over long distances.

The objective function is given by a nonlinear function of flow rates and pressures. The optimization problem has been solved with a number of decision variables and the number of constraints to find the optimal design variables and operations of transmission pipelines over flat terrain. The objective function includes installation cost of pipelines, compressor stations, fuel consumption in compressor stations, maintenance, labor, and supervision. The software program LINGO (LINDO 1997) is used to obtain the solution procedure for optimal design and operation of gas-­transmission ­pipelines.

Bolkan et al (1992) show an algorithm for solving the multivariable, interconnected pipeline-optimization problem with several appropriate constraints. Aside from optimizing the design of the pipeline network, the algorithm could also be used for optimizing the operating conditions.

Mantri et al. (1986) show that a computer program could minimize the operating costs of natural gas pipelines through minimization of fuel consumption at compressor stations in order to minimize the total cost.