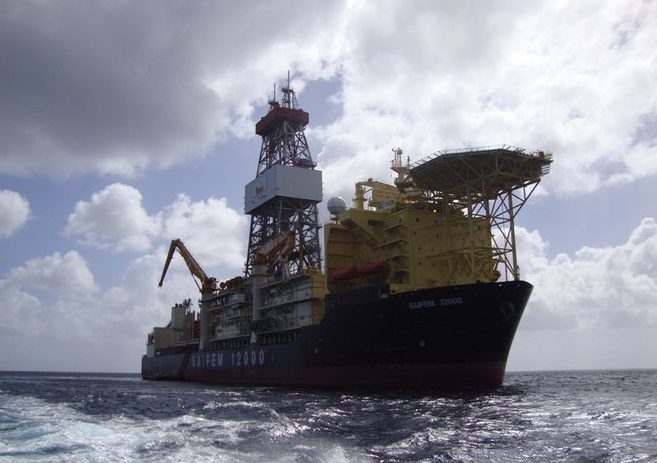 Eni’s finalization on 1 June of its USD 7-billion investment in a FLNG project in Mozambique has sparked announcements of awarded contracts by service and equipment providers.

Eni and the country’s government signed all the drilling, construction, and installation contracts for the production facilities, as well as agreements for the regulatory framework and financing of the Coral South project, Mozambique’s first offshore development. 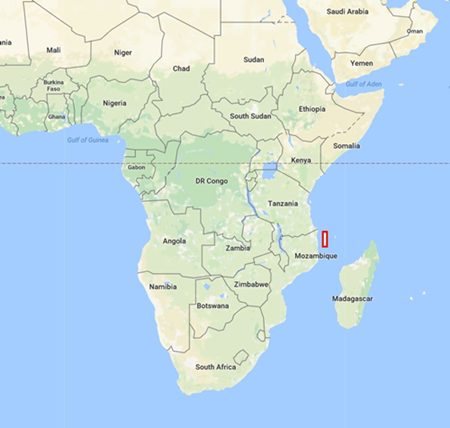 The Coral South field, discovered in 2012, is the first project in the development of the gas resources Eni located in Area 4 of the Rovuma basin, which contains 85 Tcf. Eni said the Coral South field holds approximately 16 Tcf of gas. The final exploration well was drilled 3 years ago. The FLNG facility, the third globally and the first in Africa, will be moored in 2000 m water depth and designed to produce approximately 3.4 MTPA of LNG from six subsea wells. Eni said it expects to produce up to 5 Tcf of gas with a startup expected in mid-2022. Last October, Eni and its Area 4 partners signed an agreement with BP for the sale of the LNG produced for a period of more than 20 years.

Eni is the operator of Area 4 through its participation in Eni East Africa (EEA), which holds a 70% participating interest in the concession, while Portugal’s Galp Energia, South Korea’s Kogas, and Mozambique’s Empresa Nacional de Hidrocarbonetos (ENH) each hold 10% stake. Eni holds 71.4% shares of EEA with China’s CNPC holding 28.6%. In March, ExxonMobil and Eni signed a sale and purchase agreement to enable ExxonMobil to acquire a 25% indirect interest in the natural gas-rich Area 4 block for a cash price of approximately USD 2.8 billion; the deal is expected to be completed in September after approval by regulatory authorities. Eni will continue to lead the Coral project and all upstream operations in Area 4, while ExxonMobil will lead the construction and operation of natural gas liquefaction facilities onshore.

Aker Solutions is contracted to deliver three steel tube umbilicals and associated equipment at the end of 2019. The umbilicals will total more than 19 km in length and connect the FLNG to the field’s subsea production system. The value of the contract was not disclosed.

TechnipFMC, together with JGC Corporation and Samsung Heavy Industries (SHI), all partners in the TJS Consortium, was awarded the engineering, procurement, construction, installation, commissioning, and startup of the Coral South FLNG facility and its associated risers and subsea flowlines system, as well as the installation of the umbilicals and subsea equipment. SHI won a USD 2.5-billion contract to build the FLNG, which will have a length of 1,440 ft, width of 213 ft, depth of 126 ft, and weight of 210,000 tons. It includes the engineering, procurement, and construction of the hull, and production engineering and construction of topsides.

Saipem and Eni signed a contract for offshore drilling using the drillship Saipem 12000. The contract is for 15 months beginning mid-2019 and includes options up to a maximum of 45 months.

​Fifteen major international banks are covering about 60% of the total cost. This is the first project finance ever arranged in the world for an FLNG. Project finance is a funding technique in which project debt and equity used to finance the project are paid back from the cash flow generated by the project.