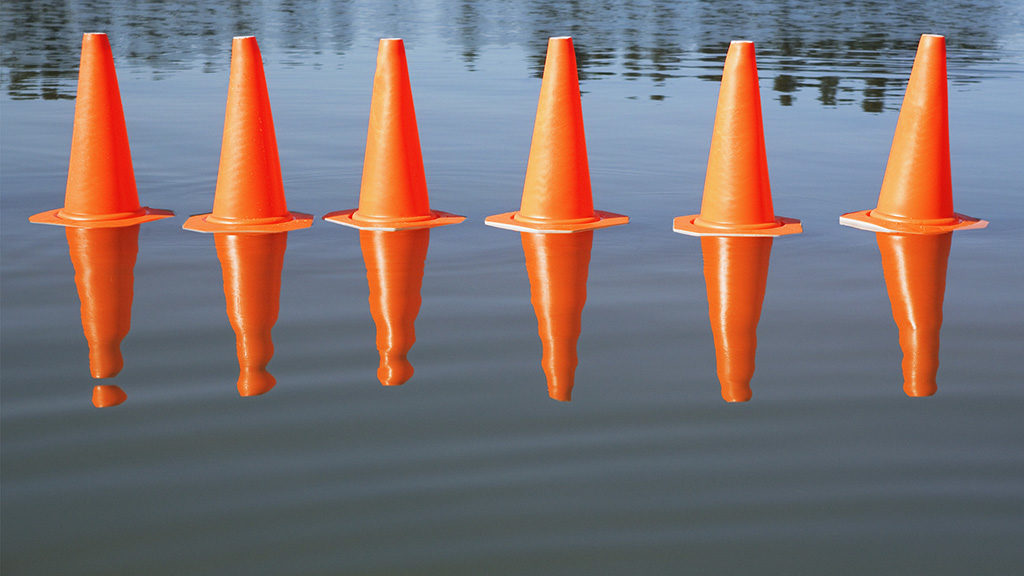 An emphasis on human factors engineering (HFE) can have a significant effect on the safe operations of offshore facilities. Defined by the International Ergonomics Association as the scientific discipline concerned with the understanding of interactions among humans and other elements of a system, HFE has seen interest gradually progress within the offshore industry for the past 2 decades. An expert, however, argued that more work needs to be done to convince owner and operator companies of the importance of HFE in facility design.

At a workshop presentation held by the Ocean Energy Safety Institute and the Human Factors and Ergonomics Society, Gerry Miller spoke about how a greater focus on HFE could make for safer offshore facilities. Miller is an HFE consultant who has provided support to the design and operation of man/machine systems in several sectors, including aerospace and the military.

Miller said there is a preferred hierarchy of approach to eliminating or reducing the undesirable effects of human factors on offshore structures. First, facilities should be designed so that errors cannot occur. While it is impossible to fully eliminate error in design, Miller said it is important for companies to have that mindset in the design process. The second step is to design to mitigate the consequences of error. Thirdly, design should include warnings of potential errors. Then operators should select and train personnel to prevent errors.

Efficiency in facility design is also critical for safe operations. Miller said that if a worker found a design component such as an instrument panel or some other console to be inefficient, that worker would most likely modify the equipment to his or her liking. This could solve the initial problem but also introduce other problems that may be as bad, or worse, than the original. Because of this, Miller said that designing a facility that minimizes or eliminates the need for user modification can help prevent accidents.

“Human beings have a need to solve things. If we give them something in a design that says ‘this is not safe’ or ‘this is inefficient,’ we’re going to change it,” Miller said.

Operators should consider HFE in their facility designs because of the propensity for human error on project sites. According to the US Coast Guard, poor HFE design of ships and shipboard equipment and inadequate access for maintenance are among the top 10 causes of ship accidents, and it is estimated that human error is an overriding contributor to all industrial accidents in the US. Nearly 80% of all offshore facility accidents are caused by human errors, and 64% of these accidents happen during operations.

The incorporation of HFE can have myriad benefits to an operator, primarily by minimizing the possibility of human error. Miller said HFE can significantly enhance the operability and maintainability of machinery and structures while increasing the likelihood of survivability and safe evacuation in case of a major accident. From a financial perspective, he said HFE-oriented facilities can reduce capital expenditure costs, total engineering hours required for design, and life cycle operational and maintenance costs.

Miller said a primary method for enhancing the inclusion of HFE in design is for the operator to appoint a member of its management as a champion of the human error reduction effort. An example he gave of this was Shell’s decision to appoint a risk manager for its Mars tension-leg platform project in the US Gulf of Mexico. For maximum effectiveness, Miller said companies must consider HFE from the beginning of a project’s creation. In addition, they should have an HFE function and technical specialist on board within the project’s design and engineering organization. Because a new platform project directly affects the effectiveness of the HFE contribution to worker safety programs, having an experienced voice to help monitor HFE incorporation efforts can be critical for a project.

“It is much more efficient if the HFE function sits in the engineering department, physically in an organization,” Miller said. “That’s where we should be. Don’t put us in the HSE department. That kills us.”

While US government design standards may be adequate in many instances, Miller warned companies not to rely solely on those standards in their designs because they may not have been established specifically for offshore oil and gas operations. Illustrating this point, Miller used an example of an incident where an HFE specialist discovered that the federal design standards for lifeboat occupants significantly underestimated the size and weight of offshore workers such that lifeboats on offshore rigs and platforms would hold 5 to 6 people fewer than they were rated for.

To this end, Miller said the US government could do more to improve its regulatory efforts. To provide federal oversight of a company’s human error reduction efforts, he suggested that regulatory agencies have an organizational group staffed by personnel with experience in applying HFE to the design and operation of offshore facilities. He also said that some of the current federal design regulations for offshore workers are fragmented and incomplete by being limited in the design areas covered. He cited Title 33 and Title 46 of the US Code of Federal Regulations, which respectively cover navigation and shipping, as examples of faulty regulations.