The Braess Paradox and Its Impact on Natural-Gas-Network Performance 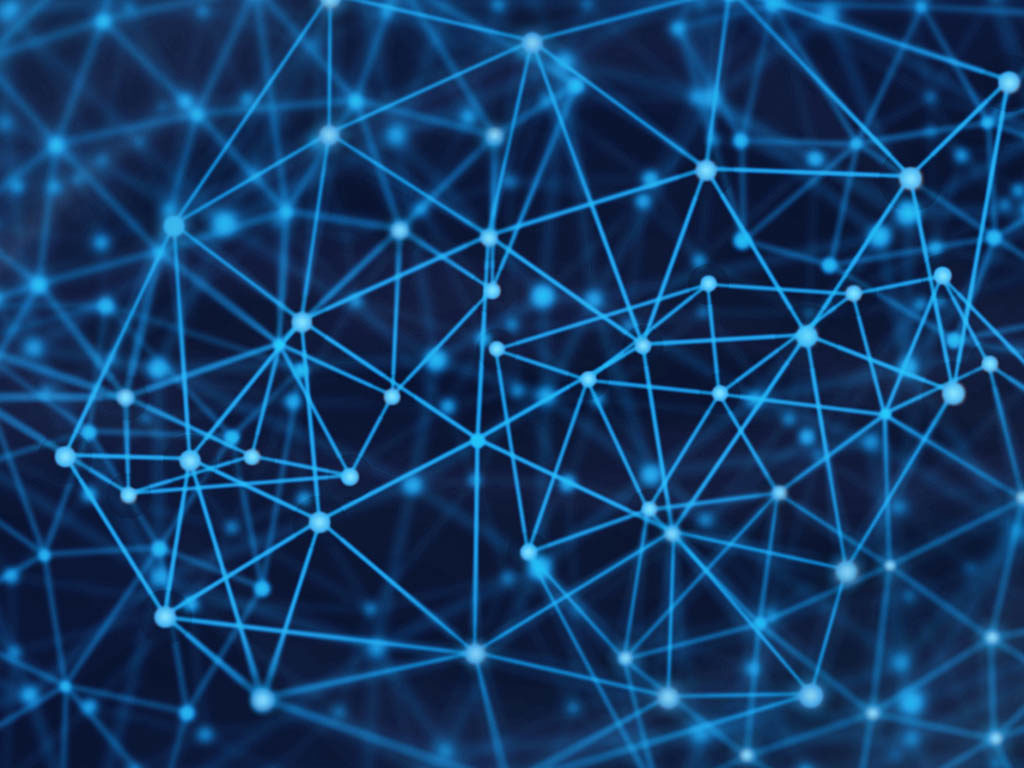 Steady increases in natural gas transportation volumes have prompted operators to reevaluate the performance of the existing gas-pipeline infrastructure. Conventional wisdom dictates that adding an additional link or a pipe leg in a gas-transportation network should enhance its ability to transport gas. Several decades ago, however, Dietrich Braess challenged this traditional understanding for traffic networks. Braess demonstrated that adding extra capacity could actually lead to reduced network efficiency, congestion, and increased travel times for all drivers in the network (the so-called “Braess paradox”). The study of such counterintuitive effects, and the quantification of their impact, becomes a significant priority when a comprehensive optimization of the transportation capacity of operating gas-network infrastructures is undertaken. Corroborating the existence of paradoxical effects in gas networks could lead to a significant shift in how network capacity enhancements are approached, challenging the conventional view that improving network performance is a matter of increasing network capacity. In this study, we examine the occurrence of Braess’ Paradox in natural-gas-transportation networks, its impact, and potential consequences. We show that paradoxical effects do exist in natural-gas-transportation networks and derive conditions where it can be expected. We discuss scenarios that can mask the effect and provide analytical developments that may guide the identification of paradoxical effects in larger-scale networks.

In the United States, interstate and intrastate gas pipelines are the main source for transporting natural gas from the reservoir to its point of demand. The total pipe mileage of the natural-gas-distribution network in the U.S. is 305,000 miles (US EIA 2008). The steady increase in the production of natural gas during recent years has prompted operators to reevaluate the performance of the existing pipeline infrastructure to accommodate additional new volumes brought into the system. Proper planning of improvements on the existing network on the basis of the forecasted demand for gas is a necessity for pipeline-operating companies. The cost asso­ciated with operating and managing such large pipeline systems is directly related to the energy loss; these losses have to be addressed by the process of optimization to keep costs at a minimum. The ul­timate goal is for natural-gas-transportation networks to be effi­ciently designed or modified such that a maximum amount of gas is transported with minimum energy losses.

Generally, adding an additional link or a pipe leg in a gas-transportation network is assumed to ease the gas flow and increase network capacity. In 1968, Dietrich Braess analyzed road-transpor­tation networks and showed that under certain circumstances, the inclusion of a new route in the existing parallel routes may actu­ally create network congestion and increase the total travel time for all users (Braess 1968). This counterintuitive network phe­nomenon has since been known as the “Braess paradox.” Figs. 1a and 1b show the network arrangement used by Braess. In Fig. 1, point 1 is the origin of traffic flow and point 4 is the destina­tion for the traffic flow. In Fig. 1a, there are two possible routes (124 and 134) for traffic to flow from origin to destination. Fig. 1b shows the same network, but with a new additional link between points (2,3). This additional link is traditionally referred to as the “Wheatstone bridge” in direct analogy with the classical Wheat­stone electrical-circuit configuration presented in Fig. 2. In his de­velopment, Braess concluded that the addition of the new link (2,3) in Fig. 1b can cause a detrimental reallocation of the existing traffic flow in routes 124 and 134, leading to a bottleneck and an even­tual increase in the total travel time for the network users. With this work, Braess challenged the conventional wisdom of traffic planning—that construction of more roads should lead to less con­gestion and reduced travel times for all users of the network. His analysis showed that links designed to alleviate congestion prob­lems on peripheral routes may cause the opposite effect. This led to a counterintuitive approach to network-performance enhancement: efficiency can actually be improved by removing network links for conditions where the Braess paradox holds.