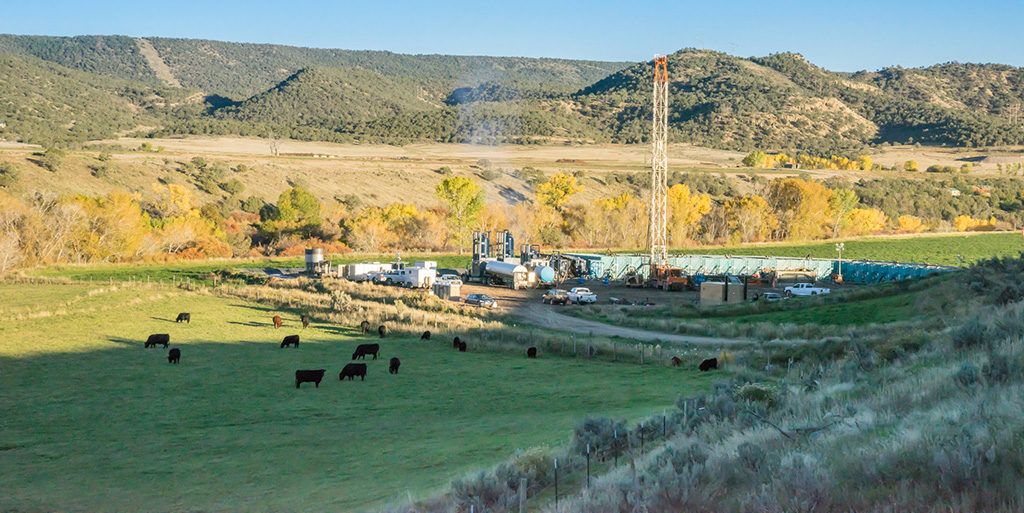 A lack of community input can have a destructive impact on new unconventional energy projects, particularly in environmentally sensitive areas. However, a recent study conducted by Texas A&M University and the Houston Advanced Research Center (HARC) showed that, while negative community opinion can be difficult for owners and operators to overcome, engaging in a dialogue with communities pre-development could have significant economic, social, and environmental benefits and should be a factor in any evaluation of a new project.

Speaking on the second day of the Unconventional Resources Technology Conference (URTeC), Clark Adams, a professor emeritus in the Wildlife and Fisheries Sciences department at Texas A&M, outlined some of the steps companies could take to address community anxieties over new energy development. These steps were explained in a paper (URTeC 2664652) written by Marian Higgins, David Burnett, Urs Kreuter, and Richard Haut.

The paper focused on a study conducted on residents of Matagorda County in southeast Texas using questionnaires, focus group discussions, and personal interviews to gauge their opinions on a hypothetical low-temperature geothermal energy (LGTE) project. The study aimed to determine whether the manner in which new information is presented could affect its acceptance, and whether the use of various framing techniques as a means for transferring knowledge could induce people to be more willing to listen to information, rather than dismissing that information out of hand.

Matagorda County was chosen as the area of study for a number of reasons. Higgins et al. wrote that its location on the US Gulf of Mexico, encompassing rivers, bays, wildlife refuges, and a barrier island, made it an environmentally sensitive area. The county also has what the paper terms an “atypical” history of energy production. In addition to having decades of experience with oil and gas operations, it is one of two counties in the state of Texas with an operating nuclear power plant.

The research group began its study by conducting an LGTE literature review, after which it held several meetings with key technological collaborators to analyze current applications of LGTE technology and possible avenues of new technology development. Using that information, the research group held three focus group meetings with residents of Matagorda County to gauge their opinions on a new project in the area. The results of those meetings led to the development of a mail survey questionnaire that asked participants to respond to, among other things, a set of four statements on six types of energy: oil and gas, nuclear, coal, wind, solar, and geothermal.

The questionnaires were sent to 800 randomly selected addresses, but because of a high proportion of bad addresses and a low response rate, an additional 500 questionnaires had to be mailed out. The research team received 274 useable completed questionnaires out of the 1,300 total that it sent.

Higgins et al. wrote that the confidence level of the final survey results was around 95%. However, Adams said the low response rate with mailings illustrate the difficulties in conducting adequate market research.

“A lot of folks think, well, all we need to do is gin up 10 questions, maybe hand them out at Walmart, and give them a chance to say yes, no, thank you, whatever, and then we’re done. I was a field biologist, and I never ran into a more difficult field of research than sociological research as it related to various management issues,” Adams said.

The survey results showed that the community appreciated receiving factual knowledge about events or developments that would affect their lives, but only if it was available in an open and unbiased manner. From this, Higgins et al. developed a five-step guideline for companies to help deliver that information:

Adams said companies looking to gain community support should view the process of increasing public knowledge not as a technological challenge, but as a social challenge.

“For all types of energy, there is a high degree of self-reported knowledge as a significant predictor of energy acceptance. If you know something about a topic, you’re probably going to respond a bit differently. Gaining more knowledge and being familiar with an energy source may lead to a higher degree of acceptance of that energy,” Adams said.