Supply and Demand in Unconventionals: Where Do Service Companies Fit? 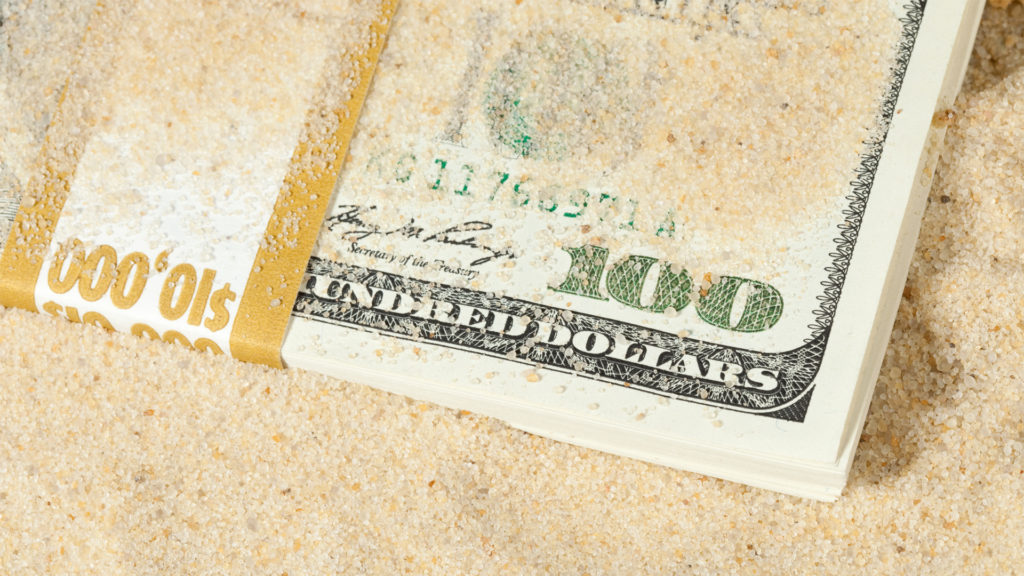 Service companies have been dealing with the same uncertainty as other industry sectors in the midst of the oil price downturn. While their business model may be different from an operator, a panel of executives argued that service company problems are everyone’s problems. If the suppliers of products and services are not healthy, then the oil and gas industry will not be successful in the future.

During the Unconventional Resources Technology Conference (URTeC), a panel of service company executives took stock of unconventional development in the current economic environment, and how various aspects of the equipment and services supply chain can exist in the midst of price uncertainty.

We had two different workforces, a blue collar workforce and a white collar workforce, and we’ve alienated a lot of those people because of that downturn. We’re still kind of recovering from that and trying to convince people that there is a stable business here for the future. I think when we look at our people, that’s going to be our biggest challenge moving forward — Richard Gonzalez, vice president of production enhancement at Halliburton

Gonzalez said there were several reasons behind this development. Rig counts have gone up, though Reuters recently reported that Halliburton warned this growth shows signs of plateauing. Also, an overall increase in lateral length and frac stages for horizontal wells, combined with the high volume of sand needed for these more challenging operations, has constrained the industry because of the amount of ramp-up required.

“I think our industry as a whole is relentless, but I think it’s tough trying to understand what the trough created,” Gonzalez said. “We had two different workforces, a blue collar workforce and a white collar workforce, and we’ve alienated a lot of those people because of that downturn. We’re still kind of recovering from that and trying to convince people that there is a stable business here for the future. I think when we look at our people, that’s going to be our biggest challenge moving forward.”

John Schmitz, chairman and CEO of Select Energy Services, said water sourcing and storage made up the bulk of his company’s business, and while demand for these service has increased since the depths of the downturn, the revenue dollars are still not ideal. Schmitz said Select Energy was currently at 60% of the revenue base that it had in the third quarter of 2014, and large-volume storage and delivery of water to frac jobs make up approximately 80% of its business. Schmitz said the increase in demand from 2014 to 2016 is cause for optimism in unconventional development.

“We think there’s a lot of frac horsepower,” Schmitz said. “These guys are still putting a lot of boots to work, and that’s good for us to have a demand on our services to expand between now and the end of the year.”

David Reid, chief marketing officer at National Oilwell Varco (NOV), said sustaining a profitable shale business at a low cost is challenging, and that NOV is currently looking at models for how it can leverage innovative technologies, particularly in manufacturing.

Integrating the supply chain through easier communication is a priority, and to that end Reid said the company has invested in software to develop apps that help make downhole tools and other smart tools more readily available throughout their operations. Reid said initial results have been positive, particularly in its shale operations, and that the company will continue looking for more efficient ways to work. However, he warned that the company is not getting overconfident.

“We’re getting a lot of business in that space but we’re not betting on any of it,” Reid said. “We can’t. Even if this sustains and climbs as a business, we have to assume that it’s flat. That’s the position we take when looking at software, looking at that kind of performance and seeing if we can normalize it. Can we take the specialist approach to service on our sites and turn it into apps, and find a way to get these costs more normalized?”

The last growing market of US land services, water disposal, is set for an all-time high in the Permian.

Of the total $380 billion of projected investments, about 60% ($234 billion) is likely to come from producing assets, which have two main spending channels: facility and well capital expenditures.