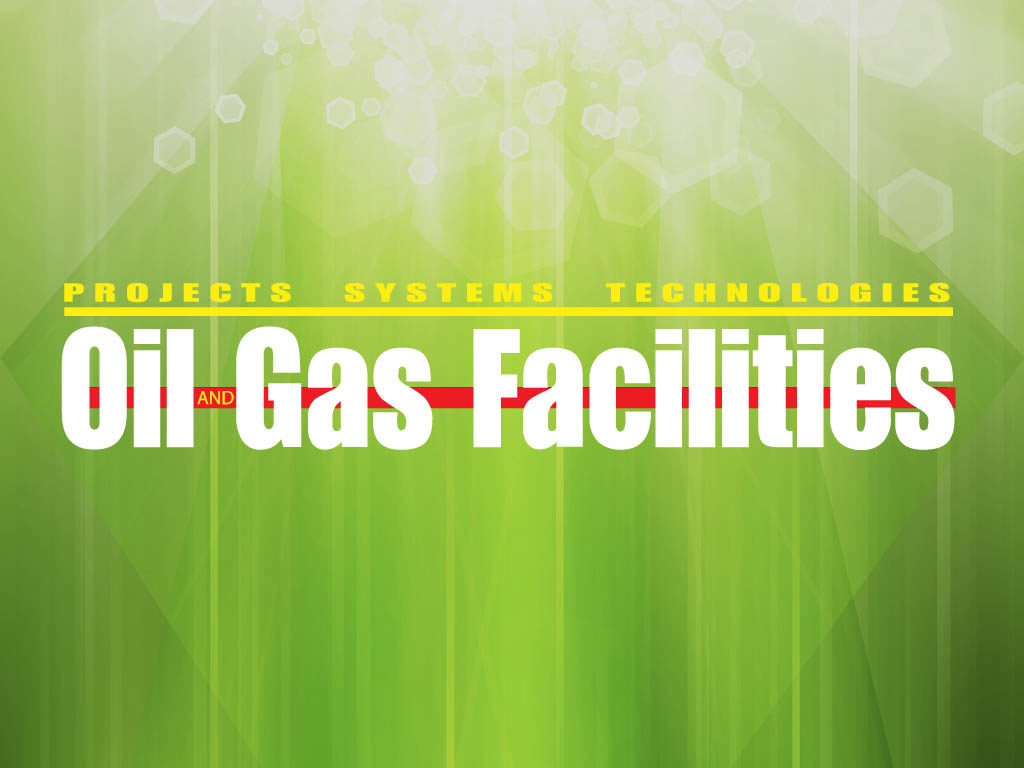 This paper provides details of comprehensive computational-fluid-dynamics (CFD) -based studies performed to overcome the separation inefficiencies experienced in a large-scale three-phase separator. It will be shown that the classic design methods are too conservative and would result in oversized separators. In this study, effective CFD models are developed to estimate the phase-­separation parameters that are integrated into an algorithmic design method to specify a realistic optimum separator. The CFD simulations indicated that noticeable residence times are required for liquid droplets to penetrate through the interfaces, and liquid droplets would be entrained again from the liquid/liquid-interface vicinity by the continuous liquid phase.

In a very few studies, CFD-based simulations have been performed to provide a realistic picture of fluid-phase-separation phenomena and to improve separator efficiency. These CFD-based studies, however, have been focused generally on performance issues in specific operating separators. Recently, a realistic CFD simulation of an oilfield three-phase separator has been provided by Pourahmadi Laleh et al. (2012). The separator of interest was installed on the Gullfaks-A offshore platform. The original CFD based study of this separator was performed by Hansen et al. (1993), and the paper provided the geometrical specifications of the Gullfaks-A separator (Fig. 1) and the physical parameters for the fluids (Table 1).

Production on the Gullfaks-A platform started in 1986–87, and the separator performed as expected during the first years. However, several separation inefficiencies, such as emulsion problems and water-level-control failure, were experienced with increasing produced water-flow rate. The developed CFD simulation of the separator could capture these field-separation problems by evaluating the mass distribution of oil and water droplets between oil and water outlets. As presented in Pourahmadi Laleh et al. (2012), the overall separation efficiency of 98.0% in 1988 would decrease to 70.4% for the future-production condition. The separation efficiencies for oil and water droplets were calculated to be 100 and 96.9%, respectively, for the 1988 production condition. For the future-production condition, the separation efficiency was 1.3% for oil droplets and 100% for water droplets. Hence, it was concluded that major separation inefficiency would be encountered by the existing separator for the projected increase in the produced-waterflow rate.

Virtual metering technology has been in use for years as a cost-effective means of monitoring production, but what else can it do? How reliable is it as a backup to physical multiphase meters?