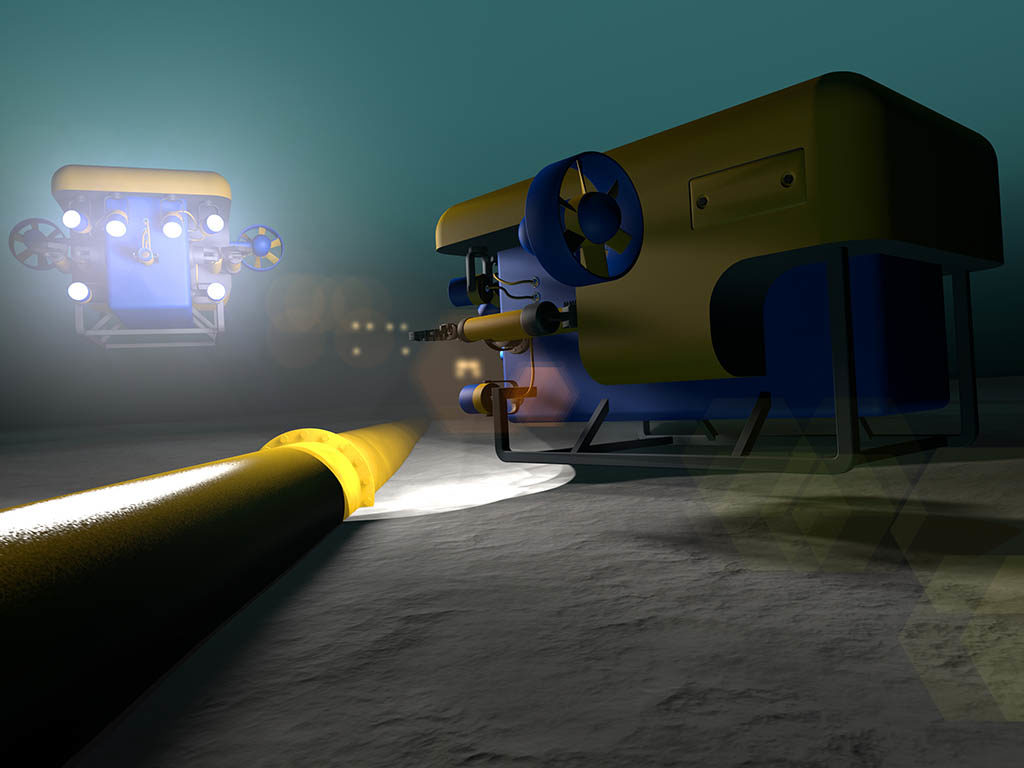 Low hydrocarbon prices have raised concerns over the viability of many offshore field developments and therefore, subsea vessel activities over the next few years. The reduced oil price has called for a shake-up of the oil industry, shifting focus toward the standardization of subsea equipment to help streamline development processes.

The effect on the subsea vessel segment of the industry is similar: Day rates have increased over the past 5 years because of a combination of high-specfication vessels and high demand, a trend that will now cease as oil companies have smaller capital expenditure and operational expenditure  budgets. Many companies have announced reduced day rates for their vessels with several firms reporting losses in their latest quarterly reports, a trend that is likely to continue in the current market environment.

Douglas-Westwood (DW) expects the expenditure of subsea vessel operations to begin a gentle upswing after next year, driven by the continued development of deepwater fields off Latin America, North America, and West Africa, and new developments off East Africa. However, in the short term, delays as a result of the low oil price are causing significantly slower growth than was expected last year.

Over the next 5 years, DW forecasts that global expenditure on subsea vessel operations will total USD 97.7 billion (Fig. 1). This represents an increase of 29% compared with the preceding 5-year period. Low hydrocarbon prices coupled with excessive newbuild programs will result in low utilization affecting expenditure over the forecast period. Despite these near-term concerns, the demand for subsea vessels is set to grow at a 5.2% compound annual growth rate (CAGR) over the next 5 years.

The field development sector, which includes subsea umbilicals, risers, and flowlines installation, is expected to grow at a 17% CAGR over the forecast period, representing 36% of projected global expenditure on subsea vessel operations between 2016 and 2020. Given the dominance of high-value assets such as reel-lay, flex-lay, and larger multipurpose support vessels (MSVs), this segment will account for 30% of the forecast vessel day demand over the next 5 years. Field development expenditure will be driven by large deepwater fields located in Africa, Latin America, and North America. These regions will account for 55% of global subsea vessel expenditure related to field development.

Installation, repair, and maintenance (IRM) vessel activities will remain the primary driver of subsea vessel demand over the forecast period, accounting for 40% of global expenditure. This reiterates the fact that operators will continue to invest in the optimization of existing shallow-water fields. Unlike field development, the IRM market is less associated with deepwater and is driven by conventional, shallow-water infrastructure. Asia and North America will lead global IRM vessel demand, accounting for 46% of projected expenditure in this sector.

The pipeline sector will grow over the forecast period at a 19% CAGR amounting to a total expenditure of USD 17.8 billion. However, DW forecasts a temporary trough next year due to delays in project sanctioning as a result of falling oil prices and Russia’s cancellation of the South Stream natural gas pipeline project, which was expected to contribute to vessel day demand next year. Other major pipeline projects such as the Nord Stream II (running from the Russian coast to the German coast via the Baltic Sea), Sepat (Malaysia), and the Scottish Area Gas Evacuation (SAGE) System will drive growth in this sector.

Africa will become the world’s most significant region for subsea field development, accounting for 26% of global subsea tree installations from 2016 to 2020. The region will remain a strong contributor toward subsea vessel demand, accounting for 16% or USD 15.4 billion of the global vessel operations expenditure. The start of offshore activities in East Africa toward the latter years of the forecast period will account for 13% of the total subsea vessel spend in Africa. In addition, there is a possible upside to the African forecast due to the potential fast-track development plans for the recently discovered Zohr gas field offshore Egypt. Total day demand for vessels in Africa is anticipated to grow at a 2% CAGR over the forecast period.

Asia will account for 19% of global expenditure on subsea vessel operations over the forecast period. This will be predominantly driven by IRM and pipe-lay activities in the region. The majority of subsea developments in Asia are located in shallow waters, but the region is expected to gradually move toward water depths beyond 1000 m in the next 5 years.

The majority of vessel day demand for subsea intervention (30%) will be attributed to the North Sea due to a high number of mature subsea trees and the liberal approach toward the use of advanced technology by local exploration and production companies.

Australasia’s subsea vessel expenditure will continue to slide from a high in 2014 through 2017 because of delays in major projects such as the Equus natural gas development, which was originally expected to be on stream in 2017. Activity is expected to intensify during the later years of the forecast period because of strong growth in the field development sector.

Demand in the Eastern Europe and former Soviet Union region is driven by pipe-lay activities. However, political instability in the area will continue to play a major role in the progress of pipeline installations and their completion dates.

Subsea vessel expenditure in the Middle East will mainly be driven by pipe-lay and IRM-related activities. The region’s field development-related vessel activities will be propelled by Noble Energy’s Leviathan field. The Israeli government approved a new ownership deal in August, and the field is scheduled to be operational before the end of the decade.

North America is a large, mature subsea market with deepwater developments predominantly in the US Gulf of Mexico. The total expenditure in the region will account for 15% of the global expenditure on subsea vessel operations between 2016 and 2020. The IRM sector accounts for 59% of the region’s expenditure due to the large amount of aging shallow-water infrastructure.

The most recent build cycle has been characterized by a need for larger and higher-specification vessels that are required for the challenges of deepwater development. However, low commodity prices have resulted in a decline in the rate of vessels ordered.

Vessel supply has increased in recent years as a result of the current build cycle, which was originally driven by high oil prices and increased demand for higher-specification vessels. Recent order intakes have been relatively low, and this activity is not expected to pick up for some time, marking an end to the current newbuild cycle. Among the vessel types, MSVs have the highest order book to existing fleet ratio, while the proportion of light well intervention vessels in the global fleet will remain low (Fig. 2).

As a result of the challenging market conditions, subsea vessel providers have been taking additional measures to help strengthen their financial position and stem oversupply in the market by deferring the delivery of newly built vessels.

DW believes that it is unlikely that day rates have bottomed out. Across the global subsea vessel fleet, a decline of at least 30% in day rates in 2014–2015 is likely before prices stabilize.

Despite low oil prices, global subsea vessel operations will grow over the next 5 years. Vessel oversupply will continue until the current order book is worked off and, as a result, construction yards will appear to be busy because of the backlog. However, recent order intakes have been relatively low and are not expected to pick up for a considerable time, marking an end to the current newbuild cycle. Despite market uncertainties, offshore investment will remain strong as there is an increasing demand for global energy and opportunities elsewhere are limited.

Mark Adeosun is the author of the World Subsea Vessel Operations Market Forecast 2016–2020. He joined Douglas-Westwood in 2013 and has conducted research on oil and gas projects with a focus on offshore drilling and deepwater activity. Adeosun holds a BS in geology and a master’s degree in geographic information systems from the University of South Wales.