Ten Things to Know About the Stage-Gate Process for Projects 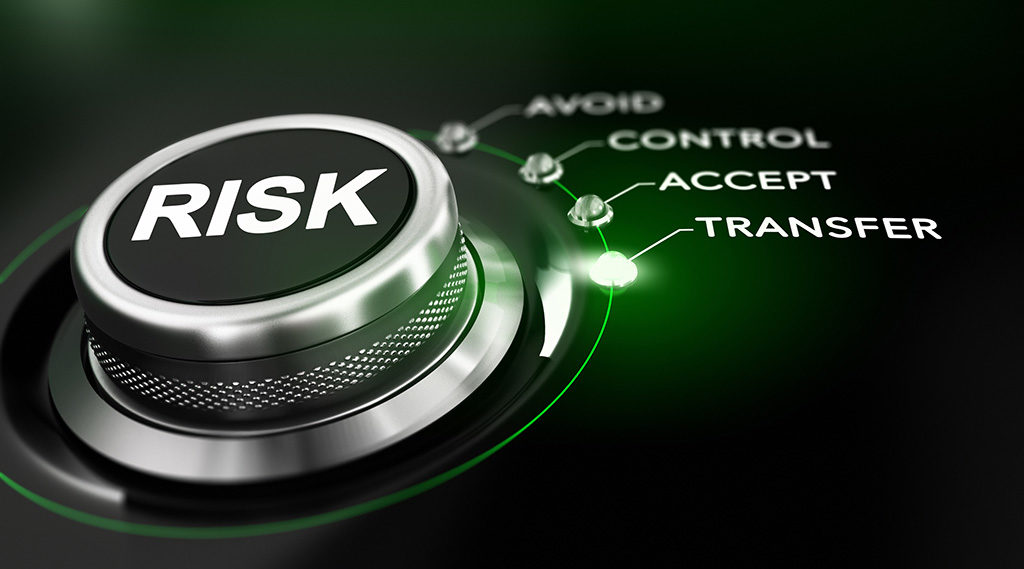 IPA’s project evaluations and research for its clients, grounded in data from more than 17,000 downstream projects, has proven that executive involvement in delivering capital projects is critical to preserving capital value. The average project loses 22% expected net present value (NPV) at authorization, according to IPA project data. Only 60% of projects meet all their business objectives once they are completed. Fortunately, executives can do a lot to increase capital project effectiveness and generate the shareholder-pleasing profits they aim to deliver. 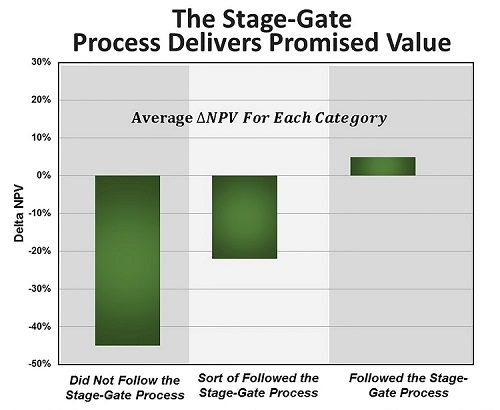 What some executives lack, however, is a sound understanding of the critical elements that make the stage-gate process work well.

Here’s a “Top 10 List” of what every executive should know about the stage-gate process:

Executives need to take stage-gate decisions seriously, only allowing a project to proceed to the next stage if the project data continue to support the viability of the business case.

Cost estimates given to business executives need to be expressed as cost estimate ranges. There has to be room for cost deviation to accommodate changes in the project scope.

Risk management is an excellent tool, but make sure known risks are fully recognized for what they are. Be willing to accept some risk and develop mitigation plans for other risks.

Steering committees provide direction for the project, but be sure they don’t impede progress.

4) Establish requirements for building and supporting the owner project team

Undefined business objectives significantly increase the likelihood that a project’s cost will grow due to late changes in execution. Business objectives need to clearly state the business needs for a project so the project team can understand and act on them with certainty.

The project frame forces executives to be disciplined about how an opportunity for capital investment is defined.

In conclusion, the executive role is vital in delivering capital projects. The project sponsor role is responsible for guiding the project team and ensuring adequate resources are available to optimize value in a capital investment. The stage-gate process instills accountability and must be followed to improve capital effectiveness.

The article was originally published on the Independent Project Analysis (IPA) website. Reproduced with permission.

Paul Barshop is a director of Independent Project Analysis (IPA) Capital Solutions, an IPA business providing hands-on client support. He was IPA’s COO from 2004 to 2015. Previously, he served as director of the Netherlands office from 2000 to 2004, serving European and Middle Eastern clients. Barshop is the author of Capital Projects: What Every Executive Needs to Know to Avoid Costly Mistakes and Make Major Investments Pay Off (Wiley, September 2016). The basis of the book started with a series of research studies done over an 8-year period, including Incomplete FEL 2, Destroyer of Value; Defending the Gate: An Examination of Gatekeeping in a Stage-Gate Process; Best Practices for Alternative Selection; The Dysfunctions of Project Governance Boards; The Role and Limitations of Project Assurance; and FEL 1–Setting the Foundation for Doing the Right Project. Barshop holds an MS in business administration from Boston University and a BS in chemical engineering from New Mexico State University.

The deal is part of the company’s divestment program targeting proceeds of $5 to 10 billion between 2018 and 2020.