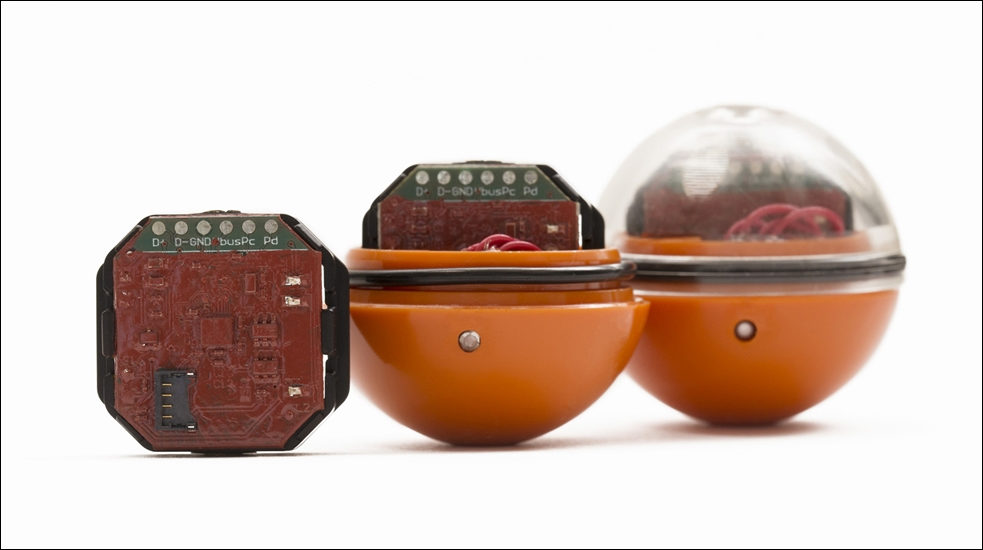 Chevron Technology Ventures (CTV) selected Ingu Solutions and Rheidiant as two of the first companies to receive funding under its recently announced Catalyst Program, an initiative to help early-stage companies promote technology to advance oil and gas applications on a global scale.

The Catalyst Program was developed to accelerate the maturation of early-stage companies working on technologies that can directly benefit the oil and gas industry. These include, among others, “smart” oilfield equipment, advanced materials, water technology, and information technology hardware and software. Companies chosen for the program are expected to be beyond seed stage with plans to raise additional venture capital in the near future. Ingu and Rheidiant can receive funding through the program upon the completion of milestone achievements.

The sensor system is designed to perform measurements such as movement, temperature, and magnetic field within a liquid. It is approximately 1.5 in. in diameter (the size of a golf ball) and equipped with a triaxial accelerometer, gyroscope, and magnetometer to record and combine the sensor system’s acceleration, rotation, and gravitational forces. The company said the sensor is suited to measure the actual flow behavior of liquids in pipelines and open water. Data captured by the sensor can help reveal information about the conditions to which resource material is exposed.

“Being named to the CTV Catalyst Program is a significant achievement,” Ingu CEO John van Pol said in a statement. “We’re not only reducing costs, we’re enabling oil and gas companies to inspect pipeline assets that are completely unreachable.”

Rheidiant was chosen for its Smart Sign leak detection system, which helps companies monitor pipelines for small and large leaks through the use of proprietary acoustic sensors deployed near the pipeline without excavation or trenching. Leaks on an asset are detected by the use of edge analytics and central machine learning algorithms.

“Product spills from old hazardous liquid pipelines is a serious challenge facing the industry. Chevron has taken a leadership position to apply new technology to address this challenge and we are excited to work with them,” Rheidiant chairman Hossam Elbadawy said in a statement.