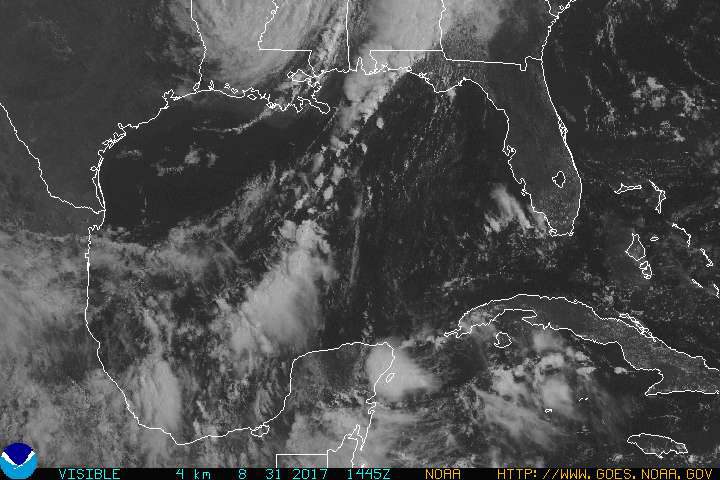 As of 11:30 a.m. CDT on 30 August, operator reports submitted to the US Bureau of Safety and Environmental Enforcement (BSEE) estimated 18.5% of oil production in the Gulf of Mexico has been shut in, or about 323,760 B/D. The shut-in of natural gas production remains nearly unchanged at 611 MMcf/d from yesterday’s report.

Also unchanged is the number of production platforms, 102, that had personal evacuated. This is 14% of the 737 manned platforms in the Gulf of Mexico. Personnel remain evacuated from five nondynamically positioned rigs, equivalent to 50% percent of the 10 rigs of this type currently operating in the Gulf.

The National Oceanic and Atmospheric Administration forecast issued at 10:00 p.m. CDT last night said Harvey has continued to weaken since Harvey’s center has moved farther inland over Louisiana. Surface observations indicate that winds along the northern Gulf coast have decreased, and the system became a tropical depression. Harvey should continue to gradually weaken as the circulation moves farther inland, and the cyclone is expected to dissipate over the Ohio Valley within 72 hours.