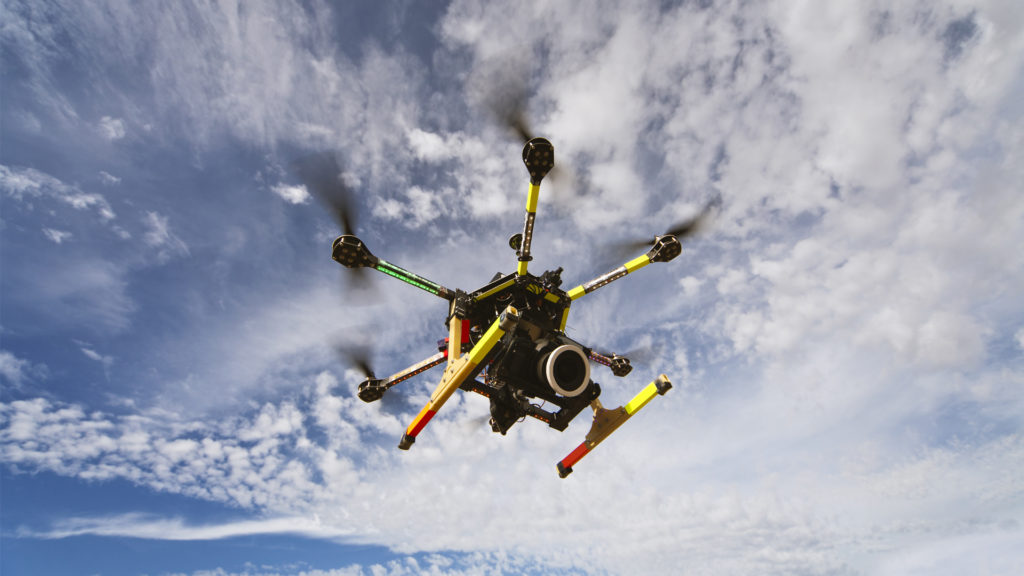 With Hurricane Harvey having wreaked significant damage on the Texas and Louisiana coasts since its landfall last Friday, 25 August, near Corpus Christi, Texas, drones have become a valuable asset in assessing facility damage onshore and offshore.

In the wake of regulations passed by the US Federal Aviation Administration (FAA) in 2016, oil and gas companies have been able to take advantage of commercial drone technology in the inspection of pipelines, risers, topside facilities, and other elements of their operations.

Operators and local governments have put drones to use inspecting infrastructure, property, and equipment in flooded areas that are too dangerous for people to explore. The FAA has authorized oil and gas companies to fly drones over their facilities and fuel tanks, while other companies within the energy sector have used them to examine various parts of municipal power grids in Houston and other cities along the Texas coast.

Click here for a closer look at the ways in which drones have been deployed in Harvey’s aftermath.