BSEE Update 9/1: Offshore Oil and Gas Production Up 10% in Gulf of Mexico 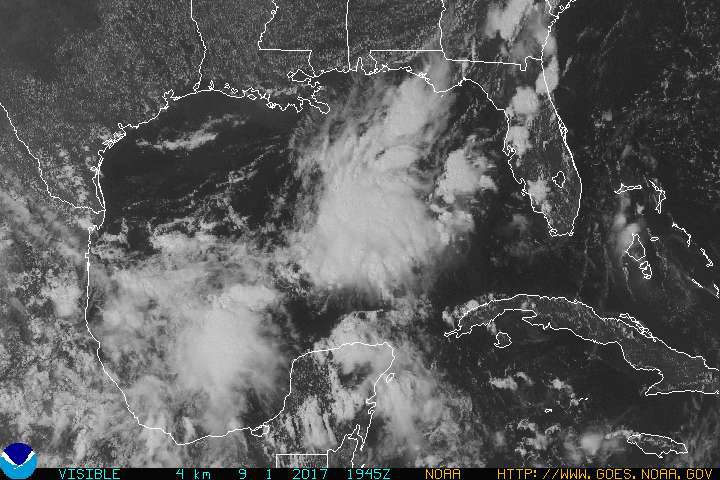 Recovery of Gulf of Mexico oil and gas production continues as Tropical Depression Harvey is losing its punch and moving northeast, dropping its tropical characteristics on its path toward the Ohio Valley. Widespread flooding is expected to continue in Texas around Houston, Beaumont, Port Arthur, and Orange, and toward the Louisiana border through the weekend.

Operators reported as of 11:30 CDT today that personnel remain evacuated from a total of 75 production platforms, or 10%, of the 737 manned platforms in the Gulf of Mexico, according to the US Bureau of Safety and Environmental Enforcement (BSEE).

Since the storm has passed, operators have begun inspecting facilities and resuming production. Once all standard checks have been completed, production from undamaged facilities will be brought back on line immediately. Facilities sustaining any damage may take longer to bring back on line.

BSEE inspectors began overflights of offshore facilities to evaluate facilities and monitor for pollution. At this point, no damage reports from oil and gas operators have been received.