Texas and Gulf of Mexico Production Continues Comeback After Harvey 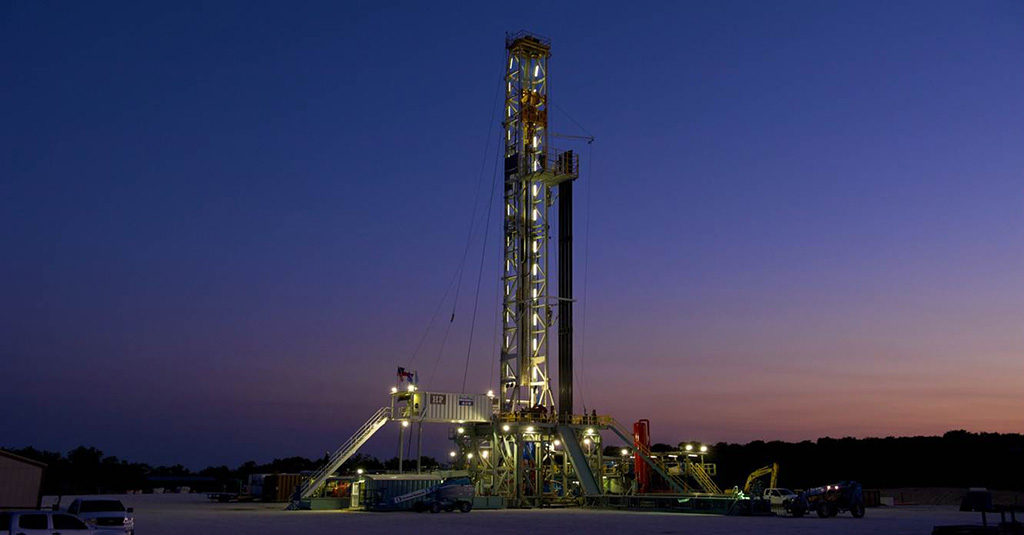 Drilling rig in Eagle Ford. On 5 September, ConocoPhillips said that it continues to bring Eagle Ford wells into production, back to nearly 80% of the pre-Harvey production rate of 130,000 BOE/D. Photo source: ConocoPhillips.

Onshore and offshore production in Texas and the Gulf of Mexico continues to recover to pre-Hurricane Harvey levels as inspections and assessments of damages are done. Operators have not reported major damages resulting in extended shut-ins.

In its final update of the Gulf of Mexico’s restoration of offshore production post-Hurricane Harvey, the US Bureau of Safety and Environment Enforcement said personnel remain evacuated from a total of 14 of the 737 manned platforms. Personnel have returned to all five of the previously evacuated nondynamically positioned rigs.

Onshore production is also coming back online. Among the companies providing updates, ConocoPhillips said on 5 September that it continues to bring Eagle Ford wells into production, back to nearly 80% of the pre-Harvey production rate of 130,000 BOE/D. The company expects to return to pre-storm levels in the next week or two, subject to third-party offtake access.

As of 5 September, crews from ExxonMobil subsidiary XTO Energy have begun assessments and are bringing onshore wells on line. No shut in volumes are available.

Devon temporarily ceased drilling, well completion activity and shut in production across its entire Eagle Ford holdings in preparation for Hurricane Harvey. Today, the company reported that post-storm inspections indicated its producing assets and facilities sustained only minimal damage. The company has restarted drilling operations and expects to have the vast majority of its affected production online by the end of the week.

EOG said it resumed operations in some portions of the Eagle Ford shale play after Harvey, but did not cite how much production it had shut in. It expects 3Q production to be down about 15,000 B/D, Reuters reported.

Statoil’s Eagle Ford production is back online, but at reduced rates.

The Norwegian company completed what it describes as the world’s first logistics operation with a drone to an offshore installation.