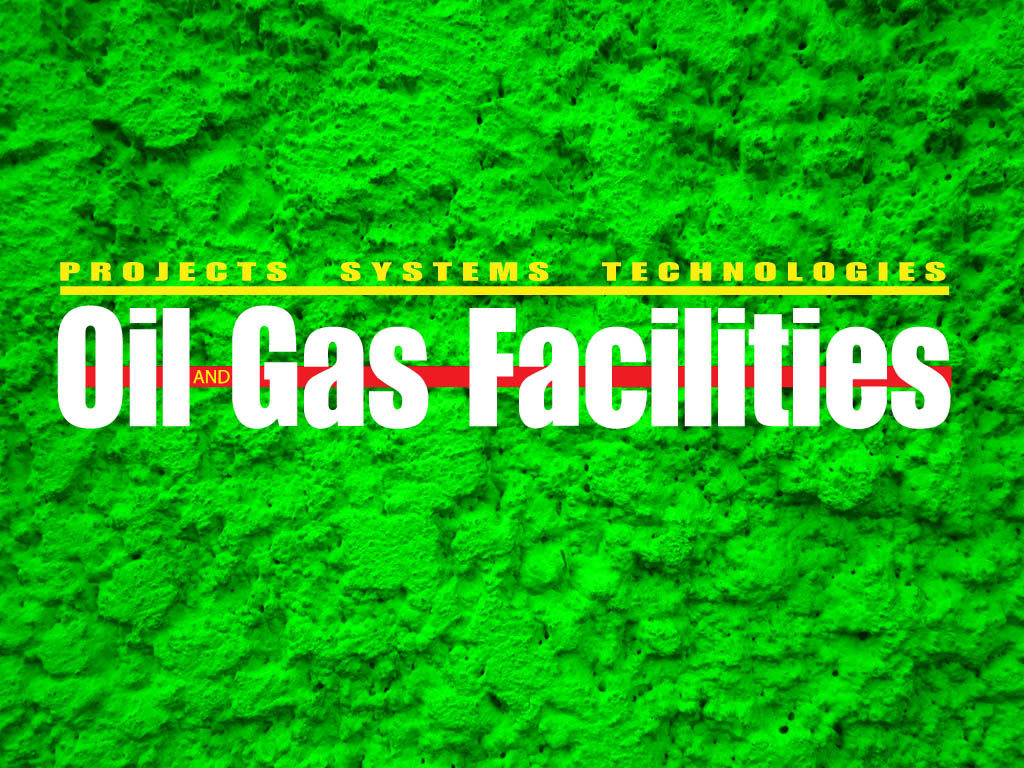 From 2010 to 2012, two parallel gas pipelines (the Nord Stream Project) were installed in the Baltic Sea between Vyborg in Russia and Greifswald in Germany. The pipeline system will enable an annual transport of 55 billion m3 (bcm) of natural gas from the large Russian gas fields to the European gas grid.

Comprehensive environmental and safety studies were carried out in the design phase. The outcome of these studies was used in iterations with the pipeline-design process, ensuring that the final pipeline design has minimal impact on the environment as well as on human activities in the Baltic Sea. Also, due consideration has been given to ensuring the health and safety of construc­tion personnel and minimizing the environmental impacts during construction.

Major changes to the design were made in order to minimize project impacts, including

Unique for this project are the major design changes that have taken place as a result of the health, safety, and environment (HSE) analysis. One outcome of this has been that all five affected countries have given permit to the project in a relatively short time period, even though it is the first major pipeline project in the Baltic Sea.

Proposal requests were sent to companies to solicit partnerships for the project with ADNOC and ADPower.