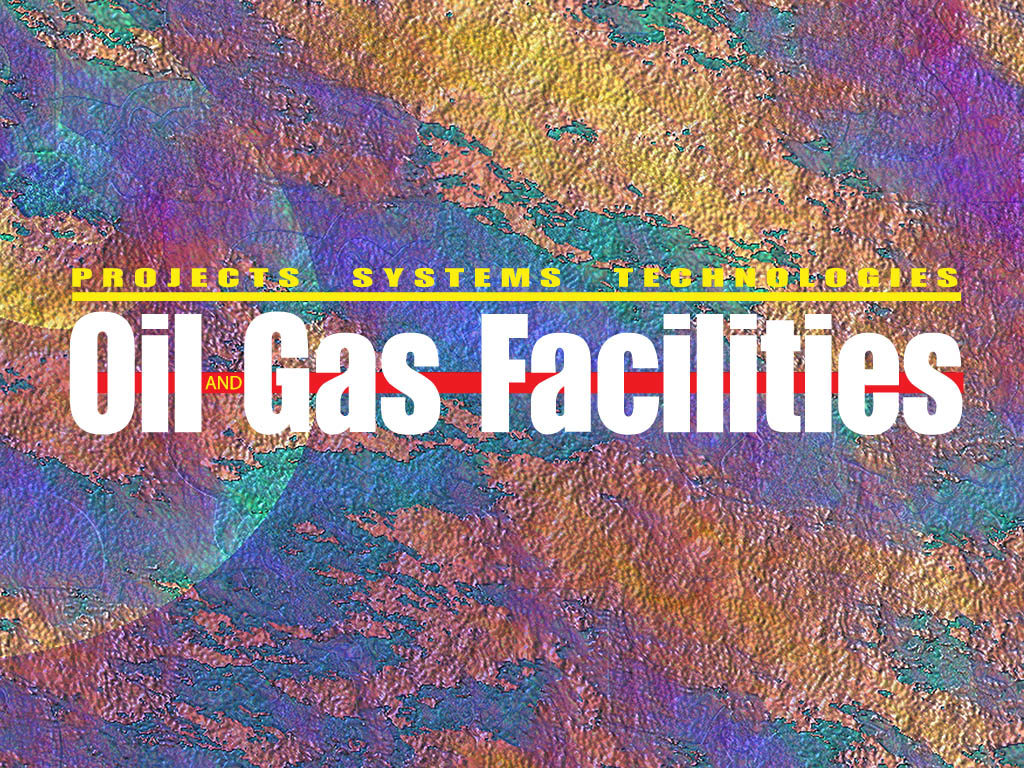 The Polymer injection project on the Dalia field, one of the main fields of Block 17 in deep offshore Angola, is a world first in both surface and subsurface aspects. An in-depth integrated geosciences and architecture study culminated, in January 2009, in the start of polymer injection in one of the Dalia water-injection wells. The Dalia field is a high-permeability sandstone reservoir (> 1 D on average) and contains a medium-viscosity oil (1 to 11 cp under reservoir conditions).

The key challenges of the project were to start polymer injection

A phased approach has been retained in order to progressively derisk the project, starting from a single-well, short-duration injectivity test, followed by a full line injection in the three injectors of one of the reservoirs, and hopefully concluding with an injection extension.

A single-well, short-duration injectivity test was successfully implemented in the first quarter of 2009. The Phase 1 project started on 8 February 2010 in the Camelia reservoir. Viscosified water was injected into one of the four injection lines of the Dalia field (average BSW) of 20% on the associated producers at beginning of Phase 1 polymer injection]. By December 2011, more than 5 million bbl of cumulative of polymer solution has been injected in the Camelia reservoir.

The specificities of the Dalia field (large well spacing and low BSW at polymer-injection startup) mean a late response if the usual EOR monitoring techniques are applied. Various monitoring options were considered to verify the injected-polymer-solution properties in situ, and to accelerate the sanction for a full-field development. The studies concluded with a recommendation to drill a well to sample in situ the injected viscosified water. Location of the sampler well at a distance of 100 m from an injector, and the best timing to drill the well, were based on a 4D-seismic-data history match and waterflood-performance forecast.

The project aims to contribute an estimated ultimate recovery of more than 175 MMboe from one of the company’s signature deepwater projects in the US Gulf of Mexico.