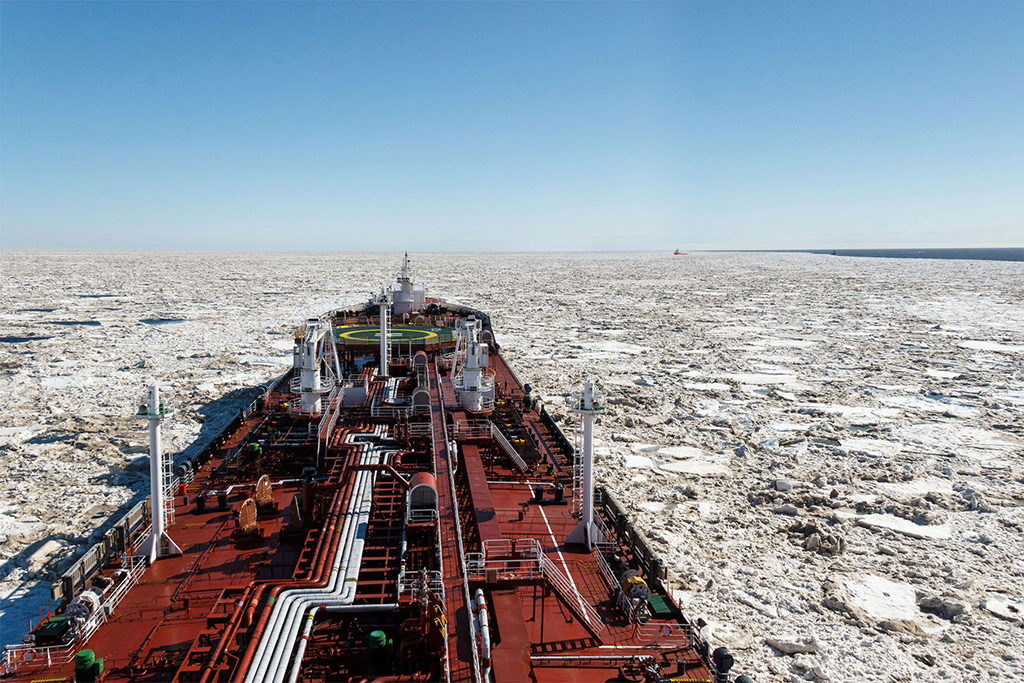 Rutter, Statoil Canada, and the Government of Newfoundland and Labrador completed a collaborative research and development (R&D) project aimed at improving offshore oil and gas operations in harsh environments with ice conditions.

"The technology that was developed has resulted in a large step forward in ice management capabilities," said Fraser Edison, Rutter’s president and CEO. "The additions to the sigma S6 system will allow the automatic identification of ice characteristics leading to improved operational safety and efficiency for operations in ice-infested areas."

The technology developed by Rutter was recently field-tested during trials performed by Statoil along with Viking Supply Ships in the Baltic Sea. The company, headquartered in Newfoundland and Labrador, Canada, specializes in the R&D of advanced radar signal processing and image processing and display technologies.

The systems enhancements are the result of a $3.9-million agreement penned in 2014 by Statoil, Rutter, and the province’s Research & Development Corp. (now called InnovateNL) for three projects to improve Arctic and harsh-environment offshore oil and gas operations. Statoil’s investment was $2.4 million, and RDC’s was $1.5 million.

In addition to the Rutter project, investments were made in Kvaerner Canada for Arctic subsea oil and gas separation and storage technology and with AMEC Americas to develop an integrated ice surveillance system to incorporate iceberg and sea-ice remote sensing technology, ice forecasting technology, and a data integration, information display, risk assessment, and ice management decision support platform.