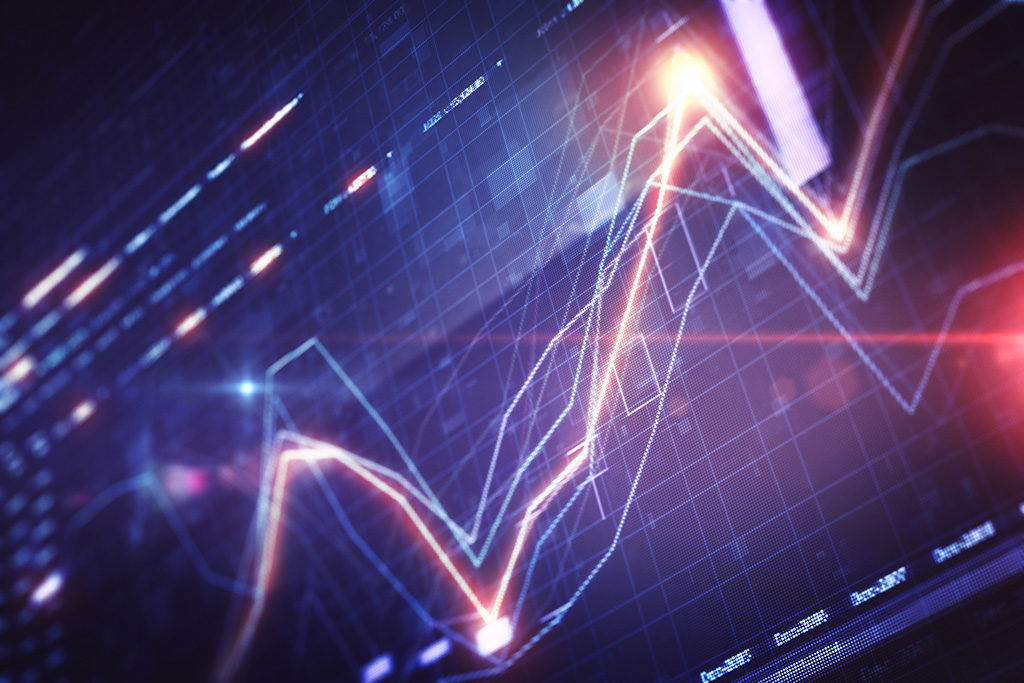 Since the price of oil crashed in 2014, it is estimated that more than 440,000 jobs have been cut in the sector worldwide. However, with the price of oil having stabilized since July this year, new research by recruiter NES Global Talent and oilandgasjobsearch.com shows that almost 90% of employers expect staffing levels to either increase or remain the same in 2018.

More than than 3,000 employers and almost 7,000 workers were surveyed as part of the recruiter’s Oil and Gas Outlook 2017 report.

Tig Gilliam, CEO of NES Global Talent, said, “Globally we are now increasingly confident that the market supports increased investment in the energy sector. Energy companies with the support of their partners have right-sized their organizations for the current levels of activity. With a stabilized price environment and lower cost profile more and more assets offer attractive returns on investment and operations. This increasing activity is leading the higher-performing companies to refocus on recruiting quality people to lead and deliver value.

“While this activity is being led by a sharp increase in investment in US shale, there has also been an uptick in capital projects being approved which will positively impact the industry across all regions. With our own staff operating in over 60 countries, the increasingly positive tone of our clients and contractors is a welcome signal of the turnaround in the market and the participants in this survey echo that sentiment.”

Alex Fourlis, managing director of oilandgasjobsearch.com, said, “There is a sense of positivity throughout the guide the likes of which we haven’t seen since 2013 and can be read as an indication of a potential stabilization of the oil market. This is key to kick-start projects that haven’t been viable for a while and will have a positive effect on job volume and salaries across the industry. Comparing the number of jobs posted throughout the industry YTD to the end of July vs. the same period in 2016, there has been a 2% increase year on year with jobs from corporates up by 8%.”

This paper describes an operator’s experience with HFE during the construction and fabrication/installation phase of projects, including welding during the fabrication of buoyancy tanks, emergency preparedness, and the use of 3D model walk-throughs.

For employees to report on safety incidents, there must be a ‘just culture,’ where issues can be discussed freely and underlying causes investigated and corrected without fear of punitive actions.