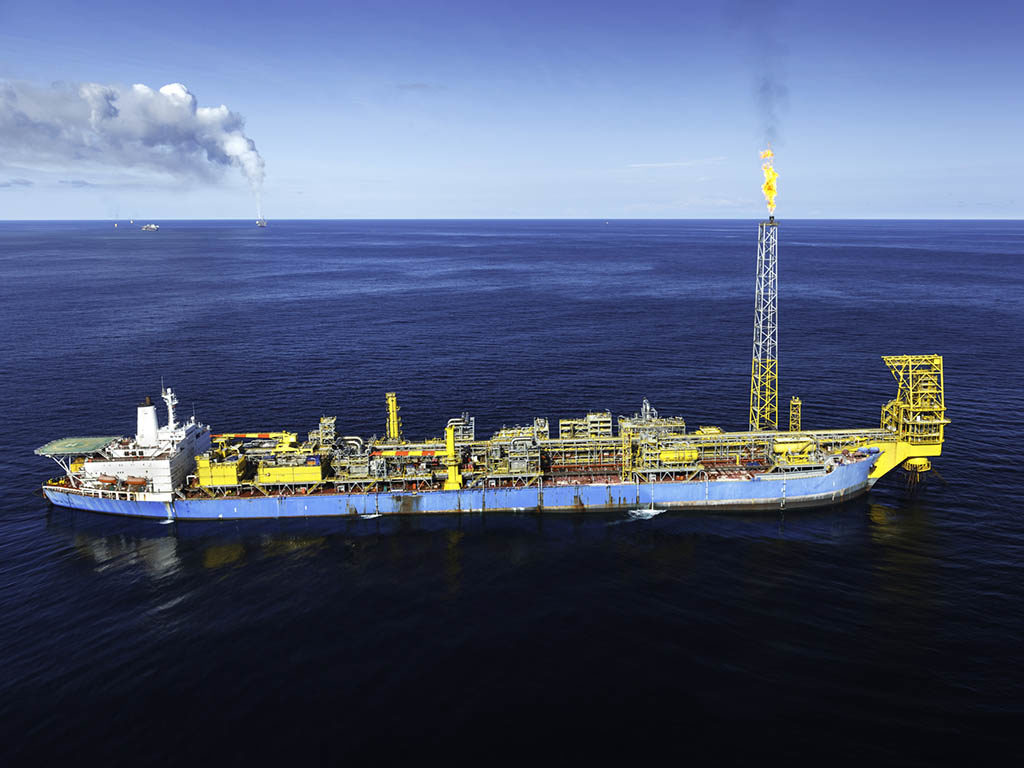 The World Floating Production Market Report forecasts a strong increase in expenditure over the next five years, driven by a surge in installations. Douglas-Westwood’s new edition of the report predicts that more than 130 floating production systems (FPS) will be installed worldwide from 2012 to 2016 at a total value of approximately USD 68 billion.

On the demand side, three main drivers can be identified in the continued growth of the FPS sector:

The move to deep waters is a key driver for the FPS market. Beyond water depths of 500 m, it becomes uneconomic to install a fixed platform, leaving an FPS installation as one of the few options available.

FPS are also used in shallow water developments, for processing alongside small wellhead fixed platforms, as central production hubs or as part of rejuvenation programs.  Since FPS can be redeployed, these units are ideal for use as early production systems or for other contracts of short duration.

On a regional level, the surge in Latin American FPS activity, which accounts for half of the projected capital expenditures (Capex), is driven by local operators Petrobras and OGX. Both plan to significantly increase their floating production, storage, and offloading (FPSO) fleets over the five-year period.

Financing. A FPS will normally be constructed to order, and significant financing needs to be secured before construction begins. At present, there is considerable uncertainty surrounding the short-term outlook for the banking sector as a result of the European debt crisis, which may threaten the availability of financing for this sector.

Leasing. An active market has emerged in the FPSO segment in particular, and nearly 40% of the world’s FPS fleet is now owned by leasing contractors. In recent years, the contractors have picked up a number of significant project awards based on the deployment of converted vessels, predominantly tankers. The redeployment of modified/upgraded vessels, especially in the leased FPSO segment, will play an increasingly important role in meeting the growth in market demand.

Local content. Such requirements are becoming increasingly important. In Brazil, Petrobras is aiming to source up to 70% of its FPS-related equipment from local providers. OGX is also planning to source most of its units from Brazilian shipyards, in particular those owned by its parent company, EBX.

The Douglas-Westwood report forecasts a total of 134 installations over 2012–2016, with a global Capex of USD 68 billion.

These installations represent a 37% increase compared with 2007–2011, with a corresponding increase of 81% in Capex. The disparity between the two percentages is a reflection of factors such as:

FPSO represent by far the largest segment of the floating production market in terms of numbers and account for more than 80% of the forecast Capex.

As mentioned, Latin America accounts for half of the projected Capex. When comparing this figure with the number of installations forecast, it is clear that the region has higher-than-average capital costs compared with others. This is largely due to strict local content requirements.

Not surprisingly, Petrobras, with forecast Capex of USD 21.6 billion, is expected to be the biggest spender over the coming five years, followed by OGX. Many of these FPSO will be constructed at the Brazilian yards.

Like Latin America, Africa is the next most important region in both numerical terms and forecast Capex as a large number of the African installations are large units installed in deepwater areas.

Although Western Europe is a predominantly shallow water region where fixed platforms are used, several FPS are expected to be installed over the next forecast period. Some of these projects revolve around the rejuvenations of mature producing areas, where FPS are used to provide water injection capability.

For most types of FPS, the topside modules are the most expensive component and these account for half of the project Capex. Within this category, power generation, process equipment, and water injection make up the largest proportion of spending, although the requirements for the last item greatly depend upon field requirements.

The Australian company upped its forecast of initial oil production out of the field from 50,000 B/D to somewhere between 75,000 and 100,000 B/D. It expects to spend between $1.9 billion and $2.2 billion on the field's development.

The new platform will be installed in the Peregrino Phase 2 development in the Campos Basin, approximately 85 km offshore Brazil, sometime in December. It is expected to come on stream in late 2020.