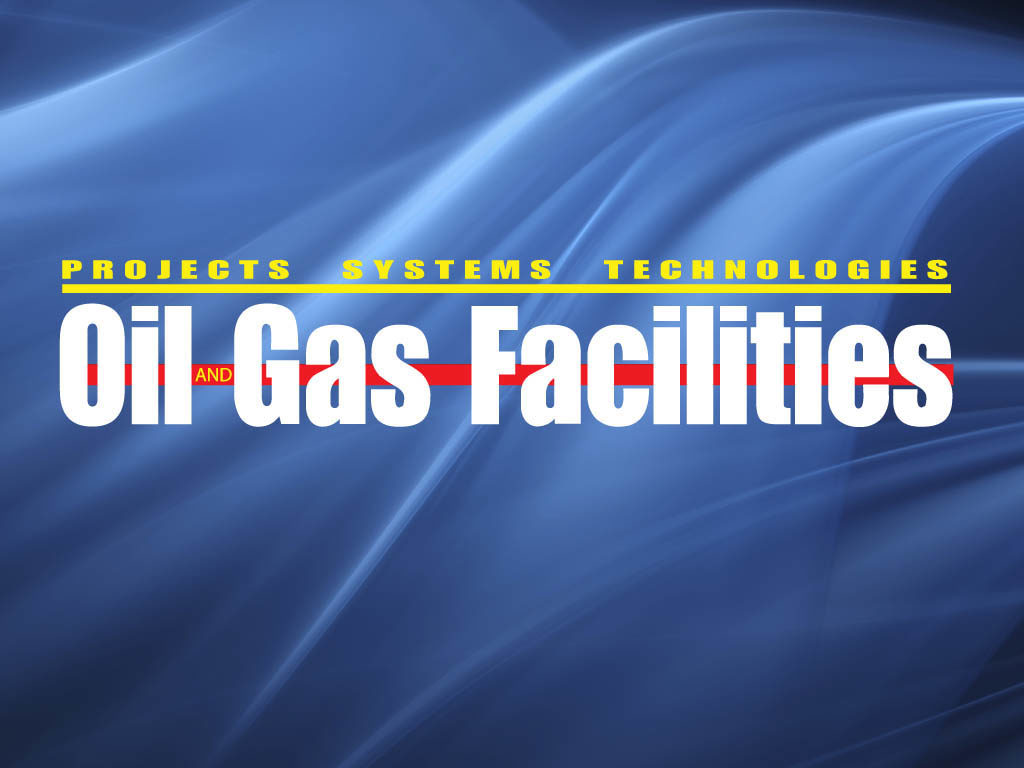 Produced water is the largest byproduct stream associated with oil and gas production. It may include water from the reservoir, water injected into the formation, and any chemicals added during the production and treatment processes. The US Department of Energy’s Argonne National Laboratory estimates the volume of produced water in the United States at 21 billion bbl a year. Additional production from the rest of the world is estimated at a volume of more than 50 billion bbl a year. However, the accurate quantification of produced water volumes is difficult because of the unavailability of data or inconsistencies in the tracking of detailed data.

Although estimates of produced water volumes vary, the quantity will continue to increase globally. As an oil field matures, oil production decreases while water production increases. The current water/oil ratio is estimated at 2:1 to 3:1 worldwide, converting to a water cut of 50% to 75%.

This water, generally considered  a nonrevenue product, can have significant value in enhanced oil recovery techniques if it meets certain quality standards. Treatment of produced water can lead to value through incremental oil recovery from waterflood projects and by incurring a lower cost for disposal via injection of clean water. There is also increasing interest in the beneficial uses of produced water, such as surface discharge for agricultural and industrial applications.

Estimated costs for produced water treatment vary widely across regions. MacLeod presented cost comparisons with the caveat that there are inconsistencies in the criteria used to define treatment: onshore US, USD 0.05 to USD 0.30 per bbl; North Sea, USD 0.19 to USD 3.40 per bbl; and Poland shale gas, USD 80 per bbl. Clearly, as the market prices for oil and gas fluctuate, the ability to contain these costs remains a high-priority concern to producers aiming to optimize recovery from reservoirs, extend field life, and maximize returns.

The complexity of produced water drives the planning and design of its processing and treatment systems. Selection of the best available technologies is determined by multiple factors, including the constituents of the formation water, contributing sources of the produced water, drilling and completion brines, solids content and sand production, nonreservoir fluids, production chemicals, and processing system configuration.

Wally Georgie of Maxoil Solutions emphasized the importance of taking a holistic view of produced water treatment. In addition to the factors noted, facility challenges must also be taken into consideration. For example, a facility’s original system design may not have provided for all the contingencies in fluid rates and properties of a field as its development progresses and the field matures. In other cases, the facility’s initial design lacked soundness, or the system may be using the correct technology in a suboptimal configuration.

As the global volume of produced water grows and oil and gas production expands into increasingly harsher environments, future challenges in treatment will include the handling of low-pressure systems, cold temperatures and processed water; management of production chemicals; and the need for technologies to handle produced water in gas fields.

Treatment of produced water on offshore platforms faces unique challenges resulting from water and crude incompatibilities, differences in water cuts, no advance characterization of the water treatment issues, high salinity, and a lack of space for equipment. Lessons learned by operators have led to the design and application of varying process lineups. John Walsh of Shell Exploration and Production highlighted the key differences between processes used in the US Gulf of Mexico (GOM) and the North Sea.

The design of water treatment processes is region-, company- and system-specific and requires compromises to balance best practices, capital costs, weight and space limitations, and scheduling demands. In general, North Sea processes have evolved to include hydrocyclones and compact vertical flotation, while the GOM operations use horizontal multistage flotation.

The North Sea processes and design differ from those in the GOM in the following ways:

In contrast, the GOM process lineups are characterized by:

Both regions appear to use the best available technologies within the constraints of water depth, fluid characteristics, and capital risks.

Ted Frankiewicz of SPEC Services emphasized the importance of understanding the interactive aspects of produced water treatment, including the characteristics of the crude oil and condensate being produced, chemistry of the produced water, process hardware, and chemical treatment. The selection of water treating technology and chemical treatment requires knowledge of the water to be cleaned and the contaminants to be removed across the whole reservoir.

Produced water is typically treated in three stages. The primary treatment separates the oil from the water using equipment such as API separators and hydrocyclones. After the first oil cut, the secondary treatment conditions the produced water for overboard discharge, reinjection or further polishing through filtration. Methods used include induced gas flotation, coalescence and disc stack centrifuges. The tertiary treatment uses filtration to polish the remaining oil droplets and solid particles from the stream.

The selection of the most effective tertiary treatment is based on the type of water to be treated, and the size and type of particle to be removed. Filtration technologies include:

Although membrane filtration is in the developmental stage, advances are being made in materials and design. Membranes are made using various materials, mostly polymers such as cellulose, polytetrafluoroethylene, and nylon; ceramics can also be used. Other membrane configurations are conventional cartridges, spiral-wound filters, and ceramic cartridges.

Membrane filtration offers several advantages for the appropriate applications. Its lighter weight and smaller space requirements lower its installation costs. Its efficiency exceeds that of induced gas flotation and gravity bed separation, and because it is a barrier technology, the quality of the treated water is less susceptible to process disruptions.

In comparing tertiary treatment options, Frankiewicz said that spiral-wound membranes perform well, but are not sturdy; ceramic membranes are robust, but expensive. Centrifuges are effective, but require high levels of maintenance.

A full understanding of the chemistry of injection water is necessary for the selection and application of an optimal produced water treatment. As produced water comes up to the surface, it becomes degassed and loses pressure. Consequently, laboratory analysis results are not indicative of the actual downhole conditions, and treatment at the surface is done using invalid parameters. Problems then occur after the water is reinjected into the downhole conditions. Instead, produced water samples should be tested before reinjection with gasses added and at the same pressure as is found downhole.