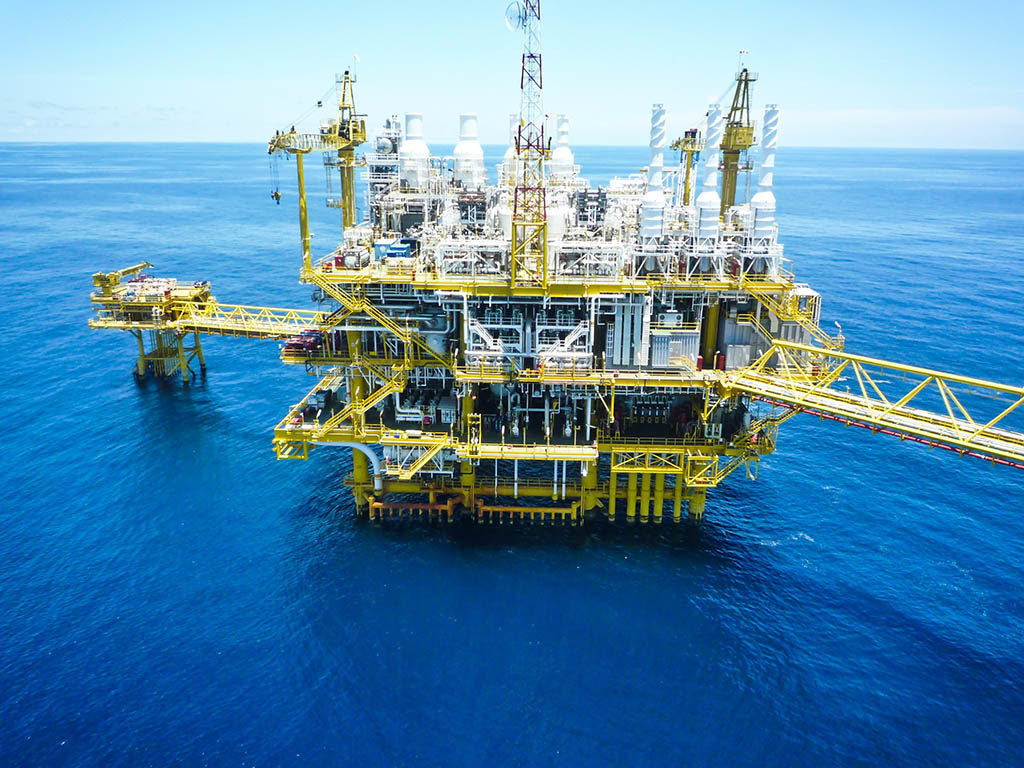 An appealing aspect of SPE’s ATW is the small size (fewer than 100 people), which allows the conversation to flow freely.

One of the lessons learned from the first FCSU workshop held in 2010 in San Antonio, Texas, was that it takes only simple questions to start topical discussions. To make more time for discussions, the FCSU committee limited presentation time.

Below are summaries of each of the topics.

Hydrotest water often remains in flowlines and pipelines for extended periods of time and can result in corrosion and biological growth. Chemicals used to prevent these issues are toxic and present potential disposal issues. The co-chair of the National Association of Corrosion Engineers task group responsible for the development of a hydrotest water treatment standard presented a summary of the group’s work. Two presentations rounded out the session: a summary of environmental discharge regulations, and a case study of a deepwater flowline that was accidentally flooded.

At the first FCSU ATW, methanol system problems were a major topic. These systems serve several important functions in commissioning and startup, but are frequently plagued by problems. The workshop formed a working committee to develop preliminary guidelines on methanol system design. The committee’s results were presented and key findings will
be reported in an SPE paper in the near future.

Startup of major rotating equipment items including compresssors, water injection pumps, and oil export pumps are major events that often determine success. Several recent high-profile “failures” at startup were identified. The current state of the art in rotating equipment startup and identified issues will be further developed for the next workshop.

Attendees at the first workshop were asked what topics they wanted to cover in the second workshop. Chemical system startup was the second most frequently mentioned topic (after methanol systems). This session included presentations on best practices in demulsifier testing at startup, best practices for chemical system startup, and a case study on the startup of a monoethylene glycol injection system.

Other presentations at the workshop covered topics such as pre-startup safety reviews, chemical treatment of slop and ballast tanks for souring prevention, commissioning planning, and leak testing.

The committee has started discussions on lessons learned for this year’s program. The high-energy discussion topics include rotating equipment startup and control systems tuning and will likely be included in future workshops. The new safety and environmental management system rules for the Gulf of Mexico is another topic of interest. SPE plans to hold two workshops on FCSU this year, one in the United States and the other in Europe.

Howard Duhon is the systems engineering manager at GATE and is a member of the Editorial Board of Oil and Gas Facilities.

With production set to begin from the large Leviathan field by the end of this year, the Israeli government signed off on the final permits to allow for its first exports. Leviathan contains approximately two-thirds of all the gas resources discovered offshore Israel so far.