How Long Can the Oilfield Services Sector Be Squeezed? 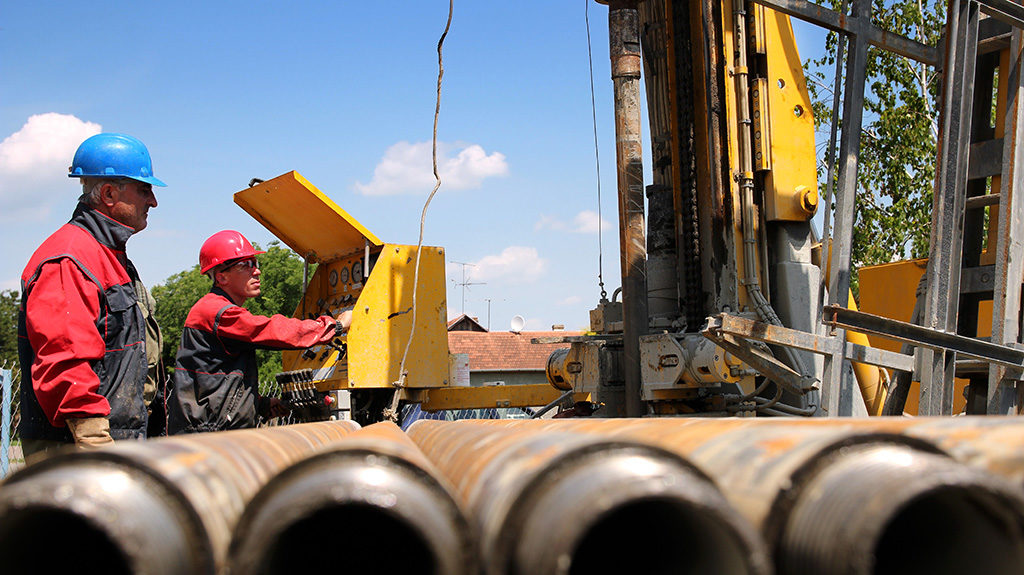 During the recent round of 3Q results, there was an overall sense of mild or guarded optimism in companies’ presentations and analysts’ takeaways. While no bonanza was trumpeted, the road to recovery appears to be smoothing out.

Ernst & Young’s (EY) quarterly “analyst themes” report noted that this round of earnings presentations was “generally more upbeat than in prior quarters.” The consultancy noted that for the first time since mid-2015, Brent crude prices topped $60/bbl.

Moody’s Investors Service expects oil prices to remain in the $40 to $60/bbl range through 2019, noting the range is tied to compliance with OPEC-led production cuts and shale production growth.

Many companies are making a good go of it at $50/bbl with some hammering down their costs even further. For example, BP Chief Bob Dudley said in September that his company reduced costs in the North Sea by half, down to $15/bbl.

While operators’ purse strings are tightened in part to appease shareholders by doling out more substantial dividends, there is a concomitant cause for concern within the wider industry. E&Y said among the longer-term implications of continued spending constraint is the effect on the supply chain.

Consolidation among this sector has been one option for survival. Ashtead Technology and Forum Energy Technologies announced on 7 December their agreement to form a joint venture, becoming a provider of subsea survey and ROV equipment rental and associated services. Forum will contribute its subsea rentals business, currently trading as Forum Subsea Rentals. The combined group, with a rental fleet of 19,000 assets valued in excess of $139 million, will service all major subsea hubs from its bases in Aberdeen, Singapore, Abu Dhabi, London, and Houston.

How much squeezing can the oilfield service (OFS) providers tolerate and for how long and, like it or not, price concessions cannot be sustained indefinitely.

Earlier this year, CIBC Capital Markets reported that OFS companies across North America saw prices fall by an average of from 40 to 45% in 2016 from a 2014 peak. Jon Morrison, an analyst at CIBC, said, “We’ll never go up as quickly as we came down, but we are starting to see pricing come off the bottom,” calling 2017 “the year of oilfield services purgatory,” as reported in April by the Calgary Herald.

PricewaterhouseCoopers (PwC) said OFS providers will “likely start taking back price concessions they gave international oil companies when the market collapsed. This could add as much as 15% to the price of producing a barrel of oil, which in turn would allow OFS company operations to get back to break-even levels.”

Moody’s 2018 Global Oil and Gas Outlook issued 7 December said that the OFS outlook is positive with EBITDA (earnings before interest, taxes, depreciation, and amortization) likely to grow by more than 10 to 12% as upstream capital spending and the global rig count continue to rise. Although the capital spending and rig activity will increase in 2018, it is expected to be at a slower pace than 2017. And margins are forecast to recover gradually in the second half of 2018 as they lag the activity growth.

The investors service described this positive outlook as “an improvement for a sector that remains very weak, rather than a return to full health.” US and Canada land markets are forecast to have the best margin opportunities, segments related to well completion will see the largest year-on-year price increases, and offshore markets are expected to remain weak.

Cause for some OFS optimism can be seen in the Petroleum Services Association of Canada (PSAC) Index, which provides information on the market performance of the top 30 PSAC member companies (based on market capitalization) that are listed on a Canadian stock exchange. The graph shows a 1 December comparison of the PSAC Index with the Toronto Stock Exchange Composite Index (TSX) and Nasdaq’s Philadelphia Oil and Gas Service Index (OSX).

Since August/September, all three indices have shown a modest upward trend. As Morrison said in April, “It’s not heaven or hell, but somewhere in between.”

What will 2020 look like for the oil and gas, energy, and petrochemical markets? Here are 10 observations from ADI Analytics that demonstrate just how global and complex the energy mix has become.