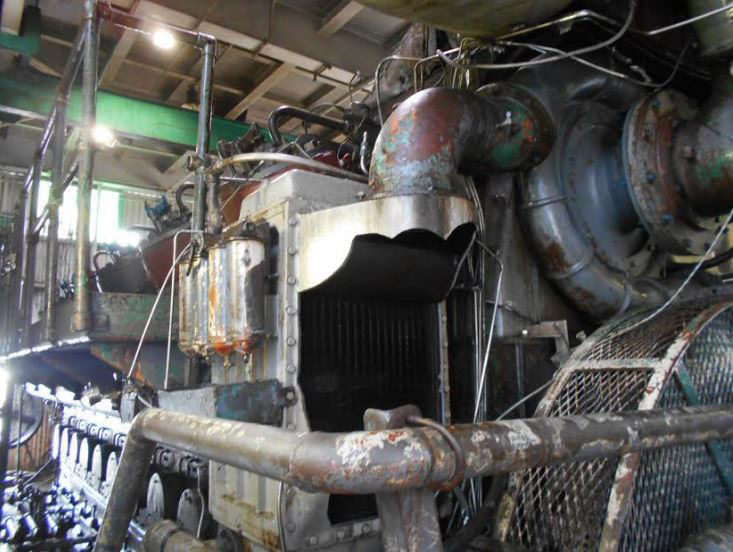 Job Safety Analysis (JSA) and improper compressor purging procedures were brought to the forefront on 8 December with the US Bureau of Safety and Environmental Enforcement’s (BSEE) issuance of Safety Alert No. 327.

The alert described two incidents that occurred in the Gulf of Mexico in June and July and the findings of BSEE’s investigations.

In the first incident in June, a gas compressor ran for approximately 20 minutes before shutting down due to a platform air compressor problem during normal startup operations. After the air compressor was back on line, there were two failed attempts to restart the gas compressor. The mechanic then made adjustments to the magnetic pickup and the flywheel. Two attempts later, the gas compressor appeared to be starting, but after 2–3 seconds, the engine backfired.

The subsequent explosion sent the scavenger box and debris airborne and ignited the paper filters in the filter housing. The fire was immediately extinguished; however, the mechanic standing next to the air box was injured by flying debris that contacted his chin and upper body.

In July’s incident, a reciprocating compressor ran for approximately 5 minutes without being loaded during normal startup operations. The engine then shut down due to low fuel supply. Once corrected, the compressor was restarted without being purged or loaded. The engine ran in idle for about 10 minutes with the blowdown valve in the open position.

During that time, an explosion occurred causing damage to the third-stage cooler and associated piping.

BSEE’s initial investigation showed that a lack of understanding of the proper purging technique and an insufficient JSA with respect to listing and job steps are probable causes of the failure to purge the compressor.