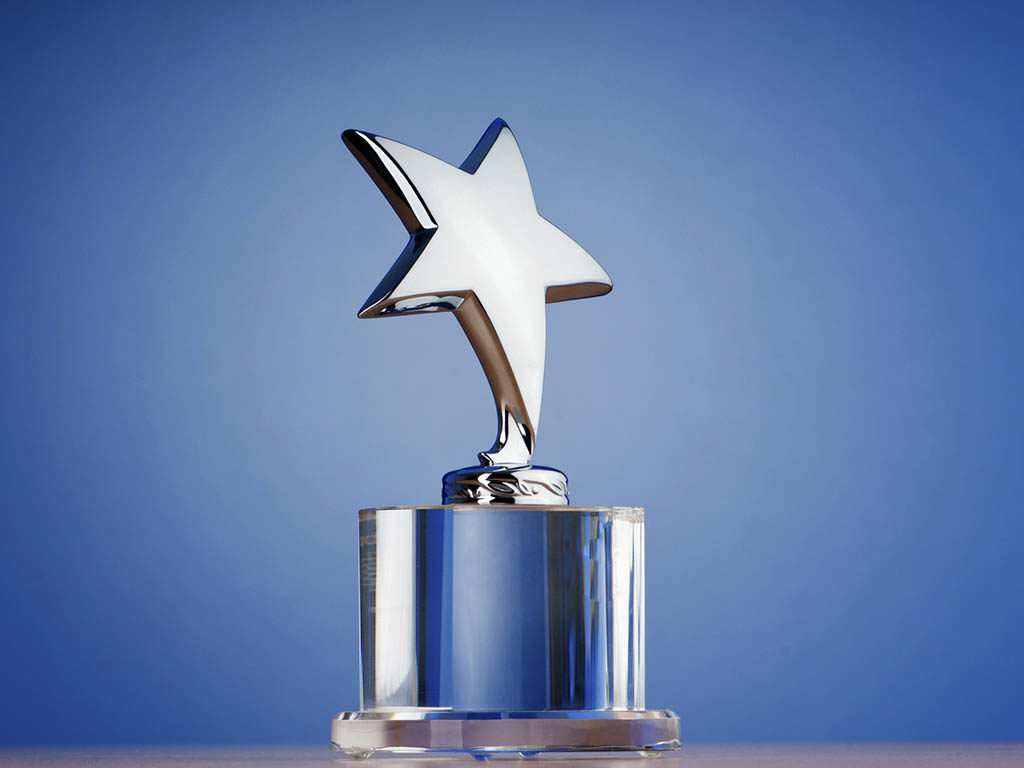 Shell’s Parque das Conchas project, an ultradeepwater heavy-oil development in the northern Campos basin offshore Brazil, has won the IPTC Excellence in Project Integration Award. The award recognizes a project team that has made significant and unique achievements in managing and directing an integrated oil or gas project from discovery to delivery. The winner was announced at the International Petroleum Technology Conference in Kuala Lumpur in February.

The project was a major advance in the production of Brazil’s abundant heavy-oil reserves and became the world’s first full-field development based on subsea oil and gas separation and subsea pumping. The Parque das Conchas fields are located 120 km off the coast of Brazil, where ultradeep water and a constant swell make for difficult operating conditions.

A series of technology firsts unlocked major new resources beneath water nearly 2 km deep. Huge technical challenges had to be overcome to bring the fields to production. Remote-controlled submarines operating in massive pressures on the ice-cold seafloor installed the equipment needed to produce the oil from deep beneath the seabed. A large network of wells and pipelines connect reservoirs scattered up to 20 km apart. Oil and gas are separated on the seabed before electric pumps push the oil from the low-pressure reservoirs to a specially converted production vessel on the surface that stores it for shipping to shore.

The first part of the Parque das Conchas project involved the development of three subsea fields tied back to a centrally located floating production, storage, and offloading (FPSO) unit. Nine production wells and one gas-injection well are connected with 140 km of pipelines and flowlines, 14 flowline sleds, two production manifolds, and two artificial lift manifolds and are serviced by 50 km of umbilicals. The project resulted from a 9-year effort to unlock challenging reserves, requiring the development of several pieces of new technology.

The use of the FPSO Espirito Santo represented an advance in ultradeepwater technology for floating systems. The Parque das Conchas project presented several challenges to successful execution of the surface host facility, including the ability to receive, process, and offload heavy crude and the incorporation of unique design features into the hull to increase environmental protection and prolong the life of the 1975 converted very-large-crude-carrier hull. The water depth of 1780 m and demands of the complex subsea infrastructure also were challenges. The selection of steel catenary risers (SCRs) introduced a new design for the riser interface in the turret. The facility was the first application of SCRs tied back to a turret-moored FPSO.

Finalists in the competition were:

ExxonMobil’s first-stage production of the phased development of the Sakhalin-1 fields. Odoptu first-stage production is part of the phased development of the Sakhalin-1 fields (Chayvo, Odoptu, and Arkutun-Dagi) in far east Russia. The offshore Odoptu field had significant impediments to development, including environmental sensitivities and a harsh subarctic environment. The Yastreb drill rig was relocated from the Chayvo field to drill nine extended-reach-drilling (ERD) wells at Odoptu. Three Odoptu wells were among the seven longest ERD wells drilled in the world, including the world-record OP‑11 well.

Using ExxonMobil’s Fast Drill Process and Integrated Hole Quality technology, the OP-11 well reached a total measured depth of 12 345 m and a horizontal reach of 11 475 m. The USD 2.4 billion Odoptu first-stage development was completed in 36 months from the start of front-end engineering design to field startup. Startup was achieved on schedule, within development cost expectations, and with an excellent environmental and safety record.

Total E&P’s Yemen liquefied natural gas (LNG) project. Yemen LNG is a fully integrated project led by Total that spans the gas value chain, from the production of recycled gas from fields in central Yemen, transmission along a 320-km built pipeline, and processing and liquefaction at a plant on the southern coastline to loading and shipping in LNG tankers that transport the LNG to international markets. The integration of Yemen LNG, the largest and most complex industrial project undertaken in Yemen, was successfully executed in a pristine environment and a difficult tribal setting. An integrated management solution was adopted to develop the USD 4.5 billion project, overcoming a set of human, technical, environmental, financial, and safety challenges in a timely and efficient manner. The project has stimulated Yemen’s investment environment.

Shell Brunei rejuvenation of the onshore Seria field. Located in Brunei Darussalam and operated by Brunei Shell Petroleum, the onshore Seria oil field has been producing since 1930, with more than 1.1 billion bbl of oil produced to date. In recent years, a renewed drive at rejuvenating the field has led to the development of a series of offshore blocks in the Seria North Flank area. Through an integrated approach to field development, partnership with various vendors, deployment of SmartWell/SmartField capabilities, and the application of cutting edge “fish-hook” well technology, the project has produced more than 120 million bbl of oil. The project’s success has led to a new project that will be developed with a land drilling campaign stretching over the next 5 to 8 years.