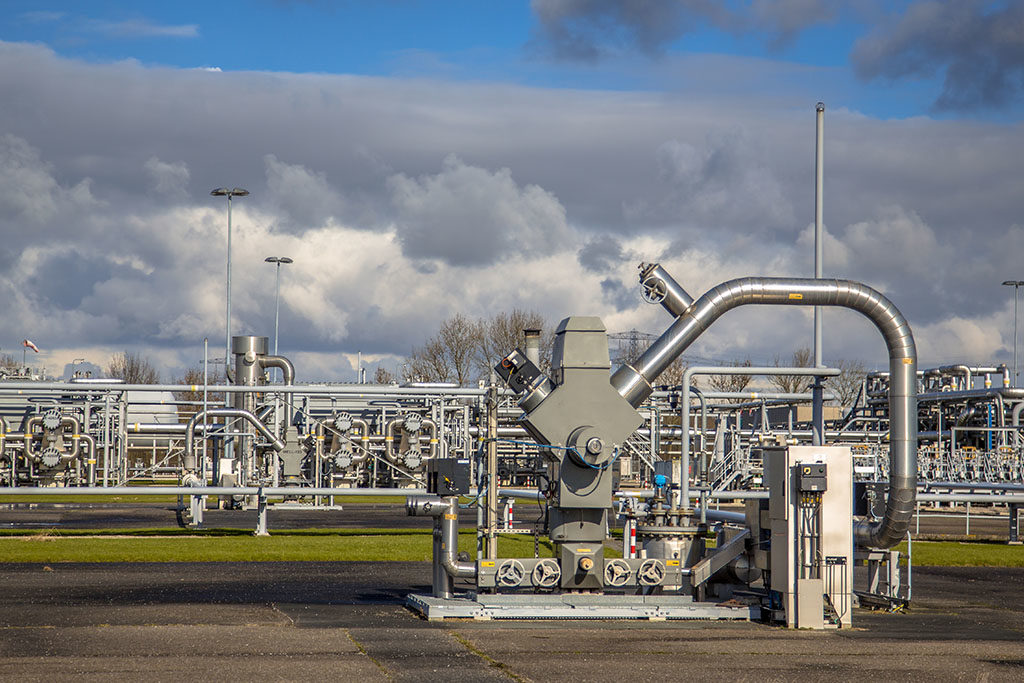 As we ring in a new year, it is the inevitable time to review the expected future changes in energy supply and demand. Natural gas is considered the most environmentally friendly fossil fuel and is widely regarded as a bridging fuel to a low-carbon future.

This article reviews data published by different organizations on the short- and long-term outlook for the industry, with a particular emphasis on natural gas.

A simplified block diagram of the natural gas supply chain from the well to the market is shown in Fig. 1. The extent of field treatment and plant processing of natural gas and the type of transport for moving natural gas liquids depend on many factors such as the composition of the produced hydrocarbon stream, proximity to end users, market conditions, and available infrastructure.

Natural gas is a versatile fuel and supplies 22% of the energy used worldwide. It makes up nearly a quarter of electricity generation and plays a crucial role as a feedstock for industry.

Burning natural gas for energy results in fewer emissions of nearly all types of air pollutants and carbon dioxide (CO2) than burning coal or petroleum products to produce an equal amount of energy.

The clean-burning properties of natural gas have contributed to increased natural gas use for electricity generation and as a transportation fuel for fleet vehicles in the United States.

IEA reports that even though global energy needs will rise more slowly than in the past, the energy needs are still expected to expand by 30% between today and 2040. This is equivalent to adding another China and India to today’s global demand.

IEA points out that in meeting the world future energy demands, the lead is taken by

Gas will grow faster than oil and coal over the next 5 years, helped by low prices, ample supply, and its role in reducing air pollution and other emissions. In the 5-year forecast to 2022, gas demand will grow at 1.6% per year.

Spot pricing of natural gas in the US is reported at regional hubs. These hubs are in general located at the intersection of major pipeline systems. Natural gas is often benchmark priced at the Henry Hub in Louisiana.

The expected growth in natural gas exports and domestic natural gas consumption in 2018 contribute to an increase in EIA's forecast of the Henry Hub natural gas spot price from an annual average of $3.01/MMBtu in 2017 to $3.12/MMBtu in 2018.

The Growing Role of LNG

The global natural gas market is growing, driven by the availability of shale gas and the increase in the liquefied natural gas (LNG) trade. LNG provides a viable route to monetize large gas reserves in remote locations such as Sub-Saharan Africa which have no significant markets nearby and only limited connectivity to existing demand centers (2017 DNV).

Shell notes that LNG is rapidly playing a bigger role in the energy mix and the market for it is expected to grow at around 5% annually. Global demand could increase from its current level of about 240 million tons per annum (mtpa) to around 430 mtpa in 2025. LNG trade is changing to meet the evolving needs of buyers, including shorter-term and lower-volume contracts.

In North America, the shale gas revolution established the US as the world’s leading natural gas producer. By the mid-2020s, the US is forecast to overtake Qatar and become the world’s largest LNG exporter.

Some countries, such as Canada, France, and the UK have plans to phase out coal-fired generation. Others have given priority to move toward a gas-based economy.

International oil companies, such as BP, Chevron, ExxonMobil, Shell, and Total have all signaled intent to increase the share of gas in their reserves. A case in point is the Shell acquisition of BG Group.

This increased growth in natural gas use will result in more investment in both the short and long term across the supply chain of natural gas.

While the gas markets are currently well-supplied, the transformation of natural gas markets from the regional to the global level with interdependencies of suppliers and consumers in different regions of the world is not without challenges. The IEA’s Global Gas Security Review provides an extensive analysis of recent gas balancing issues and risks with related policy developments linked to security of supply.

Events over the past year have also shown that natural gas security of supply cannot be taken for granted and remains a live issue, in spite of a loose overall supply environment.

In summary, natural gas is the only fossil fuel that will maintain its share in the energy mix of the coming decades, mainly supported by policies to reduce air pollution and greenhouse gas emissions.

OMC-2017-776. 2017. Exploring Technologies and Concepts for Creating Value From Flared and Vented Gas by F.M. Lo Brutto and M. Layfield.