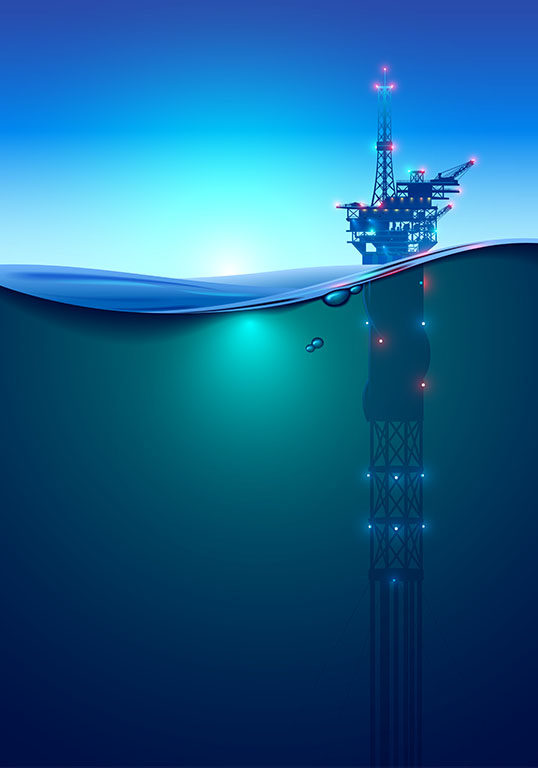 “The subsea decommissioning market is becoming a focus worldwide due to lower oil prices and more regulatory pressure to P&A nonproducing wells,” Crager said in a presentation, Status of Subsea Decommissioning. “There appears to be real consideration of the benefits of leaving subsea systems in place vs. recovering them.”

Crager said most countries with offshore oil and gas production require subsea wells be plugged and abandoned as offshore fields reach the end of their productive lives; most regulatory regimes mandate that subsea flowlines, umbilicals, manifolds, and other subsea hardware be properly decommissioned as part of the P&A process. As many as thousands of offshore wells are and will be affected, he said.