CNOOC Begins Production at Stampede in Gulf of Mexico 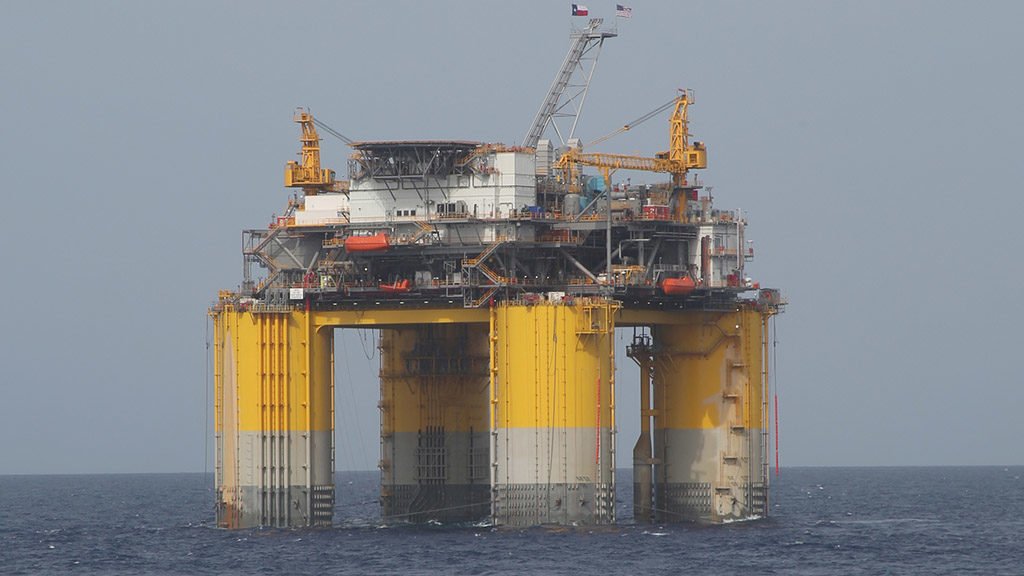 The Stampede TLP was installed in 2017, more than 2 years after the project was sanctioned. Source: Hess.

CNOOC announced the start of production at the Stampede field, located in the deepwater US Gulf of Mexico.

Under the current development scope, production facilities will consist of six subsea production wells and four water injection wells tied back to a tension-leg platform (TLP) that was installed in 2017. The facility is designed for a gross topsides processing capacity of approximately 80,000 BOPD, 40 MMscf/D of natural gas, and 100,000 bbl of water injection capacity per day. Three production wells are currently completed, and production is expected to ramp up through 2018.

The Stampede field is located 115 mi south of Port Fourchon, Louisiana. Its reservoir structure lies at a depth of approximately 30,000 ft with several pay intervals layered within a 3,000-ft span at that depth. The project was initially sanctioned in October 2014. Three wells have been drilled and completed in Stampede as of Q1 2018. First oil was achieved in January 2018. In its 4Q 2017 report, Hess announced that it had completed subsea work, received regulatory approval for production operations, and continued drilling at the fourth production well and the first water injection well.