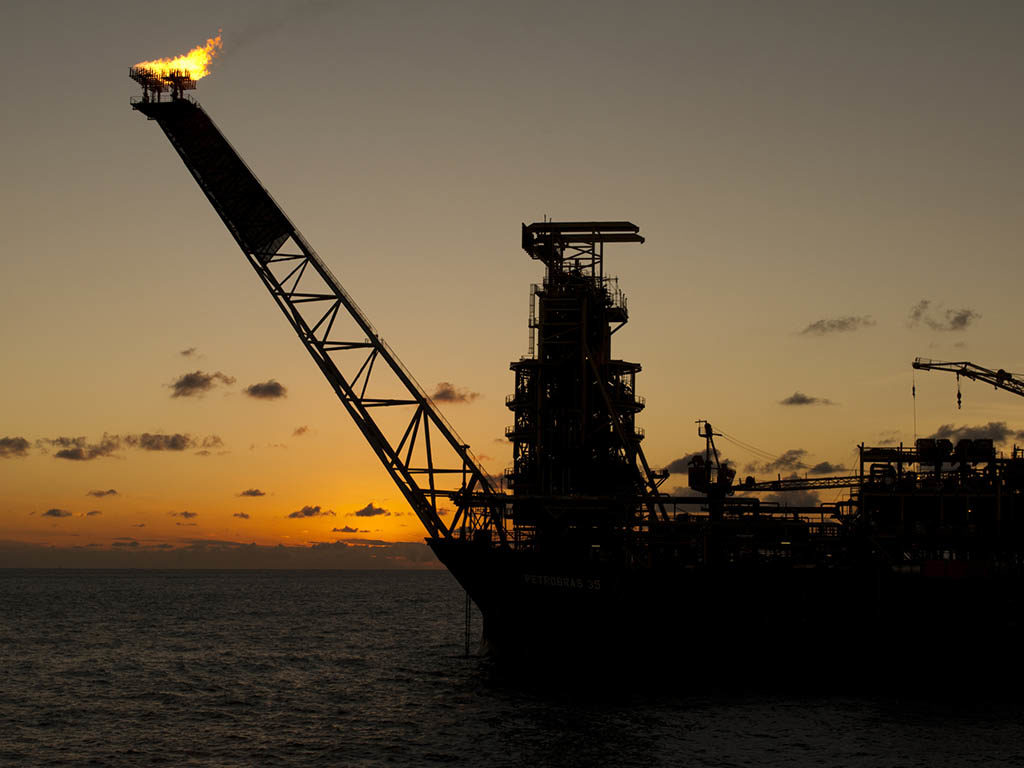 Between 2013 and 2017, Douglas-Westwood’s report, the World Floating Production Market Forecast 2013-2017, forecasts that USD 91 billion will be spent on floating production systems (FPS)—an increase of 100% over the preceding 5-year period. Tracking more than 200 potential future FPS deployment opportunities, a total of 121 FPS, or a 37% increase, are forecast to be installed. This growth is driven by multiple factors, such as a larger proportion of newbuilds and conversions compared with redeployments, a greater degree of local content that often results in a higher cost base, and general offshore industry cost inflation.

Floating production storage and offloading (FPSO) vessels represent by far the largest segment of the market both in terms of numbers (94 installations) and forecast capital expenditure (Capex) of 80% over the 5-year period. Floating production semisubmersibles account for the second largest segment of Capex (10%), and the third largest is tension leg platforms (7%).

Latin America accounts for 29% of the 121 installations forecast and 37% of the projected Capex (Fig. 1), with the majority of these being FPSO vessels. The difference between the two figures is due to Latin America having higher than average capital costs that are related to a higher proportion of expensive deepwater projects compared with other regions.

Africa is the second largest region, with forecast Capex of USD 18.2 billion (20%). As in Latin America, a large proportion of the African installations will take place in deep water.

Although Asia has a forecast of more installations (24) than Africa (18), it is expected to account for only USD 12.5 billion, a smaller proportion of global Capex (nearly 14%). With the majority of the FPS being located in relatively shallow water and benign environments, straightforward FPS designs are sourced from converted vessels that are usually cheaper than newbuilds.

Although a predominantly shallow water region in which fixed platforms are used, western Europe is expected to see 20 FPS installations over the next 5 years. Some of these projects revolve around the rejuvenation of mature producing areas.

Three factors driving the sustained growth of the FPS sector are:

As shallow water opportunities become increasingly scarce, the development of deepwater reserves will accelerate rapidly. For a deepwater field, an FPS is the development method of choice, since fixed platforms are often ruled out on technical and/or economic grounds.

The FPS expenditure in deepwater is expected to total USD 58 billion over the 2013–2017 forecast period, equating to 63% of the global FPS market value. The deepwater market distribution for the next 5 years shows the continued dominance of Latin America and Africa, with the former expected to increase its share of forecast Capex from 30 to 50%.

The subsea sector has developed at a remarkable pace in recent years, enabling the economic development of fields in deeper waters farther offshore. Subsea processing technology is maturing and is now enabling production to FPSO vessels from challenging reservoirs including heavy oil.

Versatility enables FPS to be used for a variety of different applications besides conventional life-of-field production. These include extended well testing, early production systems, and rejuvenation projects.

FPSO vessels are also an attractive solution for marginal field developments, particularly at which an existing unit can be renovated, modified, and redeployed at a significantly lower cost than a newbuild.

Three factors that will affect the supply of units in the FPS sector are:

Financing remains a challenge for leasing contractors and smaller E&P companies because of the debt crisis in Europe. At the same time, local content requirements are pushing up prices and extending lead times, particularly in Brazil.

For the field operator, FPS ownership becomes the cost-effective option where production extends over a long period. Alternatively, the decision to lease an FPS can be seen as a trade-off between the lower upfront Capex and the increased operating expenditure resulting from the leasing charges. However, leasing also brings advantages in terms of the cost of field abandonment.

Three leasing contractors—BW Offshore, MODEC, and SBM Offshore—collectively account for 34% of the leased fleet. The FPSO vessel leasing sector remains weak with 85% utilization at present compared with 89% at the time of last year’s edition of the report. Contractors are reporting poor returns on existing projects and write-downs on new projects due to cost overruns.

The FPS sector recovery, following the 2008–2009 downturn, continues steadily. A total of 25 units were ordered last year vs. 24 in 2010. Orders in 2012 are 13 units as of September, suggesting that this year is unlikely to show spectacular improvement without a surge of orders in the fourth quarter. Analysis of the order book shows 51 FPS in build at present—a slight increase compared with last year’s edition of the report. However, over the forecast period, the outlook is positive with the value of annual installations projected to grow from USD 10.2 billion next year to USD 26.2 billion in 2017.

The E&P industry is mature and needs to access offshore and deepwater reserves. Energy demand is growing as a function of population and economic growth. The upstream E&P business is increasingly reliant on offshore reserves to achieve incremental production as most of the easy-to-access reserves onshore have already been exploited. FPS are a key enabler for offshore production in deep waters and for economically marginal fields.

The lingering European sovereign debt crisis presents two significant risks to the sector: Projects may not proceed because of the lack of available finance for either the FPS contractor or the operator, and further economic downturns may depress oil demand and prices, which in turn affect new E&P activity.

Local content requirements are causing delays in project execution and cost overruns. The ambition of creating value and employment locally will need to be balanced with the need for an efficient, competitive, and competent supply chain.

The FPS leasing sector needs a sustainable business model. Poor financial performance from leasing contractors is being blamed on their taking downside risks similar to those of operators (e.g., reservoir performance, construction risk, and political risk), but without the benefit of the upside that operators are exposed to (e.g., high oil and gas prices, and total production being greater than forecast). Lease contractors need to work with operators to find sustainable contractual arrangements for mutual long-term benefit.

Political risk has always been present in the E&P business and this is unlikely to change. Boundary disputes, threats of civil unrest and war, and changes in taxation regimes are challenges that the oil and gas industry is accustomed to encountering. A portfolio approach that avoids excessive exposure to a single risk area is likely to continue as the approach for E&P and oilfield services companies.

The medium- and long-term outlook is, nevertheless, positive. Douglas-Westwood is confident that the underlying long-term growth drivers will overcome the near-term issues.

The FPS industry is a complex, dynamic industry that is exiting a period of weakness and entering a new up cycle. Compared with its 2011 edition, the report’s 5-year outlook shows an improvement in market size of USD 23.6 billion or 35% uplift. In terms of timing, the next 12 months could present an entry opportunity for FPS-related business sectors.

Hannah Lewendon is a researcher at Douglas-Westwood and the lead author of the World Floating Production Market Forecast 2013-2017. She holds a first-class degree in economics and finance from the University of S​outhampton.