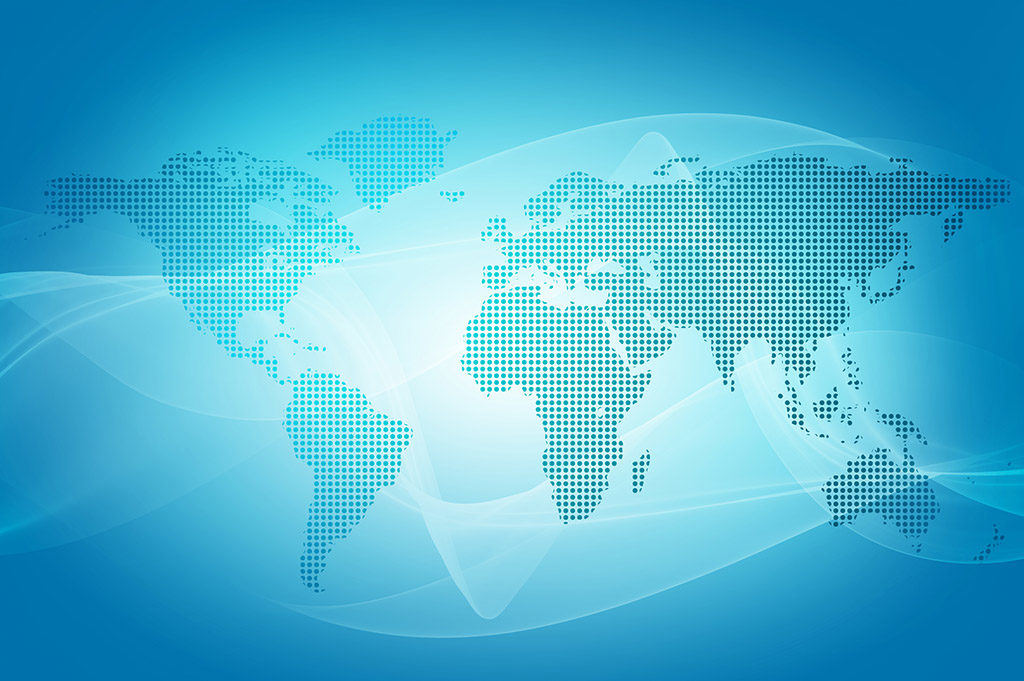 A flurry of delayed final investment decisions (FIDs) during the final quarter of 2017 led to an encouraging industry statistic: delayed projects sanctioned during 2017 more than doubled over the combined count in 2015 and 2016.

The sanctioning of a pair of Brazilian FPSO projects, a couple of subsea tiebacks in Angola and China, as well as an onshore oil development in the UAE meant 18 delayed projects reached FID during 2017. The count was two for 2015 and five for 2016.

The FID counts refer to delayed projects only, such as Mad Dog 2 or the Libra (now renamed Mero) Pilot FPSO, which managed to fire the starting gun after delays due to various reasons, including the oil price weakness.

Rystad Energy has tracked FID delays since the second half of 2014 to post-appraisal presanctioned upstream projects. The 25 delayed projects launched since the 2014 oil price drop will develop around 16 billion BOE of reserves at an estimated cost of $87 billion to first production. Tengizchevroil’s 2016 Tengiz FGP/WPMP [Future Growth Project and Wellhead Pressure Management Project] expansion in Kazakhstan accounts for about 37% of this spend.

The project count peaked around late fourth quarter 2016/early first quarter 2017. We entered 2017 with 111 projects and exited with 104 projects.

“With 18 delayed projects finally lifting off in 2017, this means projects were still entering the tracker during 2017,” Readul Islam, research analyst at Rystad Energy, said. Seven projects were added during the first half, and four during the second half of 2017.

“The industry has put in a lot of spadework to advance these delayed projects. However, with over 100 projects still in our tracker as we enter 2018, the hard work must continue to maintain 2017’s momentum. Complacency cannot be an option,” he said.

Readul Islam (Tipu) is a research analyst with Rystad Energy. He may be reached at Tipu@rystadenergy.com.