Aggressive Cost-Cutting: Is it Sustainable? 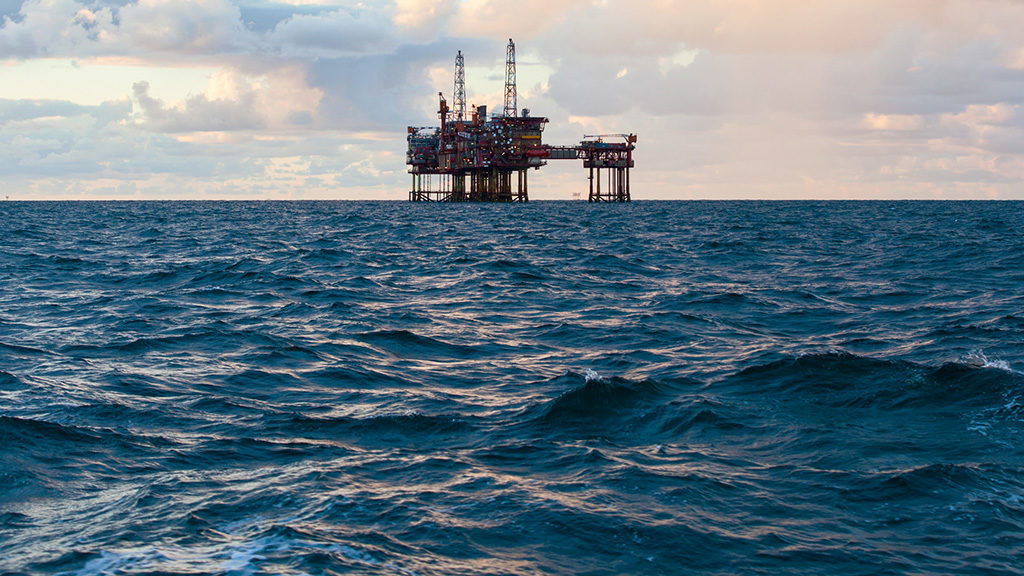 Facing an environment where onshore tight oil development continues to grow and recent deepwater discoveries in the US Gulf of Mexico may lead to increases in offshore production, operators and service companies are looking to further develop cost-cutting initiatives spawned in the midst of the oil price downturn. A panel representing some of these companies at the ADI Forum in Houston discussed the ways in which efficient workflows and new technologies have helped producers cut costs.

Shree Vikas, director of market intelligence and business analysis at ConocoPhillips, said that insufficient premium well locations had been a historical challenge for upstream operators and that this challenge could have led to a decline in production and increases in liquefied natural gas (LNG) and total net energy imports. However, the rise in unconventional exploration radically changed the picture.

Despite this, Vikas said operators are still focusing on efficiency, particularly in standardizing the manufacturing of their operations to help lower supply costs. He said that most of ConocoPhillips’s cost reductions since the oil price downturn have been structural and will likely remain in place as oil prices recover, but in analyzing costs on an individual well basis, he acknowledges that some reductions may be cyclical. He said it was important to work collaboratively with suppliers in managing unit price increases.

One example Vikas cited was proppant cost. Colin McHattie, director of technical assessment for unconventional new ventures at Halliburton, said that the amount of proppant operators have used down the wellbore has increased by a significant factor. An increase in sand, constraints on equipment, and an increase in drilled wells has led to a rise in completion costs to which the service companies have had trouble adjusting. Vikas said that operators now face the question of how to obtain proppant at a lower price while maintaining a higher spend.

“What do we get out of a higher spend? Out of a higher spend we can get more recovery, more supplies, and that’s good. If you spend higher, and you’re recovering much higher than what you’re spending, that’s a good thing. That’s what is happening in this industry. Hopefully, by figuring out how we can track the proppant and also wastewater and other things, we can figure out how we can optimize our operations. Overall the spend could go up and I could still have an overall lower cost of supplies than dollar per barrel of oil equivalent. Both of them can coexist,” Vikas said.

Vikas identified the Marcellus and Utica plays as the source of much of the US natural gas supply growth, and McHattie said the Permian also has potential for future growth. He said that there were “hundreds of thousands” of potential drilling locations that could be exploited in the next 20 years, and the technology should develop to help increase recovery factors.

In offshore, Diptabhas Sarkar, a lead engineer of project management and control at Statoil, spoke about the company’s remotely operated factory (ROF) concept as a potential driver in lowering upstream costs. In September 2015 it launched the first subsea compression facility at its Åsgard field in the Norwegian continental shelf. It installed an unmanned wellhead platform at Oseberg Vestflanken 2 designed for fully remote operation with minimal onboard equipment. An unmanned production platform supported by a host is in the early phase of development, with the ultimate goal being a standalone unmanned production platform.

Sarkar said ROFs will have a major impact on safety. He estimated a 90% reduction in exposed personnel hours per year compared to a typical platform, from approximately 400,000 to 2,000. In addition, he said that offshore personnel accommodations account for 30 to 80% of topsides equipment weight. By minimizing the need for living quarters, lifeboats, portable water generators, and flare stacks, operators like Statoil can make their facilities cheaper. Sarkar said ROFs can be a disruptive development in facility planning.

“In some other circles digital has become cliché, but we are a little late in taking that,” Sarkar said. “This is going to define our field of the future.”