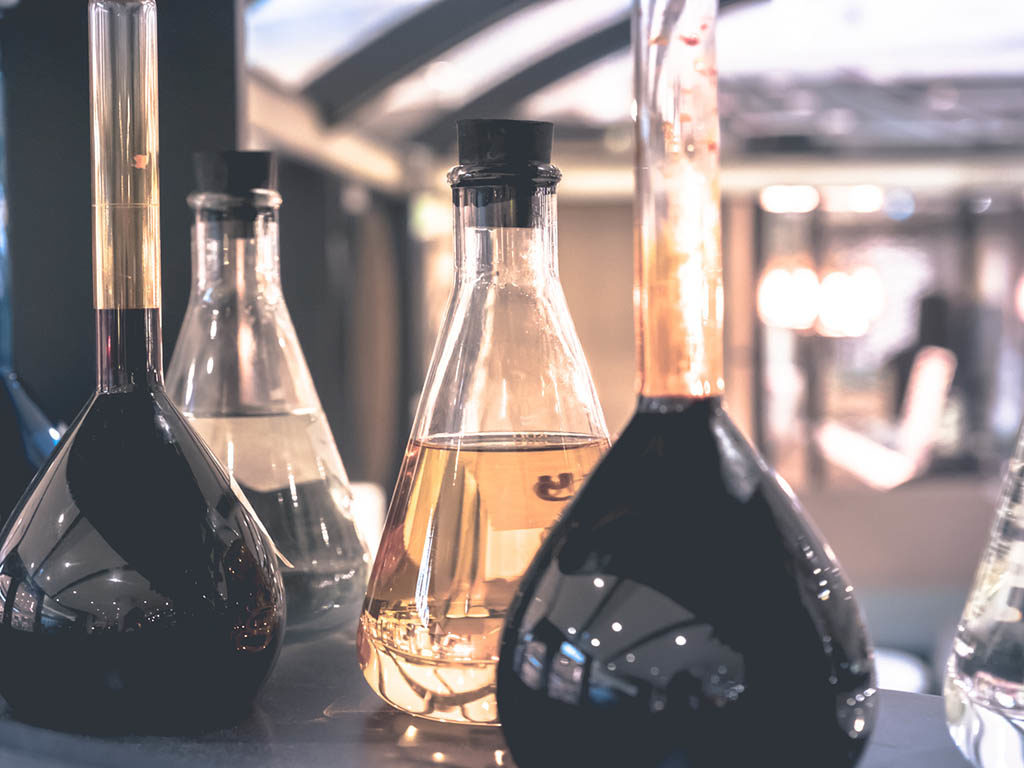 The volume of produced water worldwide is more than 260 million BWPD with an estimated annual rate of increase of 2 to 5%. US produced water volumes are approximately 7 bbl water/bbl oil.

Frankiewicz said produced water is often considered to be a nonrevenue fluid, and water handling facilities are often underdesigned or outdated.

Typical treatment operating costs are $0.05/bbl to $0.30/bbl. Daily facilities capital costs are estimated at $50/bbl to $250/bbl of treating capacity. These costs have driven the increased interest in capitalizing on the beneficial use of produced water. Value can be derived from treating produced water (e.g., incremental oil recovery resulting from waterflood projects and the lower cost for disposal by injection of clean water).

The character of the produced oil must be understood to correctly diagnose water treatment problems. For example, low-viscosity oils generate smaller droplets when sheared by valves and pumps, and low oil/water interfacial tension results in smaller droplets, making separation more difficult. Aromatic or naphthenic crudes may have a high concentration of water-soluble organic contaminants.

In assessing produced water quality, upstream operations and their effects must be considered. Water treatment issues may arise before the inlet to the first separator. Pressure changes across valves and pumps may shear droplets, and temperature changes may hurt or help water quality. Heat precipitates carbonates and sulfates, but melts waxes, and destabilizes emulsions. During pressure drops, carbon dioxide may be released and result in an increased pH, which decreases divalent salt solubility.

Recycle streams are often overlooked as contributors to water quality problems and should be avoided or eliminated.

A recording of this webinar can be viewed at https://webevents.spe.org/products/diagnosing-and-resolving-chemical-and-mechanical-problems-in-produced-water-treating-systems