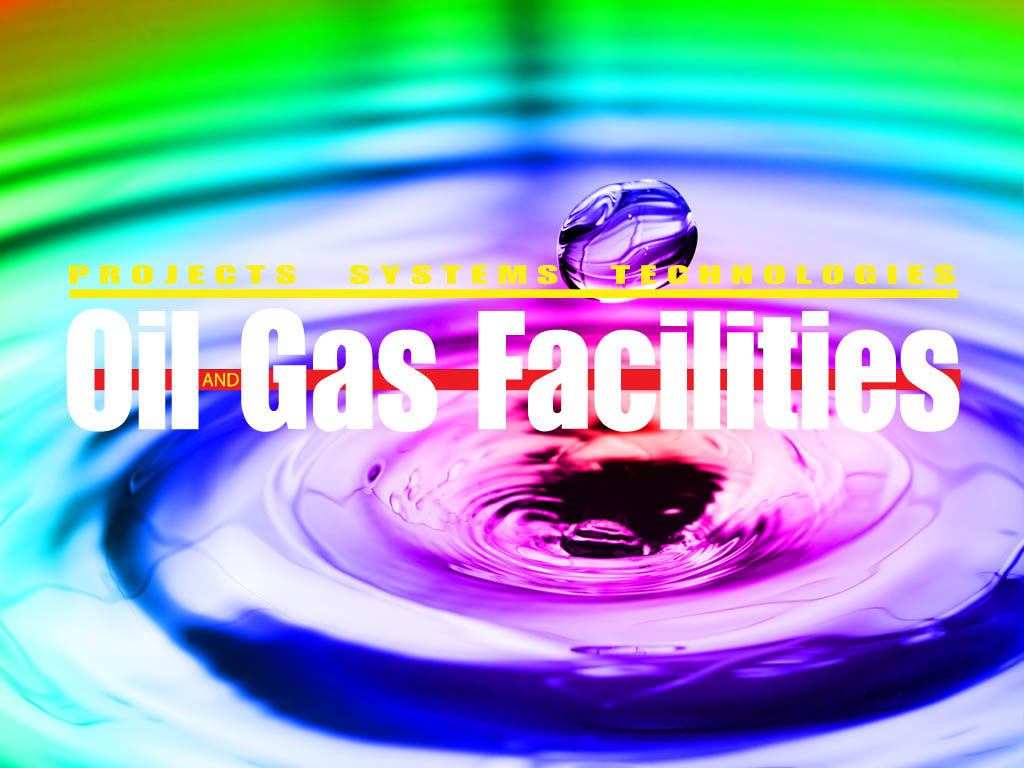 Another SPE webinar featured a survey of current technologies enhancing options for treating and reusing produced water in gas and oil shale developments.

The event was presented by David Burnett, chair of the Department of Petroleum Engineering at Texas A&M University. Burnett said, “In 1999, we were reinjecting 200 MMgal/D into the ground for just the conventional operations in the Permian Basin.” With water recycling in mind, he began his early work developing mobile water desalination units that could alleviate some of the environmental pressures put on groundwater use in remote areas.

The technology has grown over the years and with the advancement of shale gas development, there are many options that operators can deploy to reuse produced water. Shale development using horizontal drilling and hydraulic fracturing has revolutionized the industry. “This is the largest change in oil and gas production since the development of the rotary drilling rig,” Burnett said. He added, “There are great responsibilities that go along with producing energy for the world.”

The discussion on water treatment places an emphasis on environmentally friendly drilling procedures. Once an oxymoron, this term is becoming more of a reality as operators and institutions look for ways to continue rapid growth in the shale gas market while also reducing the environmental impact of these developments.

“Cheap energy is at hand worldwide for the next 200 years, but only if we can continue to make technological improvements and consistently address environmental issues,” Burnett said. “Better technology is needed in the field of water treatment and in water testing,” he added. It is important to consistently analyze the outcome to determine the best possible practices. “How do you know how well you are doing? You don’t until you collect additional samples and test them.”

Burnett defined sustainable shale development as using the best available technology, making better environmental decisions based on societal needs, and fiscal concerns. Many areas in the United States are learning lessons on how to manage rapid growth due to shale activity. “Ohio is currently undergoing an intense growth period due to the Utica development,” Burnett said. The state is currently working to rebuild its infrastructure according to the needs of the gas industry, which is new to the region.

According to Burnett, 20 rigs in the Eagle Ford can apply the same environmental pressures on groundwater supply as 20 communities in the region. Because of this, water treatment and reuse is a major component of sustainable shale development.

The analytical side of the issue is perhaps the most important aspect of water treatment options. Technologies capable of measuring water samples rapidly from the field are becoming more common. Proper filtration is selected through constant monitoring. “The future of analytical monitoring will require more research and enhanced collaboration from a variety of scientific backgrounds and greater sharing of those results,” Burnett said.

A recording of this webinar can be viewed at https://webevents.spe.org/products/new-options-for-produced-water-treatment-and-re-use-in-gasoil-shale-fracturing