How Does Low-Sal Water Work? 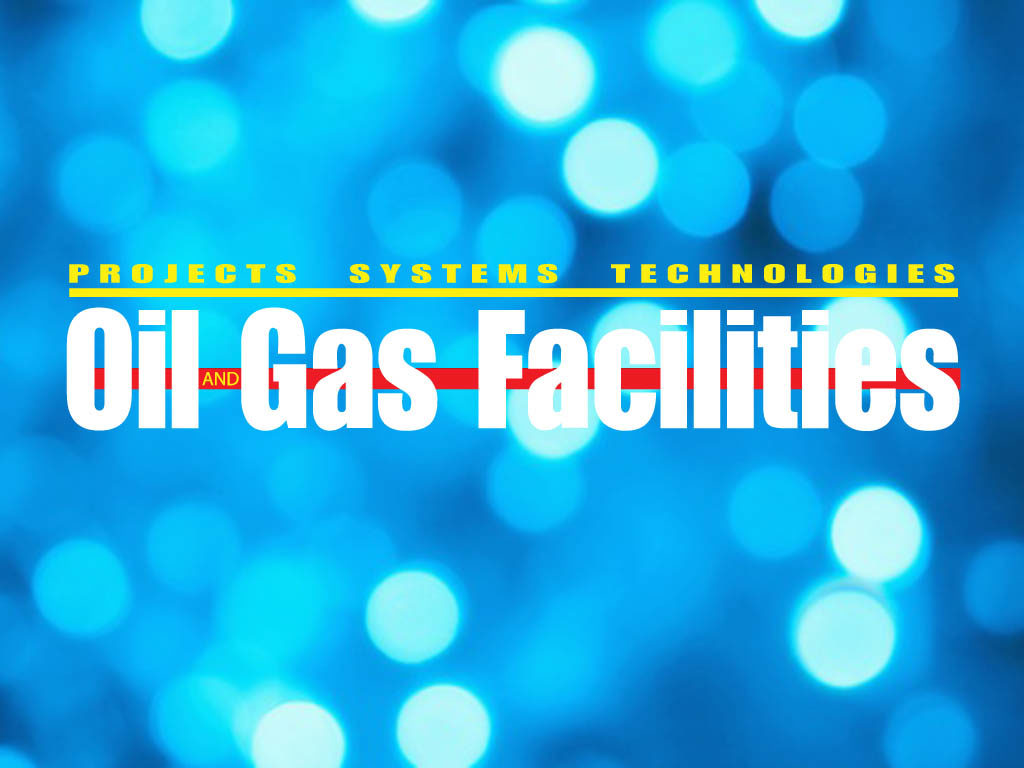 Using low-sal water for flood can add 30% to the amount of oil that can be recovered from a reservoir. What is the theory behind it?

Low-sal EOR involves flooding a sandstone reservoir using water with a specially engineered salinity and ionic composition. Testing over the past 20 years has shown that incremental oil recovery using this method can be potentially significant, with sandstone reservoirs showing an incremental oil recovery range of between 5% and 30% of OOIP. Most of the industry experts interviewed put the range between 3% and 8%.

Between 10% and 30% of the oil in a given reservoir can be produced using natural reservoir pressure or artificial lift. Production increases for a time, peaks, and then drops. At that point, waterflooding is often applied to maintain oil production, typically increasing production by 5% to10%. For additional production, EOR is required and a number of techniques are used to recover another 5% to 30% of OOIP.

The relationship between the oil, the water, and the rock in the reservoir dictates the effectiveness of EOR methods, and the key concept linking the three elements is wettability.

Oil reservoirs start out with a certain amount of formation water exhibiting varying degrees of salinity. The wettability of the reservoir rock determines the extent to which the rock surface becomes coated with adsorbed hydrocarbons or oil. Under typical reservoir conditions, oil prefers to stick to the surface of the rock and flows less easily relative to water. The water used in a conventional waterflood tends to follow the path of least resistance, flowing over the oil rather than pushing it through to the production well.

Low-sal water technology works by altering the chemistry of the water used for waterfloods, both in terms of salinity levels and ionic composition, to relax the chemical environment in the reservoir and thereby weaken the attraction of the oil to the reservoir rocks and clay.

To a certain extent, this technology suffers from branding overload. There are several names used commercially for this product, and few of them adequately capture the underlying mechanisms of the process.

The idea is that one is specifically adjusting the water for salinity and ionic composition to match the conditions of the reservoir either to obtain a better sweep as a waterflood or to provide a platform for polymers, ASP, and other CEOR methods. The term low-sal can be misleading because the level of salinity for any reservoir might not need adjustment toward the low end to improve recovery. Some prefer the term “designer water,” because making the salinity adjustments “designs” the water.

A recovery in the energy industry is key to the oilfield water sector in the Permian. But the industry must address issues such as further research, regulatory changes, and technology.

The cement industry is exploring carbon capture technology to reduce its carbon footprint.