Statoil To Change Name to Equinor 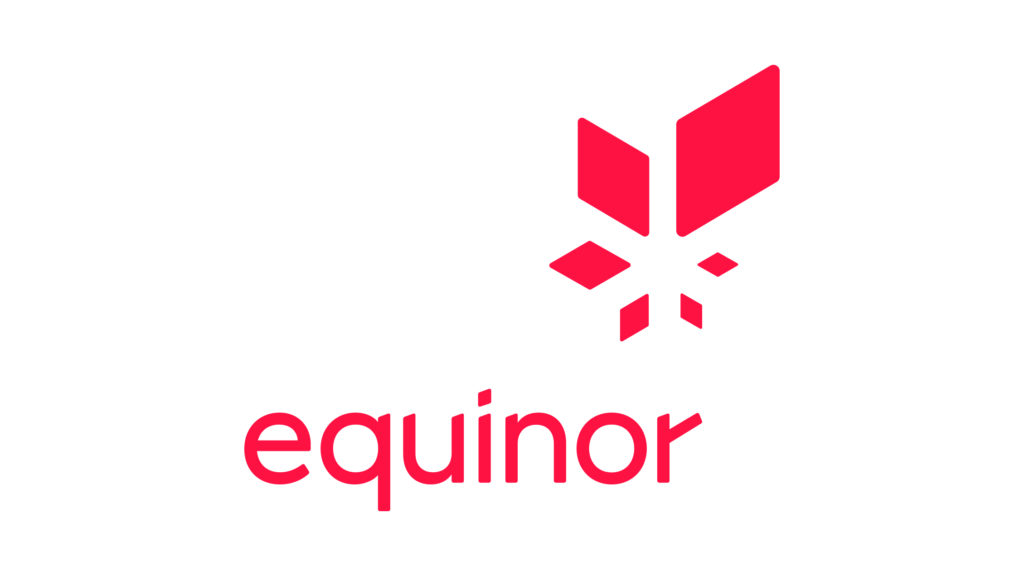 Statoil’s board of directors proposed to change the name of the company to Equinor as of 16 March. The Norwegian government, as majority shareholder, supports the proposal and will vote in favor of the resolution. The five unions organizing Statoil employees—Industri Energi, SAFE, NITO, Tekna, and Lederne—also support the proposal. The name change is intended to support the company’s strategy and development as a broad energy company.

The name Equinor is formed by combining “equi,” the starting point for words like equal, equality, and equilibrium, and “nor,” signaling a company proud of its Norwegian origin, Statoil said in a statement.

“The world is changing, and so is Statoil. The biggest transition our modern-day energy systems have ever seen is underway, and we aim to be at the forefront of this development. Our strategy remains firm. The name Equinor reflects ongoing changes and supports the always safe, high value, and low-carbon strategy we outlined last year,” Statoil’s Board Chairman Jon Erik Reinhardsen said.

“For us, this is a historic day. Statoil has for almost 50 years served us well. Looking toward the next 50 years, reflecting on the global energy transition, and how we are developing as a broad energy company, it has become natural to change our name. The name Equinor captures our heritage and values, and what we aim to be in the future,” CEO Eldar Sætre said.

Sætre said, “The Norwegian continental shelf will remain the backbone of our company, and we will use our Norwegian heritage in our positioning as we continue growing internationally within both oil, gas and renewable energy.” The company expects to invest 15–20%of total capex in new energy solutions by 2030.