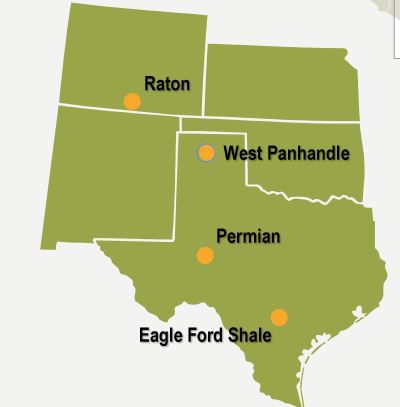 Pioneer Natural Resources announced this week that a fire occurred at a compressor station on 6 March in its West Panhandle field in the panhandle region of Texas. The fire was contained within the compressor station and there were no injuries.

This asset is one the company said last month will be divested this year, along with its Eagle Ford, South Texas, and Raton holdings so it can move toward becoming a Permian Basin “pure play.”

The company’s first quarter earnings call will take place on 3 May.