Exceptional Supervision Requires a Consistent Commitment to the Soft Skills 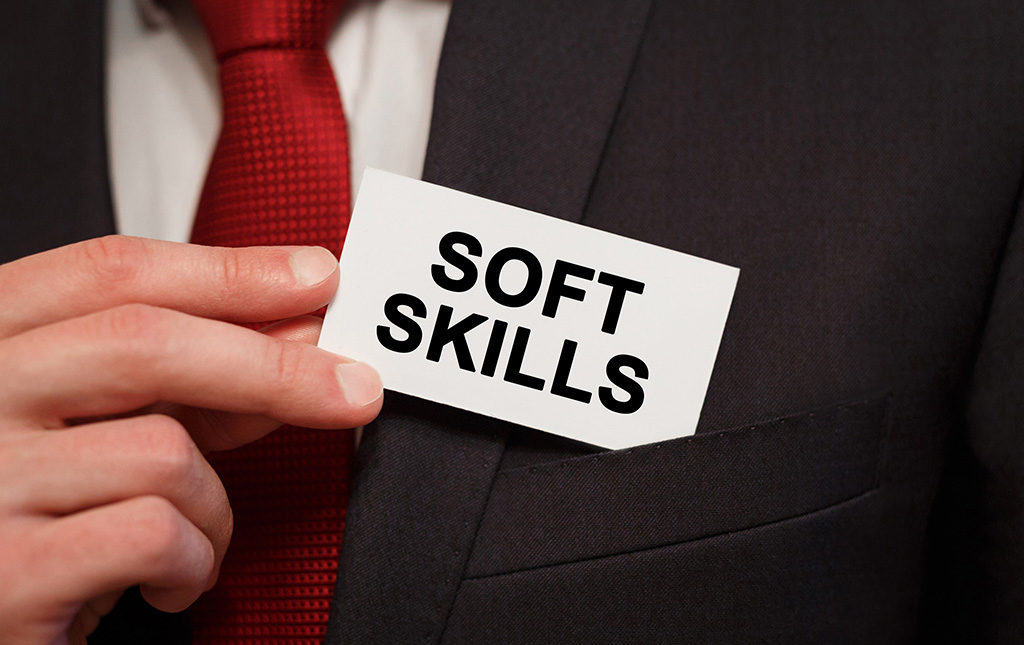 Supervising a group of people and getting them to work as a cohesive team is a challenging task for any manager—whether they’ve been on the job for 2 weeks or 20 years.

The rapid global drop in oil prices in 2014 and 2015 forced many operators and service companies to make some hard cost-cutting choices. Chief among these: laying off or giving early retirement packages to tens of thousands of workers, including many highly qualified, highly experienced managers.

But as these companies begin to hire again, they face a management challenge: a growing number of workers in the field and not enough experienced supervisors to lead them. For many, the answer is to promote from within—to elevate those field operators with sufficient experience and demonstrated aptitude to supervisory roles.

While years of field experience may have prepared them for the more technical aspects of the job—keeping products on spec, monitoring and controlling safety-critical equipment and staying within the safe operating envelope—there are likely areas where their management knowledge is lacking. This is especially true when it comes to managing their most important asset: their people.

Supervising a group of people and getting them to work as a cohesive team is a challenging task for any manager—whether they’ve been on the job for 2 weeks or 20 years. But, there are several steps a new manager can take to make the transition from operator to supervisor easier—and to start them down the path to becoming an exceptional standout in the role.

Get Square With the Crew

A necessary early step in managing a crew is to get square with each and every member of the team. This means meeting with the operators, both as a group and individually, to set expectations—what the new supervisor expects in terms of their attitude and performance on the job and what they can expect in return.

To be truly impactful, the supervisor should not treat these meetings as an opportunity to bark out orders to the crew. These meetings are also a chance to start a discussion with crew members that details the ways in which their actions impact the safe operation of every piece of equipment, unit, or process in the field and how they can count on the supervisor’s support and guidance when it is needed.

For many new supervisors, one of the most difficult realities in getting square is the realization that they are no longer one of the crew. The people that they worked with side-by-side and developed friendships with are now reporting to them. The supervisor has to take a professional approach when dealing with everyone on the crew—even their friends—and avoid playing favorites or giving preferential treatment. They also have to be prepared for the uncomfortable possibility that their new management position is too much for some of the crew to handle. Their relationships outside of the workplace might change or end altogether.

Safety is the cornerstone of any work practice in the oil field, construction site, refinery, or chemical plant—or at least, it should be. But an exceptional supervisor should not simply assume that everyone on the crew has the same attitude toward safety. He or she should develop and maintain a Zero Incidents mindset among the crew—a front-of-mind commitment to eliminating any events, actions, or processes that might result in personal injury, property damage, or spills.

Establishing this mindset will require new supervisors to first assess the behaviors that they followed as operators. If there were situations where they cut corners to save time or operated equipment outside of its normal operating limits, they need to own up to this and let the crew know that such behaviors will not be tolerated anymore, from anyone.

The supervisor must keep a close eye to common behaviors that might lead to injury, and then take proper steps to eliminate them. These include setting realistic project completion deadlines to avoid rushing and overworking crews to the point of fatigue. Supervisors should also strive to create work environments that are free of distraction, and should rotate work assignments to help prevent work crews from becoming too complacent and developing a false sense of security that can lead to an accident.

Exceptional supervisors also take cues from “exemplars”—other managers and supervisors who have well-earned reputations for managing their teams with the highest standards of safety. By asking these exemplars how they implement Zero Incidents into their processes and then incorporating some of these ideas into their team, a new supervisor may soon be seen as an exemplar by other work crews.

It is never enough to simply tell a crew what type of work habits and behaviors are expected. Exceptional supervisors lead their teams by demonstrating, through their own actions, the qualities they want to see in each team member’s performance in the field. This “demonstrate to motivate” approach includes routine actions like consistently wearing the appropriate PPE out in the field, and maintaining a cool, level-headed demeanor during both routine operations or whenever new challenges arise.

When a supervisor makes a mistake or a wrong decision—something that happens to even the most seasoned manger—he or she should quickly take ownership and address it. Sidestepping responsibility or laying blame on someone else only leads to a loss of credibility among the crew. To gain and maintain the respect of the crew, the supervisor has to show respect for everyone reporting to them—not only for what they do on the job, but also for their safety and well-being as individuals.

Leading by example also means being open to new ideas from the team. If a member of the team has an idea that might make work processes safer or more effective, he or she should feel free to share it without fear of getting shut down.

Skills such as these might typically be referred to as soft skills, which makes them sound less important than they really are. In fact, a focus on people and how they work together to achieve any project goal safely and efficiently is one of the most important responsibilities of any good supervisor. And by continually focusing on mastering their people management skills, good supervisors can set themselves apart as truly exceptional.

More practical lessons for first-time supervisors are discussed in detail in The Journey: A Practical Guide to Becoming an Exceptional Supervisor, written by Barry D. Hardy with Ted Moon.

Tubular steelmaker Vallourec is latest to join reductions in workforce.