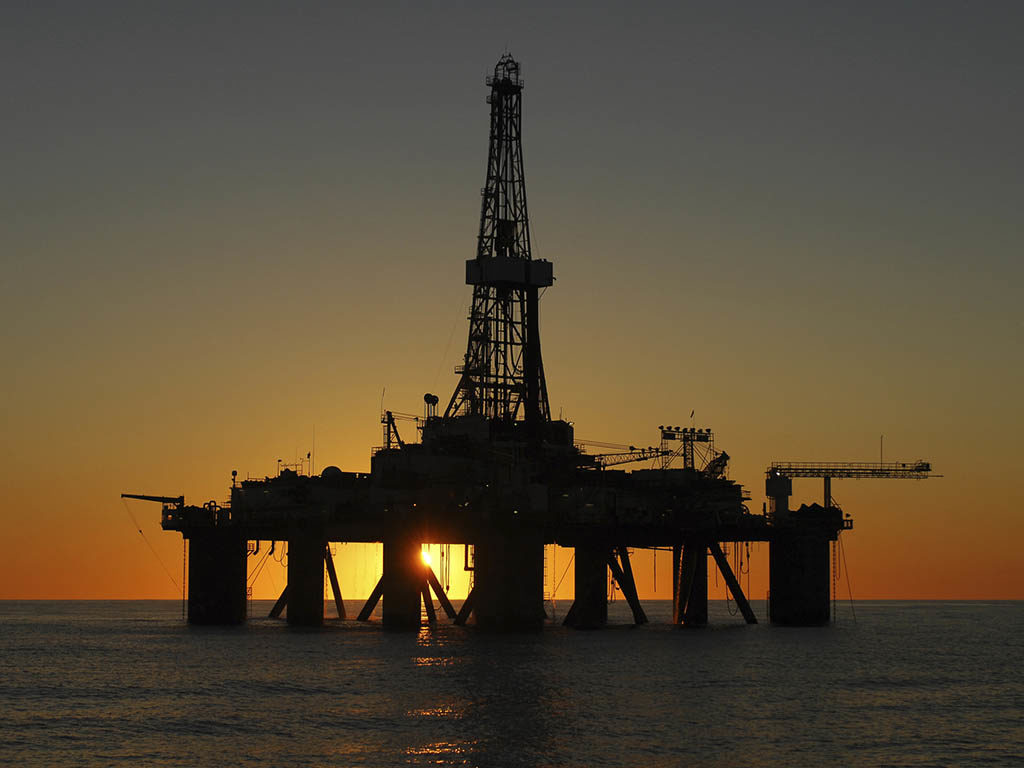 The North Sea has long been spoken of as an area that presents a huge opportunity for companies to become involved in decommissioning; however, in reality this has not yet happened. Decommissioning has moved extraordinarily slowly with very few removals being ordered by platform operators. Nevertheless, times are changing.

The oil price collapse will be the decisive change that forces operators to consider revising their standard operating model. Although less affected by the fluctuations in oil prices than fields that are at the presanctioning stage, it is the long-term nature of the current crash that will force operators to consider decommissioning work. Many of the platforms in the North Sea are late in life, operating long past their initial design expectations due to costly life-extension work. As a result, high oil prices are required just to break even, which was not an issue under the stable high oil price that existed from 2010 to mid-2014; but it has become a growing problem with the oil price in the low USD 30s/bbl (at the beginning of February).

No long-term oil price prediction is forecasting a quick return, and the oil price is still expected to be below USD 100/bbl in 2020. When field operators take into consideration the age of many North Sea assets, it becomes clear that it does not make financial sense to keep running them. Therefore, Douglas-Westwood (DW) expects a spate of abandonments by the end of the decade, with decommissioning concept selection starting at this time as well.

Much of the infrastructure in the North Sea is aged with some having been in place since the 1960s, meaning that maintenance costs are high and these tend to rise year-on-year. This will be of major concern for operators who have seen their budgets slashed repeatedly over the past 18 months, resulting in a tightening of their available operating expenditures.

The Impact of Single-Lift Vessels

In DW’s North Sea Decommissioning Market Forecast 2016–2040, which covers Denmark, Germany, Norway, and the UK, decommissioning expenditure has been split into two different scenarios. In Scenario 1 (S1), DW assumes that all decommissioning will be completed using the same methods currently used, with most removals using the reverse installation method. In Scenario 2 (S2), DW includes the potential impact that single-lift vessels (SLVs) such as Allseas’ Pioneering Spirit may have on the market.

The difference to overall spend is clear. In S1, DW anticipates a total decommissioning cost for the four countries of USD 82 billion from 2016 to 2040, but this decreases to USD 70 billion in S2 (Fig. 1). This is due to the fact that much less time will be required at the field itself, bringing down the costs of hiring vessels which are one of the main drivers of spend.

It should be noted, however, that S2 will only become a reality if early Pioneering Spirit jobs are completed successfully, the day rate is competitive, and operators, who have often been unwilling to try new techniques, fully embrace the SLV concept. If there is the demand from operators, DW anticipates that the SLV fleet size will begin to grow as additional vessel companies compete.

The North Sea has had a large number of well installations, both surface and subsea, since first production in the 1960s. DW forecasts that more than 50% of these will need to be removed over the forecast period, with costs exceeding 50% of the total spend in both scenarios. This will be primarily driven by subsea trees in Norway and the UK, with the costs of subsea well plugging and abandonment (P&A) and removal being far higher than for surface wells. This is a result of the need for vessels to work on subsea wells, which massively increases costs compared to surface well work. Well work is a fairly niche area with only a limited number of companies in the market, which makes this a potential area for bottlenecks and high costs.

Outside of well abandonment, the cost for essential decommissioning work varies between the two scenarios. Removal of the topside and substructure will account for a huge amount of expenditure in S1 (26%) but only 9% of the total in S2. This demonstrates how cost savings can be made by using SLVs, which can complete the removal of the heaviest platforms with one lift rather than via reverse installation methods.

Onshore deconstruction expenditure will cost 38% more in S2, compared to S1, due to the fact that the topside is delivered in one large piece, meaning that much of the S1 offshore work is completed onshore for S2. Despite these higher onshore deconstruction costs, the benefits far outweigh the negatives as this method will be less time-consuming, cheaper overall, and, crucially for operators, safer.

Due to the high levels of installed infrastructure and the maturity of the basin, the UK will dominate removals and, as a result, spend. In total, DW anticipates removal of 285 platforms and more than 4,000 wells in the UK over 2016–2040, leading to expenditures of USD 50 billion in S1 and USD 44 billion in S2. Consequently, the UK represents more than 50% of spend over the forecast period in both scenarios. Decommissioning work will start earlier in the UK than in other countries and DW forecasts 146 platform removals during 2019–2026, which represents 51% of all UK removals over the period.

Due to this, the country should be an area of focus for companies looking to capitalize on the need to remove infrastructure. Those companies that obtain a strong reputation in the UK will benefit when countries such as Norway require high levels of decommissioning in later years.

Norway will see the second highest spend which will be concentrated at the end of the forecast period, with the country being less mature than the UK. As a result it will account for 32% of all spend over the forecast period with 79% of this coming in the last 10 years.

It is also important to consider the impact that Denmark will have on the forecast. Though it has a much smaller offshore industry, decommissioning will peak in two different periods—first with the removal of the Dan and Halfdan hubs, while in the mid-2030s DW expects to see decommissioning work start on the Siri and Gorm hubs.

Overall, the ramping up of the decommissioning industry represents a terrific opportunity for the specialist companies that will be tasked with removing the large tonnage installed in the North Sea over the past 50 years (Fig. 2). Companies that can operate safely, efficiently, and establish strong, competitive reputations will be in an excellent position to capitalize.

For platform operators responsible for undertaking decommissioning work, the current downturn represents a chance to be rid of operating assets that were only commercial at high oil prices, as well as abandoned platforms that are current liabilities, requiring extensive maintenance work for no material return.

The Pioneering Spirit and other SLVs point toward a newer way of operating that could potentially be quicker, cheaper, and reduce risk. The proof, however, will be in how early jobs completed by the Pioneering Spirit turn out. If both the Yme and Brent platform removals are completed with few incidents and day rates are competitive, SLVs may be an ideal solution for removing the largest platforms in the North Sea.