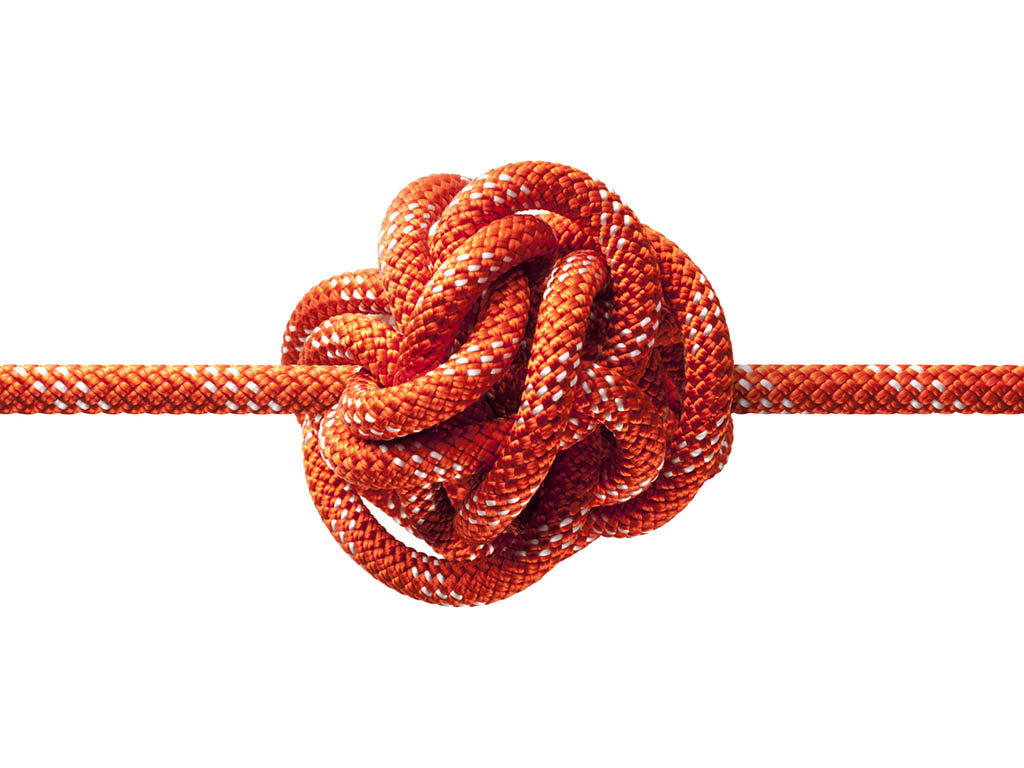 The failure rate among megaprojects across industries ranges from 35% to 65% or higher. The oil and gas industry’s exploration and production (E&P) megaprojects often top that range. What role does the complexity of a project play in sustaining the high failure rate? Is there a limit to the degree of complexity that we are capable of effectively managing?

Duhon said that complexity is a condition that does not seem to require a definition because “we know it when we see it.” However, the term does encompass a continuum of systems and conditions. Simple and complicated complexity are linear and predictable, while complex and chaotic complexity are nonlinear and unpredictable.

The size of the project may not be the culprit. “Projects are not complex because they are simply large. We can deal with large projects,” Nandurdikar said. “Two-thirds of a project until cutting steel is not physical. It’s moving information. A complex information flow creates complex projects. And the number of ways you can fail increases exponentially with complexity,” he said.

The ability to make sense of complex data and “pull it all together” to understand it is lacking. Edwards said, “We’ve lost the skill set of knowing how all the pieces fit together.” The extent of specialization within project teams is contributing to the inefficiencies caused by compartmentalization.

Operators’ front-end loading teams are now two-and-a-half times larger than they were approximately 20 years earlier, and execution teams are three times larger. Because of the number of people and specialties involved in a project team, “when things fail, we don’t get a bad project, we get a cascading failure,” Nandurdikar said. “Complexity, it seems, is directly proportional to the number of functions in an organization and indirectly proportional to functional cooperation.”

Deaver said the runaway specialization in project teams results in special interest groups. “Do you need 15 people to do risk analysis?” This often leads to study after study being done to satisfy each group, extending the project delivery time.

In another example of the sometimes extreme effects of specialization, Edwards said that, within a 44,000-page book of health, safety, and environmental standards, there were 40 pages of driving standards, one of which discussed how windshield resistivity affected the transmission of sunlight.

The panel agreed that complexity is an organizational problem more than anything else. And while there are no easy answers, rethinking at the enterprise level is necessary. While specialization has its place in projects teams, there must be an approach to understand the interconnectivity of the efforts and to make sense of the informational flow. “It’s a paradox: The more complex your project is, the more simple your management must be,” Duhon said.