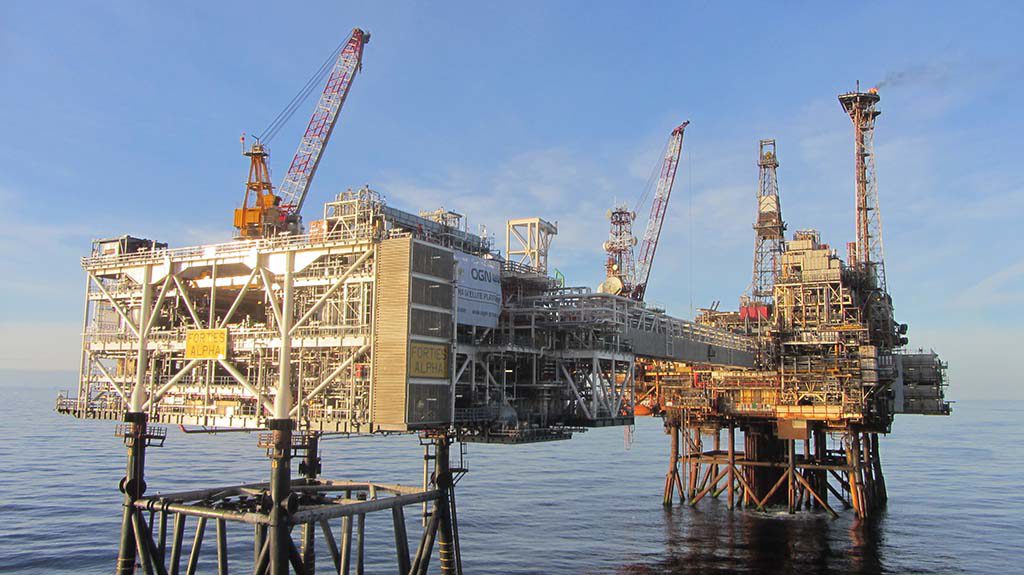 After a period of decline, the UK offshore oil and gas industry is beginning to see a revival in activity, with more new investment expected in 2018 than over the past 3 years combined. However, in its Business Outlook 2018 released on 20 March, the trade association Oil and Gas UK said that there are still challenges to sustaining an improved outlook, even in the short term.

According to the report, most exploration and production (E&P) businesses have gotten stronger over the past year. The UK continental shelf (UKCS) generated approximately £5.5 billion of post-tax cash flow in 2017, more than in any year since 2011. Despite the unexpected closure of the Forties Pipeline System (which carries 30% of the UK’s oil) at the end of the year, production in the basin remained flat due to efficiency improvements and the addition of new capacity. Output is expected to grow over the next 2 years, but without subsequent investment in the near term, production will start to decline, a direct consequence of the lack of activity the UKCS saw during the oil price downturn.

Twelve new developments—worth around £5 billion of capital investment—are expected to be sanctioned in 2018, which could provide new business for the supply chain. These investments will be key to managing production performance in the 2020s.

“We need to maximize the potential of existing fields as well as actively explore for new oil and gas,” Oil and Gas UK Chief Executive Deirdre Michie said in a video statement accompanying the release of the report. “The investment decisions that we make today are key to how much we will be producing in the years to come.”

Drilling remains an area of serious concern. Only 94 wells (71 development, 14 exploration, and 9 appraisal) were spudded on the UKCS in 2017, the fewest since 1973. Development drilling has fallen by 45% in the past 2 years, which the report called a “particularly worrying trend for the future health of the basin.” On the exploration side, even though the total number of wells drilled was low, five successful discoveries that have already been announced could carry a combined 350 million BOE based on early estimates.

Other more recent discoveries may indicate an even greater rebound in the region. In January, BP announced two new discoveries in the UK North Sea, Capercaillie in Block 29/4e in the central part of the sea, and Achmelvich in Block 206/9b west of Shetland. BP plans to boost its production by 800,000 B/D (most of which will be gas) thanks to its seven field startups in 2017 and the five fields set to start up this year.

Hurricane Energy’s prospects in the West of Shetland area also look promising. A Competent Person’s Report released in December 2017 estimated 2.6 billion BOE in reserves from its Rona Ridge assets, excluding the Lancaster field—1.235 million BOE in the Halifax discovery, 604 million BOE in the Lincoln discovery, and a best-case prospective resource total of 935 million bbl in the undrilled Warwick prospect (with a 77% chance of recovery).

Oil and Gas UK said that material improvements to nontechnical factors, such as the fiscal regime, the cost base, access to infrastructure, and commercial behaviors, should make exploration drilling more valuable. But, it also said that early signs for 2018 suggest that many companies will choose to spend their capital on other areas that may offer more certain returns.

“Drilling is just one area of our supply chain that remains under intense pressure,” Richie said. “But we are making the best of the opportunities we have.”