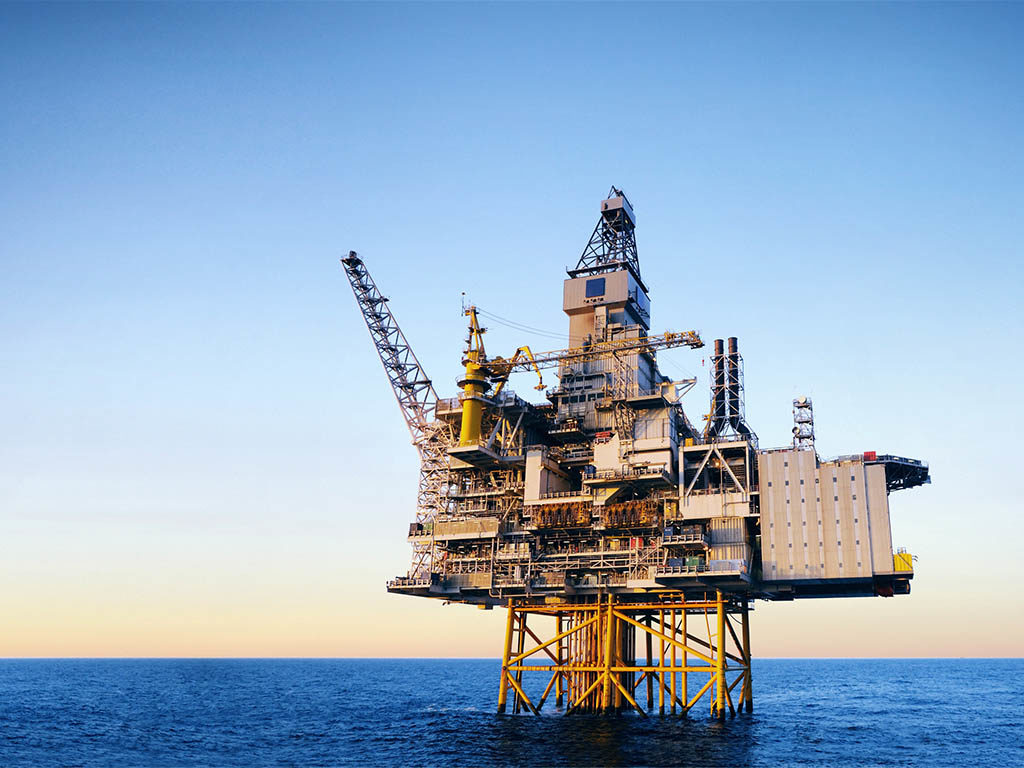 The World Offshore Operations & Maintenance Market Forecast 2012–2016 forecasts more than USD 335 billion expenditure over the next 5 years on offshore operations and maintenance (O&M). Douglas-Westwood’s report forecasts growth of 8% in expenditure annually from 2012 to 2016, with O&M markets considerably less vulnerable to downturn than their capital‑led counterparts.

Offshore O&M activity is driven by a variety of supply-side and demand-side factors, such as:

Cost inflation and oil price fluctuations do not generally have the same level of impact on O&M expenditure compared with capital expenditure-related activities such as drilling and field development. This is mainly due to O&M expenditure being vital to ensuring the maintenance of ongoing production levels, the principal revenue stream for offshore operators. Douglas-Westwood expects that the majority of the markets in the report are considerably more robust than those relating to the initial development of oil and gas fields with any significant upturns or downturns in global expenditure being driven principally by industry cost inflation (or deflation).

A number of the services, such as well stimulation, wireline operations, subsea well intervention, and platform drilling are highly price sensitive and their economic viability is dependent upon a number of criteria including oil price, vessel/unit/rig rates, and potential upside in oil or gas flow rates.

In 2011, the demand for offshore O&M services totaled more than USD 52 billion, having grown at a compound rate of more than 6% over the past 5 years. Over the next 5 years, Douglas-Westwood expects a greater level of growth as the market recovers from the effects of the global downturn of 2008 to 2009. It will be driven by a combination of high oil prices, buoyant offshore development activity, and rampant price inflation for equipment and services.

O&M markets are considerably less vulnerable to downturn than their capital-led counterparts. While global offshore drilling activity dropped by an estimated 14% between 2008 and 2009, total offshore production (the principal driver for all operational activity) grew by 1%. The global offshore O&M market fell, but only slightly, despite widespread price deflation for equipment and services.

Historical dominance of mature western basins is to be challenged. Between 2007 and 2011, 40% of global O&M demand was accounted for by western Europe and North America. Although market growth is expected in all regions (despite the United Kingdom and the rest of the western Europe regions facing terminal production decline), Douglas-Westwood expects the western Europe and North America share of global demand over the forecast period to drop by a few percent. This shift will be driven by a combination of increasing offshore production in regions such as the Middle East and the movement toward deep water in less mature regions such as Africa and Latin America. 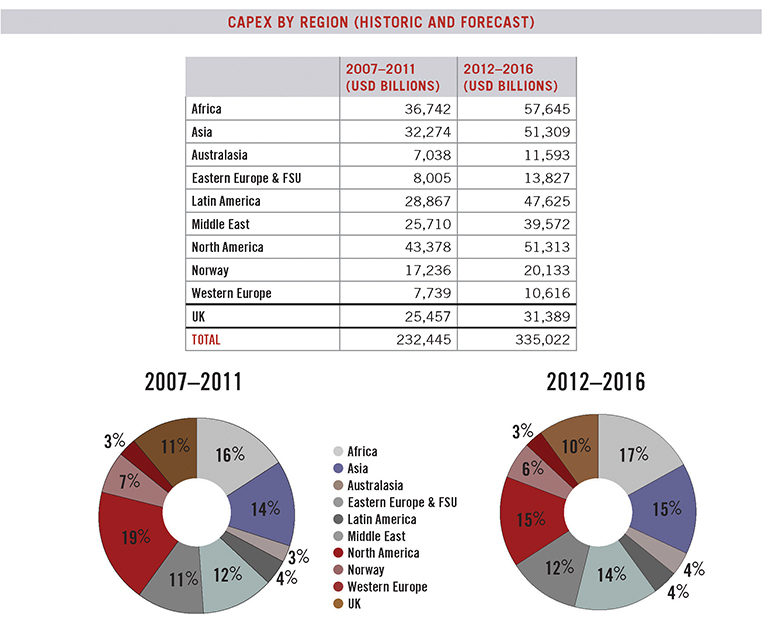