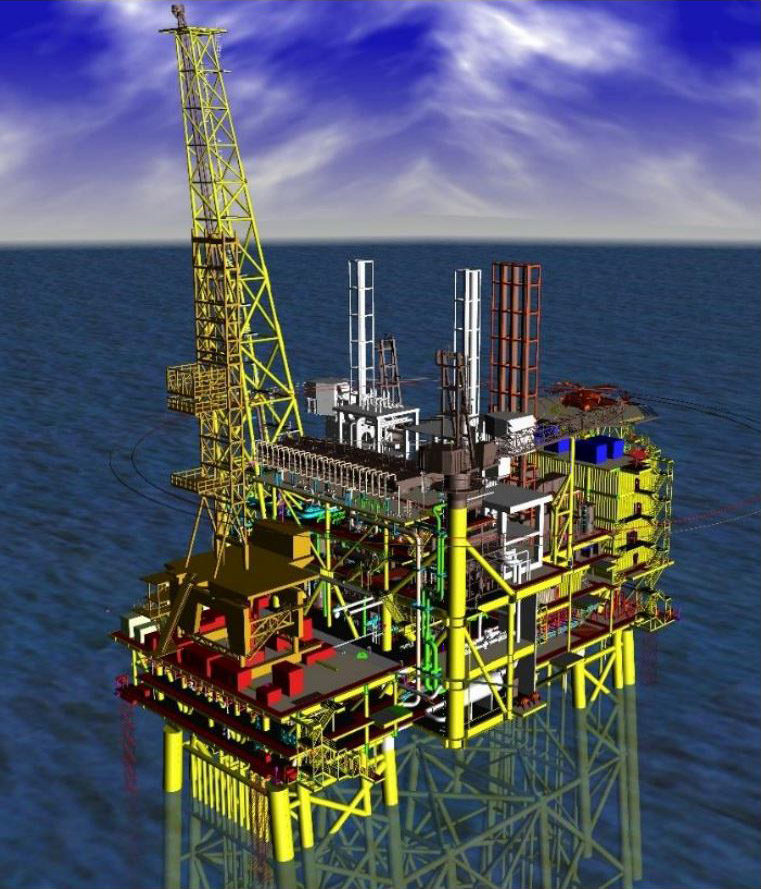 Mubadala Petroleum, Petronas, and Royal Dutch Shell have reached final investment decision (FID) for the Pegaga gas field development. The three companies will partner to spend more than $1 billion developing the project, which will now proceed to the construction and installation stage.

Pegaga is located at about 108 m water depth in Block SK 320 offshore the East Malaysian state of Sarawak. The development consists of an integrated central processing platform (ICPP) with an eight-legged jacket. The facility is designed for gas throughput of 550 million scf/D of gas plus condensate. The produced fluids will be transferred through a new 38-in. subsea pipeline tying in to an existing offshore network and subsequently to the onshore Malaysia liquefied natural gas (LNG) plant in Bintulu. Mubadala said in a statement that the first gas is expected in 3Q 2021.

The development is Mubadala’s first development in Malaysia. It has assets in eight countries with a primary focus on the Middle East (Qatar, UAE, Oman) and Southeast Asia (Thailand, Vietnam, Indonesia, Malaysia). The company produced 320,000 BOPD across its assets.

In addition, Mubadala awarded an engineering, procurement, construction, and commissioning (EPCIC) contract to Sapura Energy, Malaysia’s largest oil and gas services company. Sapura said in a statement that it has already won approximately $765 million in contracts so far in 2018.

Pegaga is one of several developments expected in the area in the next couple of years. Rystad Energy predicted that the field will be the largest regional individual field FID of 2018 in its Southeast Asia 2018–2020 FID Forecast. Rystad estimates that 50 oil and gas fields will likely be approved for development over the next 3 years, requiring $28 billion of capital expenditure from FID to first production.