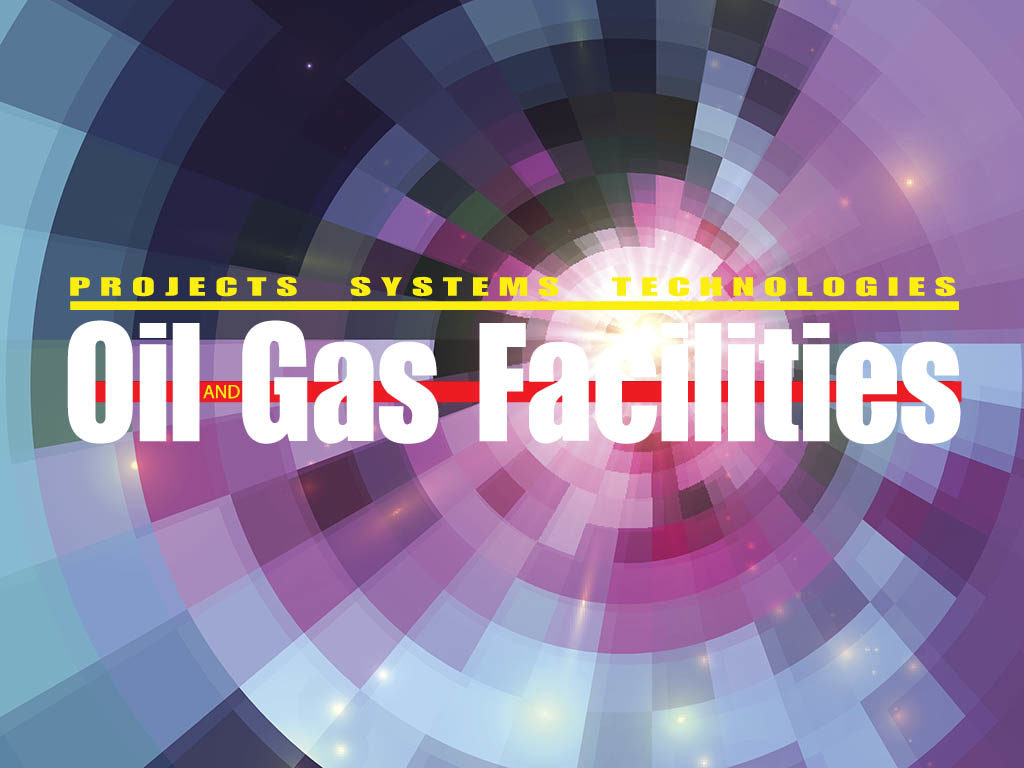 The value of the Society of Petroleum Engineers (SPE) to our projects, facilities, and construction (PFC) discipline was evident in San Antonio, Texas, in April when more than 70 influential members of the subsea community participated in the SPE workshop, “Subsea Standardization: Finding Common Ground.” The participants also discussed key components of the larger PFC spectrum: collaboration, trust, risk, resource shortage, regulatory compliance, and innovation.

The current state of the subsea industry can best be described as confusing. Many operators have their own standards for materials, design, qualification, and QA/QC, which has led to excessive re-engineering of commonly used simple equipment, increased delivery times for equipment, and growing levels of frustration among operators and suppliers.

There must be a better way of doing business.

The frustration has been exacerbated by the fact that in 2008, the industry thought the problem had been solved with a consensus that collectively called for a standardization of materials welding and quality. However, by 2013 minimal progress has been made.

The aim of the workshop was to get us moving again toward our vision of improved environmental performance, asset integrity, and efficiency of subsea production systems through appropriate standardization.

The global market in subsea is large with an anticipated capital spend of approximately USD 7 billion this year, which is expected to double to USD 14 billion by 2017. As an industry, we cannot effectively meet expected future demand with business as usual—our resources will not stretch that far. We need a step change, and industry standardization of key building blocks is seen as an opportunity to streamline, optimize, and deliver the volume and quality of equipment required to meet this growth demand.

The 2-day workshop was an interactive affair. The organizing committee staged this event as a working session with the requirement for active participation. The lively debate resulted in the dispelling of a few industry myths, a surprising alignment on how to move forward, and a commitment to action from the major participants in the subsea sector.

As is often the case when facing such elephants, they are best digested in small bites. We learned that in our current nonstandardized state, operators buy identical equipment from suppliers. But their insistence on company-specific standards means that small differences, such as part numbers and QA/QC inspection milestones, result in significant re-engineering from a supplier’s “standard spec.” Within the industry’s resource-constrained context, this presents a significant obstacle.

We also learned that in some cases in which a supplier’s standard specs were adopted, operators did not receive what they believed they had specified, generating rework and performance issues. Both situations erode value and promote the evolution of a bespoke industry.

IP is an area in which engineers opine loudly and legal teams argue incessantly. As a result, a paradigm has evolved to erroneously proclaim that standardization drives out innovation.

The workshop dialogue brought the IP issues to the front and center. Although aviation and subsea are not true analogs, we considered standardization in the aviation industry, where GE, Rolls-Royce, Boeing, and Airbus hold IP rights, but operate in a highly standardized environment. As the discussion and understanding deepened, the perception of IP as an immovable barrier eventually was diminished.

After two days of hard work, we left with a commitment to move toward standardization. We selected our “quick wins” and identified a road map to facilitate our efforts. The critical success of a collaborative industry effort driven by a third party is our chosen vehicle to move toward achieving our goal, and there is a mood of optimism in the subsea community. Suppliers and operators can and will accept common industry standards, if developed collaboratively.

Reflecting on the workshop and the 10 months of planning, a couple of “ah ha” realizations jump out at me. Firstly, the workshop did not have in attendance the final decision makers from each operator or supplier, but the people who influence these decision makers were present. Key to our discussions was the emphasis on the influencers gaining the understanding needed to effectively articulate the value propositions and sell the messages to the decision makers. We clearly defined and reached a consensus on the “what’s in it for me” criterion.

Secondly, workshops offer a forum in which to expose, challenge, and debate varying points of view. They are also venues for consensus building, especially under the guidance of a talented organizing committee committed to constructively shaping the debate.

Can we make standardization work this time around? I believe so. Seventy colleagues may make the difference and effect change in the deepwater facilities industry.

Scarcity of engineers is at the core of the standardization debate. I wonder if we may be in an “engineering bubble,” where each entity assumes that another will somehow provide the needed engineering resources. For example, an operator believes that because of its own shortage of engineers, the engineering contractors will pick up the slack. However, the contractors are short of resources, too. The contractors rely on the equipment suppliers and consultants to provide engineering capabilities, but the constraint also extends into those sectors.

Do the engineering resources actually exist to do the work? Or are we unwittingly counting on “phantom” engineers?

This scenario is not hypothetical. I attended an industry meeting where this paraphrased train of dialogue took place. During the meeting, the specter of the phantom engineer became evident, and everyone began to realize that the assumption, “someone else will fill the gap,” may be erroneous.

How do we fix this and work smarter? In some sectors, such as subsea, standardization may provide a solution. For other sectors, I am not so sure.

Although the PFC discipline encompasses the broadest range of types of engineers, even it cannot afford operating under the illusion of phantom engineers. Further study and understanding of ways to plug the engineering gap is warranted, and I will explore the issues and report my findings in a future column.

Paul S. Jones is the subsea manager at Chevron and a past SPE technical director for Projects, Facilities, and Construction. He is a member of the Editorial Board of Oil and Gas Facilities.